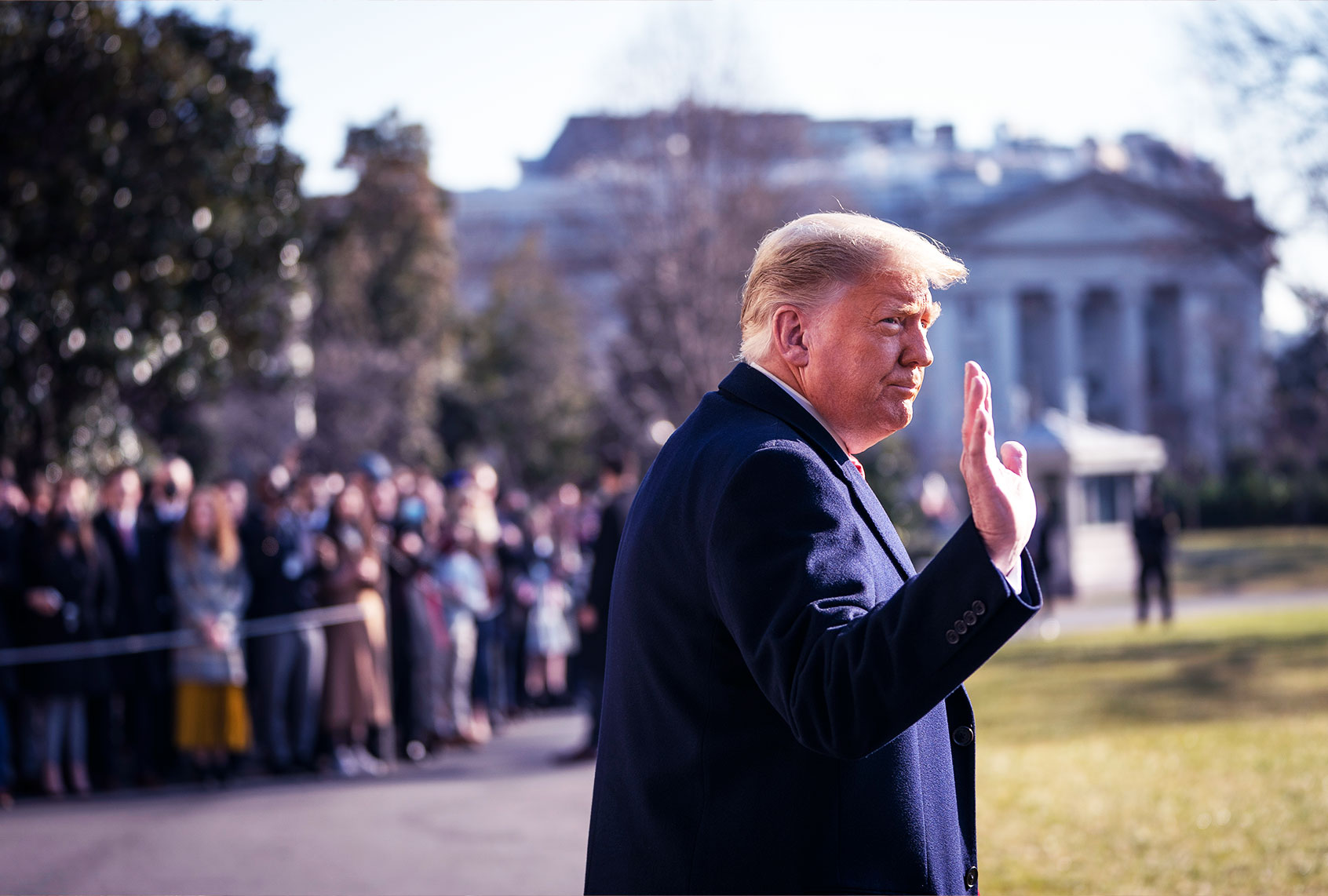 Former Trump lawyer, Michael Cohen, told Reuters Wednesday that he’s been working with investigators. As Dean said on Twitter about the report, “you do not visit a prosecutor’s office seven times if they are not planning to indict those about whom you have knowledge.”

Cooper asked if it’s possible that investigators were “just fishing” for information in those meetings, but Dean said he doubted it.

“Well, not likely at this stage,” he said. “What they’re doing can be a couple of things. One is the prosecutors are trying to get familiar with the witness. More likely in this instance, because of the treasure trove of information they obtained evidence from a subpoena, is to get guidance and insight into what some of those documents mean, give them more people who might know about various affairs that are revealed by the documents. An insider, as I once was, can give insights that prosecutors can’t otherwise get. And that’s why you don’t — you’re not going to do this to find exculpatory evidence at this point. They are narrowing the case to see what they will bring against the president and possibly his family.”

Dean also noted that the investigators likely have copies of checks already and know who signed what.

When it came to the new recordings of Trump calling Georgia officials and trying to twist them into delivering him a win in the state, Dean said that Trump could be in trouble.

“It’s a little reminiscent of Nixon leaning on people, in my memory bank, where he knows how far to go but not too far particularly when he’s on the phone and he knows he’s being recorded on some of those conversations,” Dean explained. “So, Trump doesn’t know he’s being recorded in this instance. And one of the telling things, Anderson, to me is the fact that these people were recording these calls. As I recall, it was in November, late November that Lindsey Graham denied that he’d had the conversations he’d had with the secretary of state in Georgia who had, in essence, said he called and told them to throw out ballots. And Graham denied that. After that, they started recording the calls. We don’t know how many calls.”

He noted that it was known that this call released Wednesday happened, but never heard what was said or the details, much less a recording.

“There may be other calls that were recorded and what they’re looking for is part of the RICO case they’re developing now that the Fulton County prosecutor has hired the best expert in the state who helped her with a prior RICO case. RICO cases are very serious, Anderson. These are stack-on lots of penalties,” Dean said. “So, I think that’s the case they’re building. These phone calls that they have multiple records of now are going to be dynamite.”

Listen to article In yet another example of his love for humanity the Vice President, Dr Mahamudu Bawumia, has built,