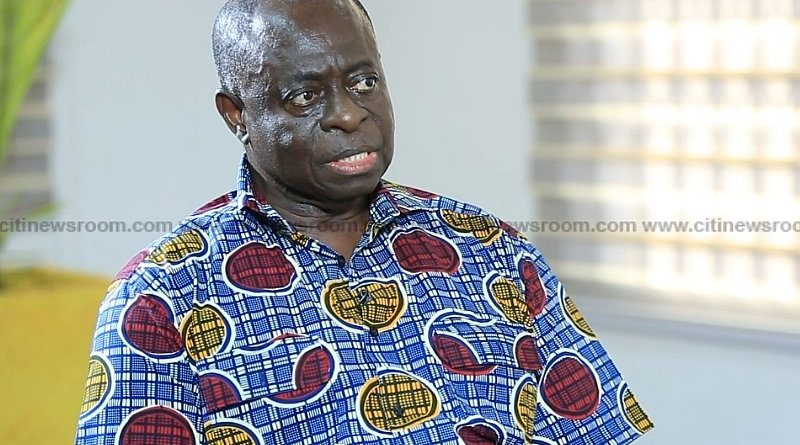 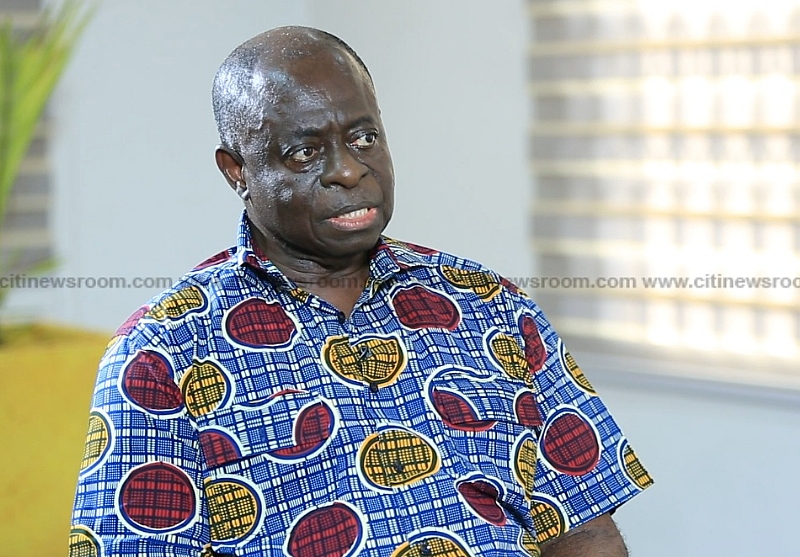 The Executive Director for Afrobarometer, Prof. Emmanuel Gyimah-Boadi has given a bad description of the state of democracy in Ghana, describing it as largely flawed.

According to him, the kind of democracy Ghana prides itself in has been declining in quality for some time now although its democratic foundation started quite impressively.

Speaking on Citi TV‘s Point of View on Wednesday, Prof. Gyimah-Boadi said many recent developments that required action have been left unattended to and that was disappointing.

“What has surprised me is that we haven’t gone farther than where we are today… I think we started off on a very good note. We started basically on a controversial transition election but since then, a lot of water has passed under the bridge.”

Prof. Gyimah Boadi expressed regret that since Ghana transitioned into a full democracy, just a section of the population is benefiting from the dividends of the country’s democracy which he described as “flawed”.

Amongst the few, he said, were politicians including presidents, their family and friends.

“The fact remains that 25 years down the line, Ghana remains a highly flawed democracy. It is a democracy which is increasingly declining in quality….whose dividends, institutions and processes are increasingly captured by a few elites, mainly politicians, their party supporters, presidents, family and friends and cronies, bureaucrats and well-placed businessmen and women, private sector operations, and by some media leaders and CSO leaders,” he opined.

He said the forgoing development continues to create a worrying situation of inequality.

While touting some positive democratic developments in the country, Prof. Gyimah Boadi said Ghana’s election processes have become more transparent and more competitive while the media space has opened up many different voices.

“Electoral administration got significantly improved and made more transparent and more competitive. The media landscape has opened up, expansion has taken place, and [there are] many more voices in the media today than we could have possibly dreamt of in the 80s,” he said.

He said Mr. Domelevo’s exit from office was a predetermined and deliberate action taken to get him removed from office.

Amen, it has already started