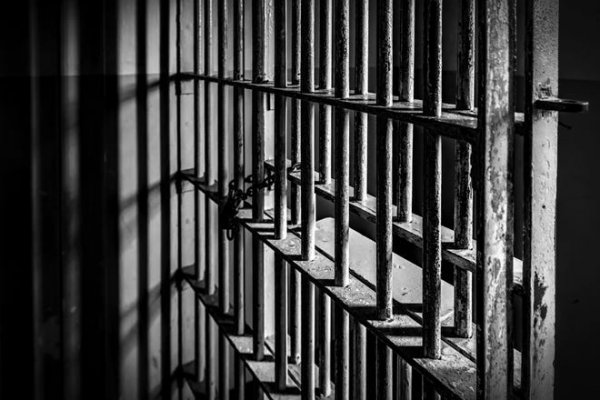 Two persons have been have been sentenced to 10 years imprisonment each for robbery by a Ho Circuit Court.

They are Collins Asabire, a driver of Lovemark Company in Ho and Ephraim Atsu, a fan milk agent of the same cmpany.

The Court presided over by Mr Felix Datsomor convicted them on two counts of abetment of robbery and facilitating robbery.

Prosecuting, Police Chief Superintendent, Akologo Yakubu Ayamga, told the Court, that the complainant (name withheld) is an employer and salesman of Lovemark Company in Ho which trades in general goods.

Prosecution said Asabire is a driver in charge of a distribution van while Atsu is a fan milk agent of the same Company respectively, Prosecution said.

Chief Supt. Ayamga said the convicts contacted one Michael to help them rob the victim which he agreed and connected them to three young men (names withheld).

Prosecution said on July 9, 2018, the three young men informed the Police about the operation and requested for their assistance and surveillance to execute it.

Chief Supt. Ayamga said the police feigned interest and provided a taxi cab for the trio for the operation.

Prosecution said at about 2030 hours the same day, they trailed Asabire and the complainant who were returning from Hohoe to Ho.

He said when they got to Dzolokpuita, Atsu identified the Van to the trio and they quickly crossed it with their taxi and attacked the complainant, while Asabire pretentiously ran away shouting armed robbers, armed robbers.

He said the trio forcibly took the complainant’s bag containing an amount of GH¢20,198.50, his phone and sales book.

Prosecution said after the operation they drove to the police station to hand over themselves.

He said the convicts were later arrested and charged with the offences. 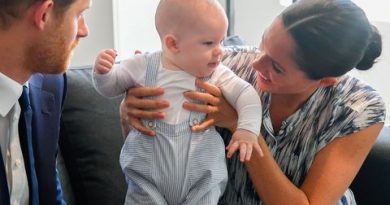 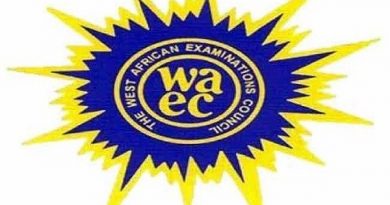 Ace Nigerian menswear brand, Trax Apparel has released its 2019 collection, labeled “The Alpha Man” for the modern-day guy that