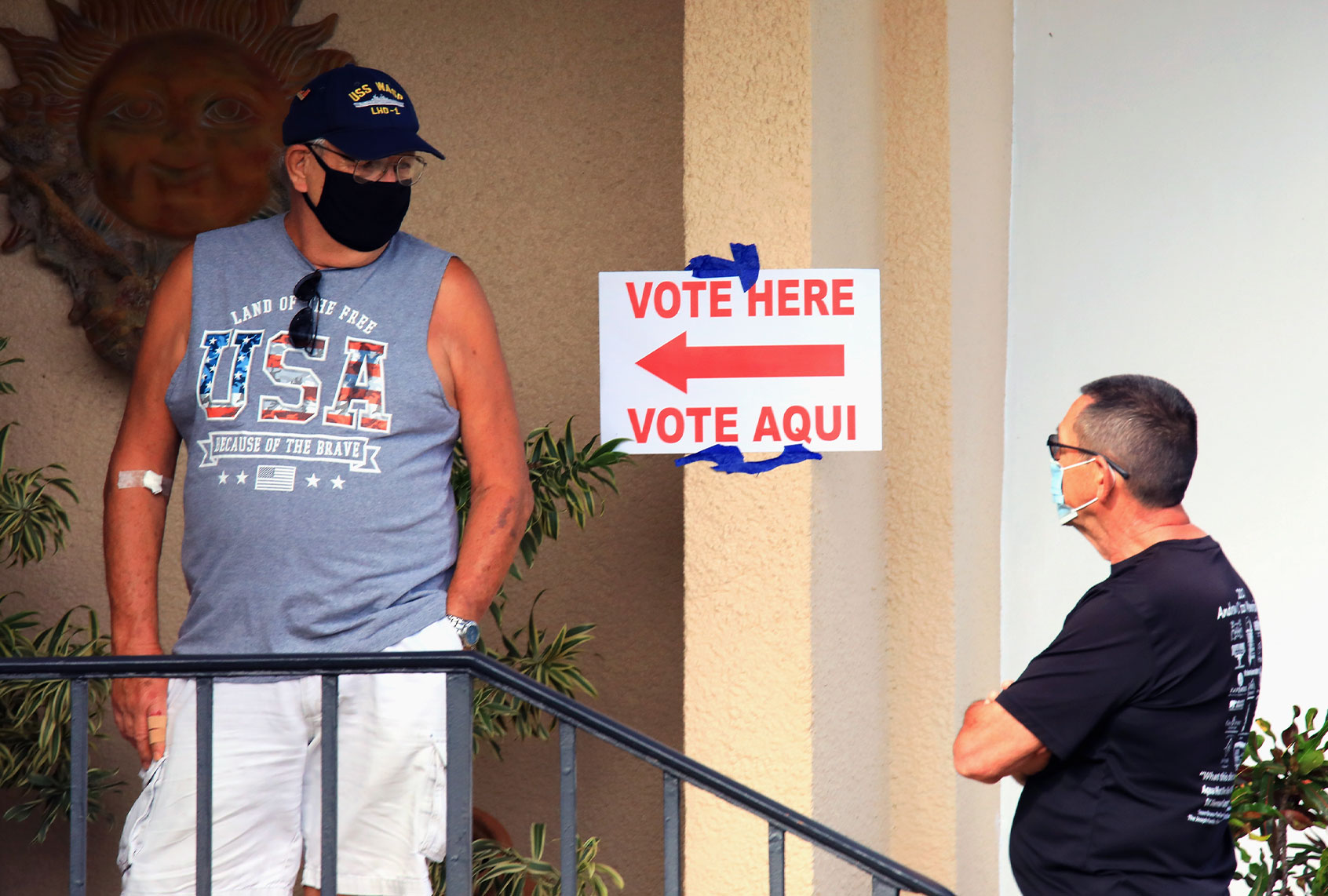 Since its devastating loss in 2020, the Republican Party has been committed to overhauling voting rights in the United States to ensure restrictive practices limit voting capabilities. Now, Arizona Republicans’ latest actions show they are leading the way.

According to CNN, Republican lawmakers in Arizona’s state legislature have unveiled more than two dozen proposed voting laws to make it more difficult for residents to vote. The various proposed laws are geared toward targeting certain aspects of the state’s voting systems, namely its vote-by-mail system that contributed to Arizona residents’ turning the state blue during the last presidential election.

The publication reports that: “A handful of the bills — including two that would impose new restrictions on Arizona’s popular vote-by-mail system and one that would limit its narrow voting window — have gained momentum and could pass.”

The flurry of proposed pieces of legislation has led to opposition from Democratic lawmakers. Arizona state Rep. Athena Salman (D-Tempe) offered her observation of the bills, what they signify, and who they are targeting, specifically.

“They are trying to make it harder for everyone to vote based on the hope and desire that the people who it harms more and who it disenfranchises more are the people less likely to vote Republican,” said Salman.

On social media, Rep. John Kavanaugh (R-Ariz.), who also chairs Arizona’s Government and Elections Committee is also facing backlash for his remarks about voting as he insisted that “everybody” should not be voting.

“There’s a fundamental difference between Democrats and Republicans,” Kavanagh said. “Democrats value as many people as possible voting and they’re willing to risk fraud. Republicans are more concerned about fraud, so we don’t mind putting security measures in that won’t let everybody vote — but everybody shouldn’t be voting.”

Kavanaugh added, “Not everybody wants to vote, and if somebody is uninterested in voting, that probably means that they’re totally uninformed on the issues. Quantity is important, but we have to look at the quality of votes, as well.”

One Twitter user referred to Kavanaugh’s remarks as “saying the quiet part loud.”

Some Twitter users even noted that Kavanaugh’s remarks about the “quality of votes” are dangerously close to the context of the long-controversial three-fifths compromise which was “an agreement between delegates from the Northern and the Southern states at the United States Constitutional Convention (1787) that three-fifths of the slave population would be counted for determining direct taxation and representation in the House of Representatives.”

Although the law was axed back in 1865, Kavanaugh’s remarks tread dangerously close to the line.

The avalanche of proposed voting rights bills in Arizona comes as Republicans across the nation have introduced more than 250 new pieces of legislation in 43 states. Georgia and Arizona are among the top two states to roll out highly restrictive voting rights bills.

Talking to the boogaloo, part 2: Exclusive conversations with a would-be revolutionary