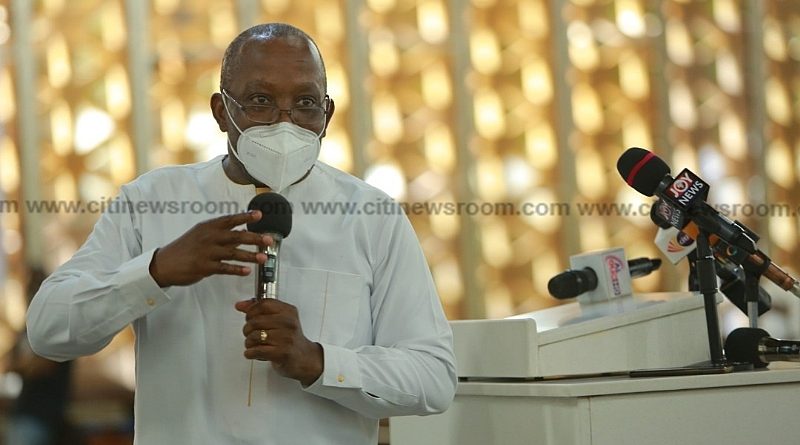 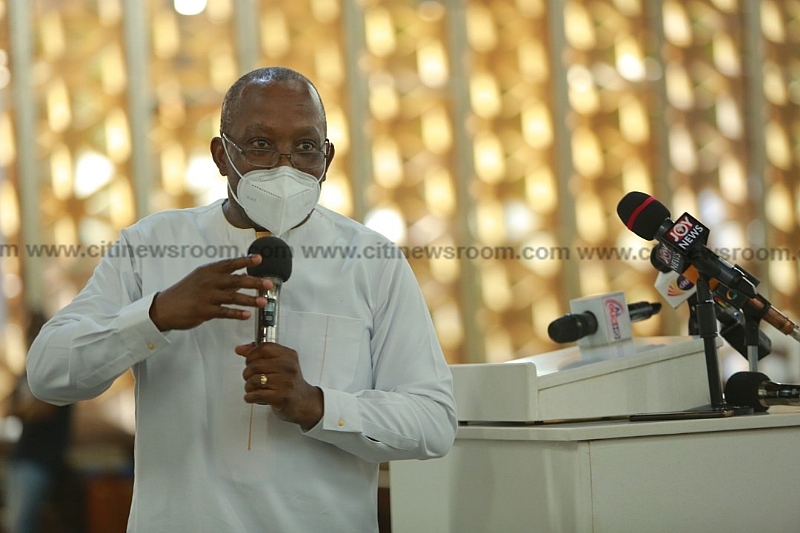 The immediate past Auditor General, Daniel Yao Domelevo has revealed that President Nana Akufo-Addo was one significant person who encouraged him to take up the appointment as Auditor General when he was appointed by John Mahama in the tail end of the latter’s administration in 2016.

Speaking during a thanksgiving ceremony at the Christ the King Church in Accra to celebrate his retirement, Domelevo expressed appreciation to President Akufo-Addo for encouraging him to take the job.

Narrating how it happened, Daniel Domelevo said President Akufo-Addo after winning the election but was yet to be sworn in, called him and encouraged him to “go and take the job,” while he was contemplating acceptance or rejection of the appointment.

“I also will like to thank the President, Nana Akufo-Addo for working with me. In fact, in 2016 when I was appointed, and I was confused, as to whether I should accept or reject [it], a call came through from Dr. Matthew Opoku Premeph and after greeting him, he said hold on for the [then] President-elect, so Nana Addo Danquah Akufo-Addo encouraged me, he said ‘go and take the job.’ That is why I am very grateful to him,” Domelevo indicated.

The former Auditor General also thanked John Mahama for appointing him in the first place.

“I thank him [Mahama] for the opportunity to serve my motherland,” Domelevo said.

Among the list of people Mr. Domelevo spoke fondly about at the ceremony was the group of anti-corruption Civil Society Organizations who supported him while in office.

He said corruption in Ghana is a “dangerous enemy” that cannot be dealt with by one person.

On March 2, a day before Mr. Domelevo was scheduled to return from his controversial forced leave , the Audit Service Board questioned his nationality and age.

The Board claimed Mr. Domelevo should have retired in 2020 and is Togolese.

The Audit Service Board, based its claims on records at the Social Security and National Insurance Trust (SSNIT) provided by the Auditor General.

Mr. Domelevo however refuted these claims in further correspondence.

The Presidency endorsed the retirement claims of the Audit Service Board and said it considered Mr. Domelevo retired.

“The President is of the view that you [Domelevo] have formally left office,” the letter from the presidency said in response to the date of birth concerns.

In a letter, the Presidency thanked him for his service and indicated that a substantive replacement for him will soon be announced.

Meanwhile, the Coalition of Civil Society Organizations Against Corruption has described as unlawful the President’s directive to the Auditor General, Mr. Domelevo to proceed on retirement. 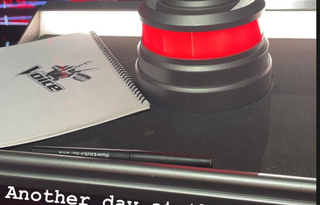 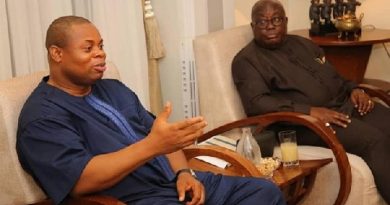