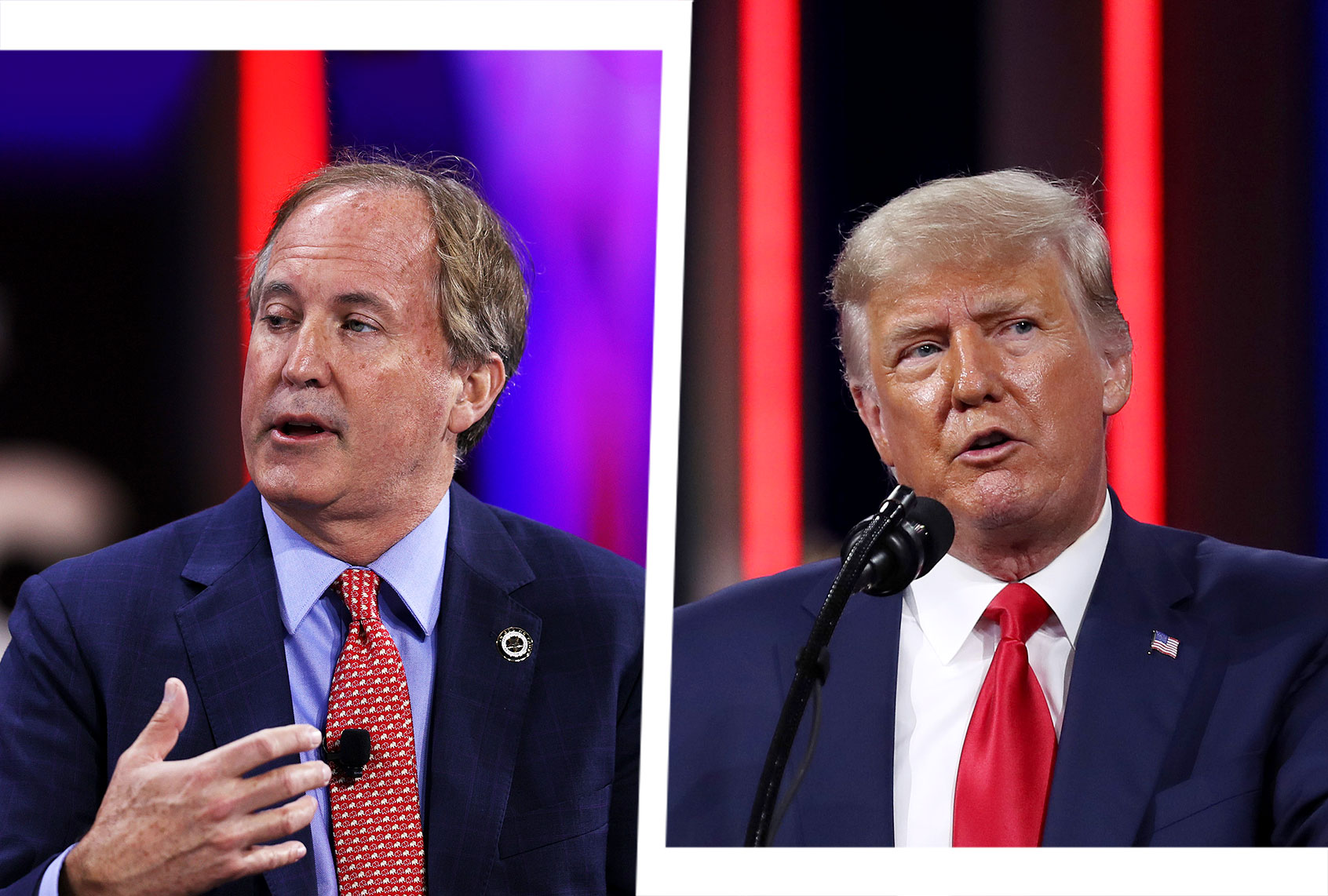 The lawsuit, first reported in Politico on Monday, alleges that Paxton abused his office to investigate whether Twitter’s content moderation policies warranted a ban. Twitter, which called Paxton’s move an act of “retaliation,” maintained in its complaint that the ban was in line with “its First Amendment rights.”

“Paxton made clear that he will use the full weight of his office,” Twitter alleged, “including his expansive investigatory powers, to retaliate against Twitter for having made editorial decisions with which he disagrees.”

“In this case,” the company continued, “the Texas Attorney General is misusing the powers of his office to infringe on Twitter’s First Amendment rights and attempt to silence free speech. As we’ve repeatedly stated, and recent research underscores, we enforce the Twitter Rules judiciously and impartially across our service.”

On Jan. 13, just days after the fatal insurrection at the Capitol, Paxton announced that he would be launching an investigation into Twitter –– as well as Google, Facebook, Amazon, and Apple –– for what he called a “seemingly coordinated de-platforming of the President”.”

Paxton said in a statement back in January that “the seemingly coordinated de-platforming of the President of the United States and several leading voices not only chills free speech, it wholly silences those whose speech and political beliefs do not align with leaders of Big Tech companies.”

According to Politico, Twitter reportedly attempted to find a compromise with the attorney general by limiting the ambit of the evidence his office was requesting. However, no such deal was ever struck

The suit comes amid a wave of state-level Republican backlash against Big Tech coming off the back of the Capitol riot. In December, Paxton spearheaded a lawsuit leveled by ten conservative attorneys general against Google for running an illegal digital advertising monopoly in conjunction with Facebook.

Other GOP politicians have introduced bills that would make it easier to sue tech companies for “censoring” posts –– a phenomenon many conservatives erroneously believe affects them far more than those on the left.

Back in January, Rep. Beth Van Duyne, R-Tex., tweeted that “Big Tech is increasingly wielding their power and market dominance to silence conservative voices, and we need to put an end to it.”

Rep. Lance Gooden, R-Tex., echoed her in a Jan. 7 tweet, alleging that Section 230 –– which provides tech companies immunity from civil liabilities that would come of objectionable content –– has allowed “Big Tech to SILENCE the leader of the free world.”

Some have predicted that Big Tech “censorship” will become a kitchen table issue as the anti-Silicon Valley sentiment takes greater hold of the Republican Party.

A familiar precarity comes for us all: What one woman’s immigrant story taught me 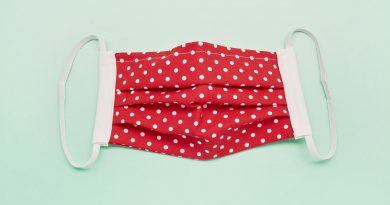 Here’s Where You Can Buy Face Masks Online Right Now

Listen to article Welcome to this virtual World Oceans Day Global Celebration, on the theme of “Innovation for a Sustainable