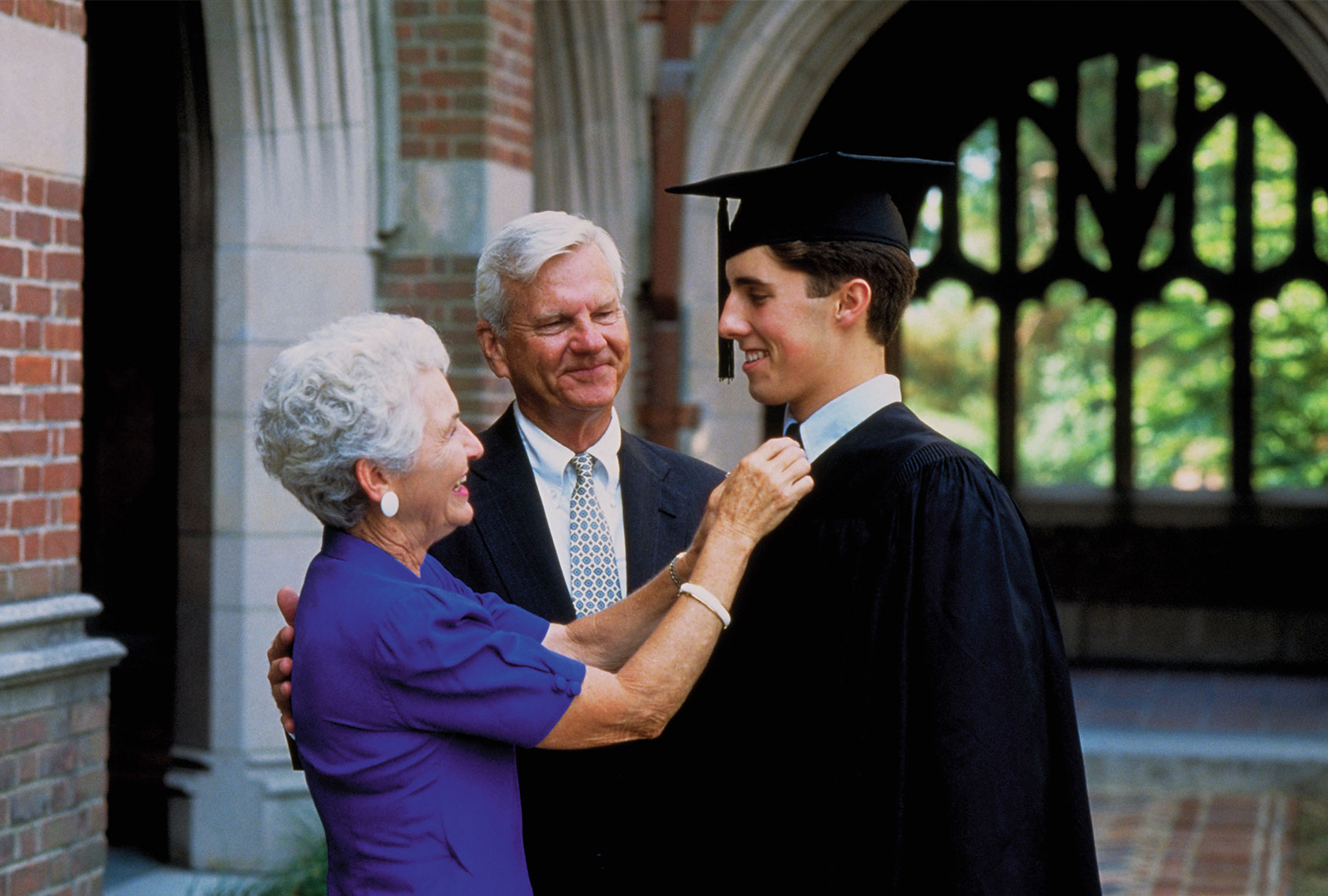 Two Princeton University economists, one a Nobel Prize winner, released a study on Monday that highlighted the important way education level relates to lifespan — namely, that the two-thirds of Americans without bachelor degrees have been dying younger since 2010. By contrast, the life expectancy of those with bachelor degrees has increased over the past three decades.

The paper, which was published in the journal Proceedings of the National Academy of Sciences of the United States of America, found that the mortality gap has grown between people with different levels of education even as it has shrunk between different racial groups. They studied a cohort of people between age 25 and 75 with varying postsecondary educations. As of 2018, Americans without a bachelor’s degree lived on average for 45.1 years after their 25th birthday, marking a decline since 2010. Americans with a bachelor’s degree, on the other hand, lived for 48.2 years after their 25th birthday, a number that has been increasing but at a slower rate since 2010. The study’s authors explained that they chose to focus on people younger than 75 because “the patterns of adult life expectancy since 1990 have been shaped by what has happened to deaths before age 75.”

Economists Angus Deaton and Anne Case also found that the gap between white and black Americans in terms of how many years they can expect to live between 25 and 75 years old has narrowed by 70% since 1990. Within both races, however, the life expectancy gap between those with and without bachelor’s degrees has more than doubled.

Deaton, who was awarded the Nobel Memorial Prize in Economic Sciences in 2015, told Salon by email that the correlation between education level and life expectancy has “always been there”

“Educated people are less likely to smoke, less likely to binge-drink, and less likely use drugs, such as legal painkillers and illegal drugs,” Deaton explained. “It may also be that people who are healthier in childhood get more education — they don’t miss the math class, or years of education — and so there is a mechanism from health to education if adult health is linked to childhood health.” He added that some have argued that there is a correlation between people who are patient and forward-looking being more likely to both look after their health and get an education. He also noted that being better educated makes it easier to navigate the health care system.

“The proximate cause was the opioid epidemic and associated deaths, which first affected whites without a BA, but before 2010, did not much affect African Americans,” Deaton told Salon. “So the educational gap within whites expanded as drug deaths rose. Suicides also rose for whites, and again among those without a BA. These two things widened gaps between more and less educated whites and narrowed the gap between whites and Blacks.”

He noted that when fentanyl became a popular illegal drug after 2010, more African Americans without bachelor’s degrees started dying at younger ages, widening the educational gap within the black community.

The solution to this problem, Deaton argued, is not as simple as expanding educational opportunity, although he emphasized that both he and Case (who is also his wife) believe that education is too expensive and everyone who desires and is capable of attaining a bachelor’s degree should have the opportunity to do so.

“The deeper economic and social issues are to do with the destruction of working class life, of falling numbers of good jobs, elimination of unions, gig jobs etc., all for people without a BA,” Deaton told Salon. “Good to have a BA, but we also need to find ways of slowing automation and preserving jobs. The absurd cost of healthcare eliminates jobs for less educated people when employers have to pay $20k for an employee’s family health insurance policy.”

Comfort reading for the pandemic age: Why adults are revisiting their favorite children’s books now 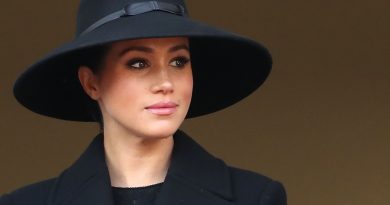 After months of inquiry, Trump campaign still appears to have not returned illegal foreign donation