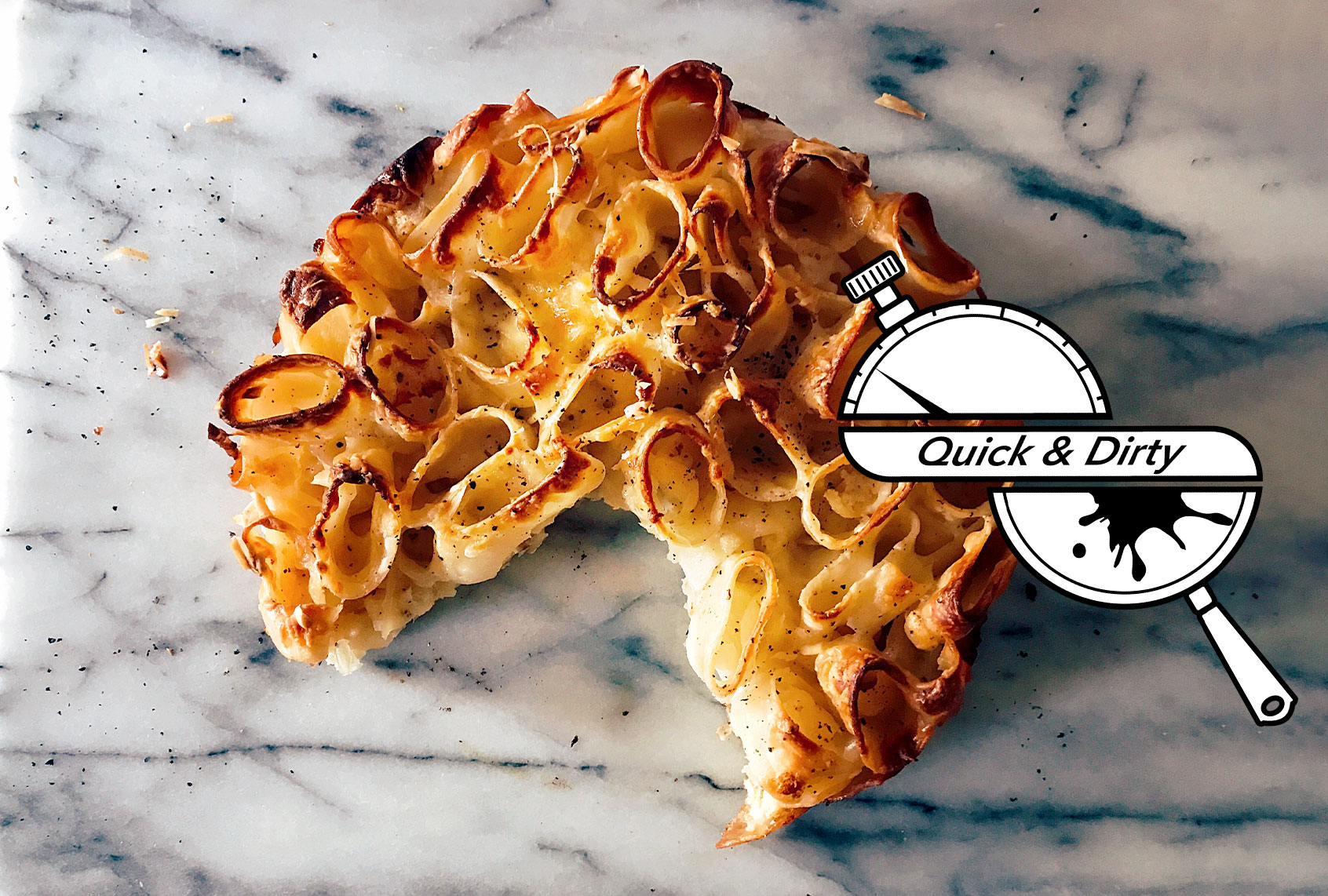 It often feels like the word “cook,” both as a noun and verb, is a female thing. Whether stirring a pot or pulling a cake from the oven, the image of the woman at the stove is ubiquitous. It’s powerful, and sometimes it’s really suffocating.

If you feel this way, you’re not alone. Author and illustrator Lindsay Gardner says she also “just started questioning that whole thing” only a few years ago.

“Why do I spend so much time doing it?” she asked. “What does this mean about my identity as a woman that I’m in the kitchen a lot? And then what happens when I don’t actually want to be here, and it still has to get done?”

The result of that questioning is “Why We Cook: Women on Food, Identity, and Connection,” a new collection of essays, interviews, illustrations and (of course) recipes from the most influential women in the culinary world. In addition to Dorie Greenspan, Carla Hall, Priya Krishna, Christina Martinez and Ruth Reichl, “Why We Cook” also features ordinary home cooks like me. It’s a beautiful and thoughtful book, a buffet of approaches to the kitchen that show we’re all in this together even though we’re inevitably doing it a different way.

What’s your go-to comfort food? Tell us in the comments!

“There’s so much gray area in this conversation that I don’t think gets talked about a lot,” Gardner says. “You can love cooking and also really not want to do it sometimes. You can totally respect the art form and be curious about it and also resent having the burden of it in your life. Those two things can exist in the same person — and that’s OK.”

She adds, “One thing that really stands out is that it’s OK to have all of the feelings. In having those conversations, there was so much connection. That actually does stick with me when I am in the kitchen. Whether I’m in a great mood when I’m cooking or when I’m like, ‘I really don’t know what to make for dinner, and I guess it’s going to be pasta and whatever’s in the veggie drawer,’ I feel there’s strength in that.”

I do, too. My own desperation dinners often revolve around a similar version of Lindsay’s script, and they usually conclude with a baked pasta dish. So I was simultaneously appalled and intrigued when a truly horrifying “SpaghettiOs pie” recently went viral. The first time I watched the clip of a cheerful young woman with a perfect blowout pouring milk — to make this dish “juicy” — into a pie shell filled with the Campbell’s staple, I found myself moaning, “Oh, nooooooo,” into the void.

She was cheerfully flattening buttered bread with her forearms to form the crust. Her forearms. Is this new wave of gag-inducing cooking videos all an elaborate prank? Or are they sincere culinary attempts? As The Atlantic’s Amanda Mull conjectured in February, the answer is probably both. But while the gross-out recipe may be an easy way to rack up clicks, I just need to feed my family.

I always seem to make too much pasta, resulting in a near omnipresent storage container of plain, cooked noodles somewhere in the back of the fridge. I also always seem to have a variety of assorted hunks of miscellaneous cheeses floating around. Cacio e pepe pie is the perfect solution — a very Italian, incredibly flexible and truly delicious spiffed-up version of mac and cheese.

There are similar recipes out there that call for blobs of ricotta cheese or outrageous amounts of eggs, but I prefer to tread as lightly as possible so that all of the other good stuff shines. Because black pepper is the star ingredient here, I highly recommend revisiting the whole black pepper you’ve had rattling around in your grinder since Barack Obama was president. Good black pepper is inexpensive; available at any supermarket, it should be fragrant and a little floral. Don’t be shy about it tonight: It has the power to elevate this lazy weeknight dinner into something pretty special.

Cheesy, crusty and very peppery, cacio e pepe is always a very good answer (at least for another meal) for what to make if you love cooking but also don’t feel like making dinner.

Pro-tip: You should pair this insanely easy pasta dish with a relaxed white wine (if you drink!) and a salad of bitter greens.

More Quick & Dirty: Have you read the first four columns?

The return of “Tuca & Bertie” sings, while ruffling some patriarchal feathers for the good of us all

Ahead of the 2020 general election, the Obuasi Municipal Office of the National Commission for Civic Education (NCCE) has inaugurated