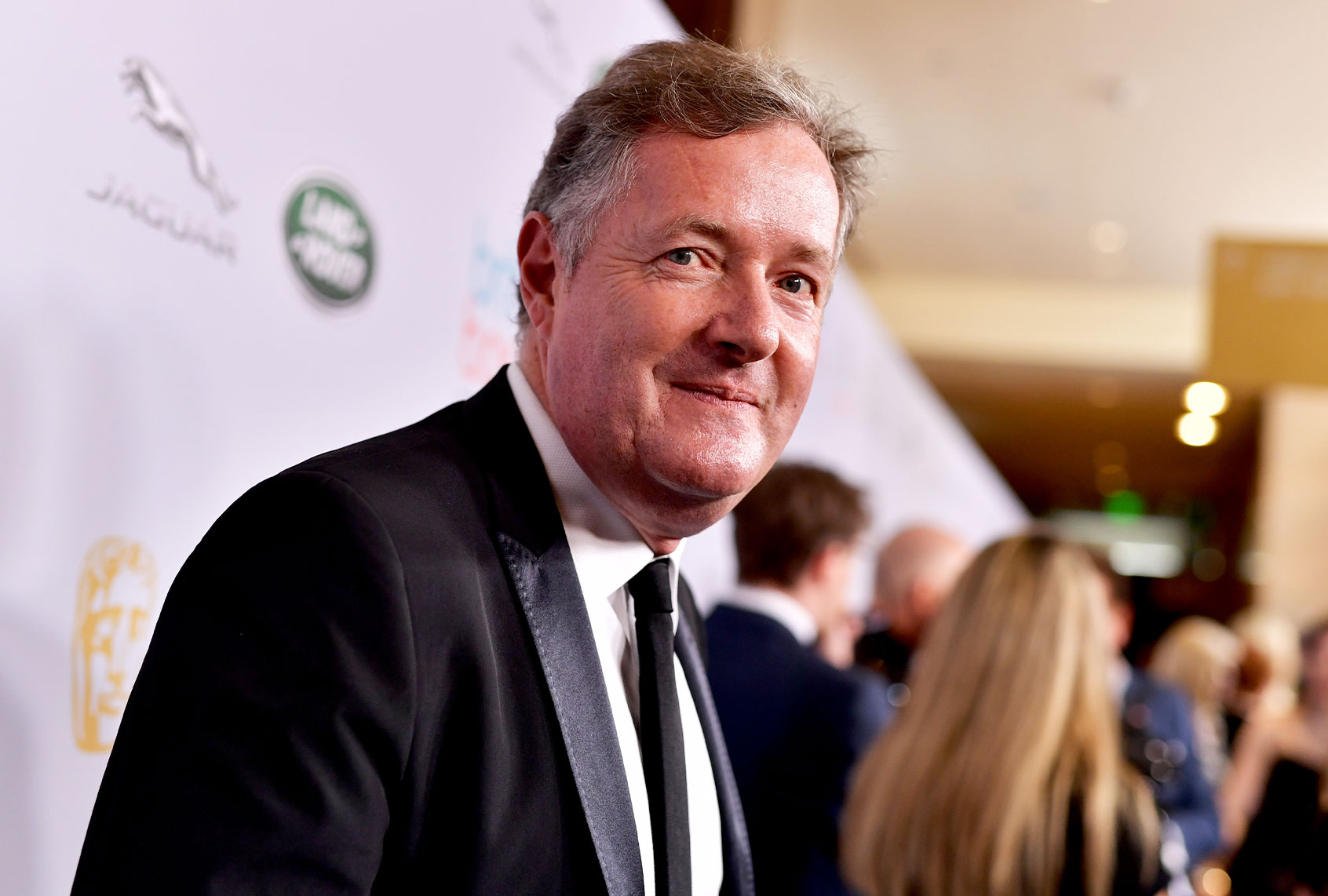 According to Variety, Morgan shared in a statement that “following discussions with ITV, Piers Morgan has decided now is the time to leave ‘Good Morning Britain.’ ITV has accepted this decision and has nothing further to add.”

Morgan’s departure comes after more than 41,000 wrote in to Ofcom, the United Kingdom’s media regulator, after Morgan said during Monday’s edition of the show that he did not believe Meghan Markle, the Duchess of Sussex, had actually struggled with her mental health.

In an explosive interview with Oprah Winfrey, which aired on Sunday night in the United States, Meghan appeared alongside her husband, Prince Harry, to discuss their decision to leave the British royal family. Meghan said she described experiencing persistent suicidal thoughts.

“I was ashamed to have to admit it to Harry,” Meghan said in the interview. “I knew that if I didn’t say it, I would do it. I just didn’t want to be alive anymore.”

Meghan went on to say that she asked a senior royal about seeking inpatient care, but was rebuffed because “it wouldn’t be good for the institution.”

Morgan made several unfounded claims that Meghan’s assertions were lies.

“Who did you go to? What did they say to you? I’m sorry, I don’t believe a word she said, Meghan Markle,” Morgan said on the show. “I wouldn’t believe it if she read me a weather report.”

Morgan wasn’t the only commentator to criticize Meghan. Right-wing radio host Ben Shapiro suggested that she was lying about racist backlash, for instance — but an Ofcom spokesperson told Variety that they had received 41,015 complaints about Morgan’s comments by 2 p.m. U.K. time on Tuesday.”We have launched an investigation into Monday’s episode of ‘Good Morning Britain’ under our harm and offence rules,” they said.

Then, during the Tuesday edition of “Good Morning Britain,” Morgan stormed off the set during the live broadcast after Alex Beresford stood up for Meghan.

“I understand you don’t like Meghan Markle, you made it so clear a number of times,” Beresford said. He then indicated that Meghan used to communicate with Morgan, but has since cut him off.

“She’s entitled to cut you off if she wants to,” Beresford said. “Has she said anything about you since she cut you off? I don’t think she has, but yet you continue to trash her.”

“Okay, I’m done with this,” said Morgan, before exiting the show’s set.

He later returned to the show to clarify his “position on mental illness and on suicide.”

“These are clearly extremely serious things and should be taken extremely seriously and if someone is feeling that way they should get the treatment and the help they need every time,” he said. “And if they belong to an institution like the Royal family and they go and seek that help they should absolutely be given it.”

He added that it was not his place to question if Meghan was suicidal, as he was “not in her mind.”

“My real concern was a disbelief frankly,” he said. “That she went to a senior member of the Royal household and told them she was suicidal and was told she could not have any help because it would be a bad look for the family. If that is true a) that person should be fired and b) the Royal family have serious questions that need to be answered.”

“ITV is committed to mental health and wellbeing and working with our charity partners on ‘Britain Get Talking,’ [an ITV mental wellness initiative] which is about encouraging people to talk about their mental health,” the statement said. “It is very important that if anyone has suicidal thoughts that they should always speak out and be listened to.”

Karens are everywhere. Where are the Kens? 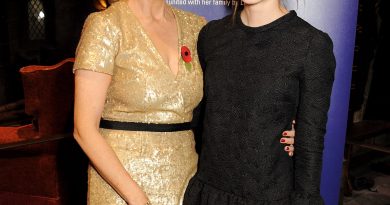 The Western North Region has recorded 25 new COVID-19 cases. This brings the total number of confirmed cases to 127,