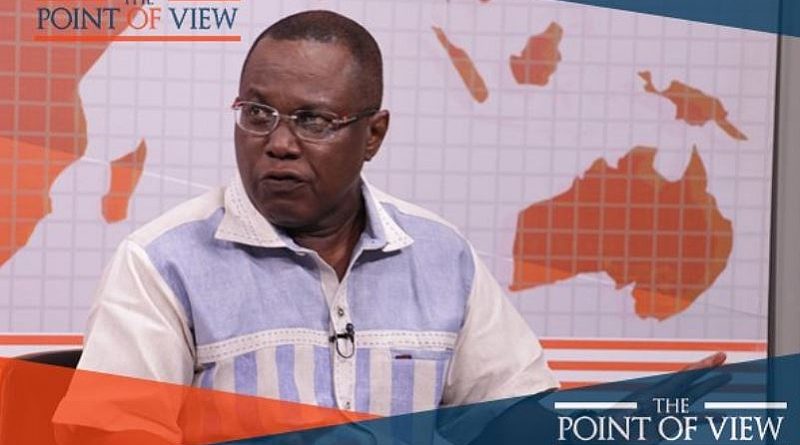 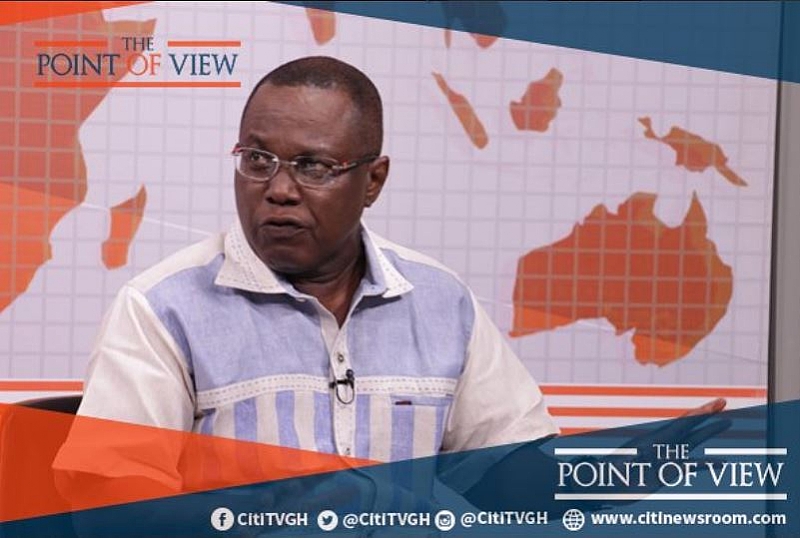 Economist, Dr. Nii Moi Thompson is calling for a national framework that will cause governments to be more transparent with how it spends monies it borrowed.

He says a transparent system will help restore the confidence citizens have in their government when it comes to monies borrowed for national and local development.

In submitting three priority actions he believes the 2021 budget should focus on, the former Chairman of the National Development Planning Commission said government must cease creating the impression that borrowing is negative when in fact, what the borrowed money will be used for is more critical.

Speaking on The Point of View on Citi TV, Dr. Nii Moi Thompson said, “we need to shy away from this thing about ‘we don’t want to borrow’. There is nothing wrong with borrowing if you are borrowing for the right things. Once you borrow, you should be able to prove what you borrowed for. It should ideally go into infrastructure, so we need a transparent framework,” he said.

He noted that government needs to do more especially getting very transparent with citizens about their borrowings to restore public confidence.

Another area he indicated that government must prioritize is the formalization of the informal economy.

Dr. Nii Moi Thompson argued that given that a huge fraction of Ghana’s economy is informal, efforts must be made to formalize that sector, not necessarily by way of registering all small businesses among others but also reaching out with essential skills and tools to stimulate growth.

“When we talk about the Ghanaian economy, it is basically the informal economy, and so any agenda for economic transformation that doesn’t look at the transformation or formalization of the information economy is almost certainly doomed to fail.”

He further called for premium to be placed on local economic development, which is a smaller unit of the national economy.

The economist said the government must pay critical attention to the local economist and efforts put in place to ensure that they thrive and are not impeded or sabotaged. 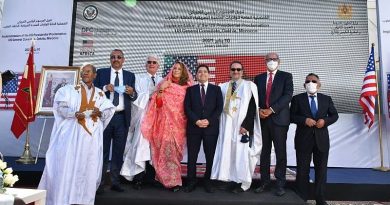 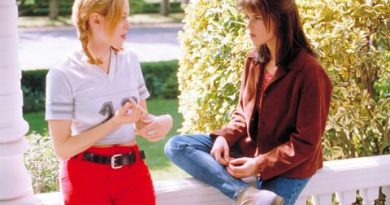