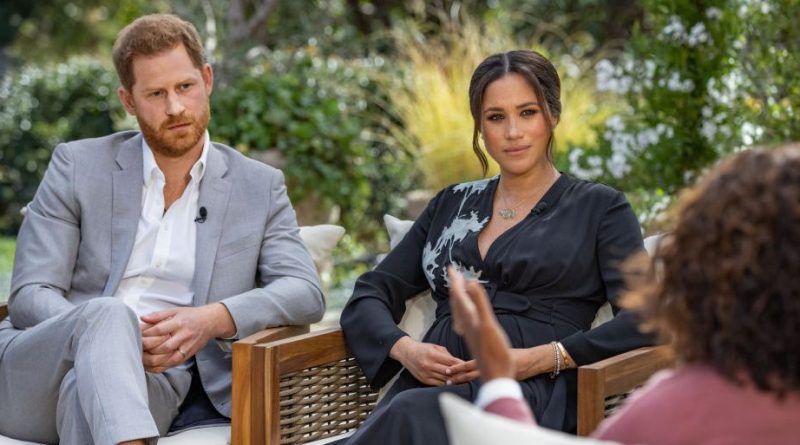 Last night, the highly anticipated Oprah Winfrey interview with Meghan Markle and Prince Harry aired on CBS. As the teaser for the interview showed, the Duke and Duchess of Sussex went into the details of their transition out of formal royal life.

At one point in the interview, Oprah asked Meghan, “Were you silent or were you silenced?” Meghan responded, “the latter.”

The interview included several bombshells, from Meghan revealing Kate Middleton actually made her cry the week before her wedding, to the revelation that a racist member of the royal family discussed Archie’s skin tone with Harry while Meghan was pregnant with their son. See ELLE.com’s full recap here.

This past week, the controversy with the interview amped up when The Times released a report that Meghan “faced a bullying complaint made by one of her closest advisers during her time at Kensington Palace.” Meghan’s longtime friends and former Suits co-stars have come to her defense.

Actress Janina Gavankar, Meghan’s friend, wrote on her Twitter on Thursday: “I have known Meghan for 17 years. Here’s what she is: kind, strong, open. Here’s what she’s not: ‘a bully.’ ANY of us who know her, feel the same thing from her broken silence: Relief. The truth shall set you free.”

Here’s how you can watch if you missed last night.

The full interview is currently streaming on CBS.com.

If you want to watch, plan to settle in.

This interview is two hours long, which means you’re going to want to have enough snacks and plan your bathroom breaks. The first half of the interview was a one-on-one with Meghan and Oprah, and Harry popped in for the second half.

Last month, Prince Harry got his chance to get some things off his chest during an interview with James Corden, where he didn’t appear to hold back about what he was feeling.

“Dating with me, or with any member of the royal family I guess, is kind of flipped upside down,” he said of his and Meghan’s courtship. “All the ‘dates’ become dinners, or watching the TV or chatting at home. And then eventually once you become a couple, then you venture out to dinners, or the cinema and everything else. So everything was done back to front with us. We got to spend an enormous amount of time just the two of us, rather than going to friends’ houses or out for dinner where there were other distractions. There were no distractions, and that was an amazing thing. We went from zero to 60 in the first two months.” 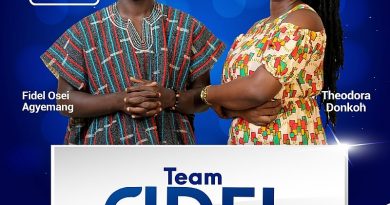 “Watchmen” finale: One last reveal explains all those eggs and the crushing weight of legacy