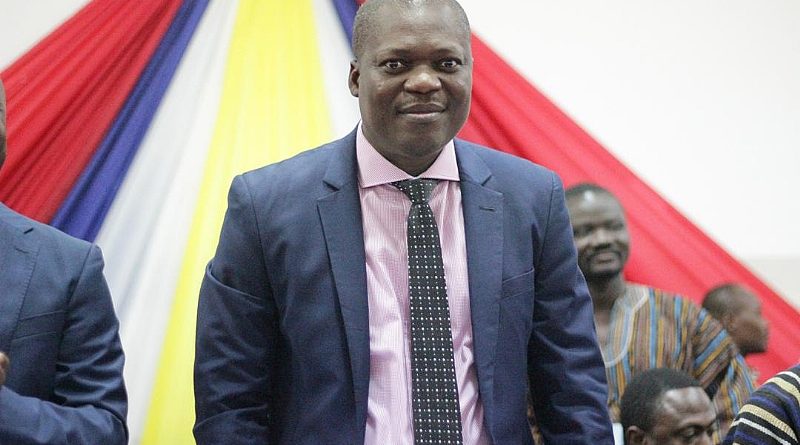 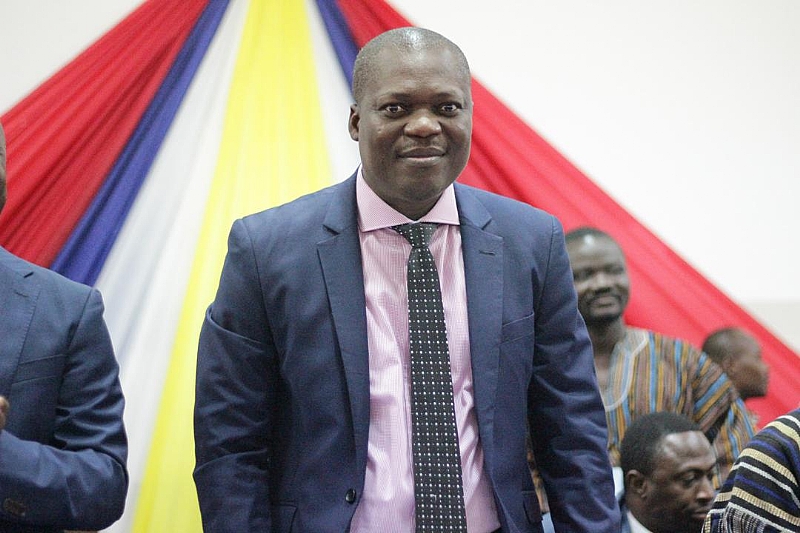 Prof. John Gatsi speaking at the roll call of law students at the faculty of law at the College of Humanities and Legal Studies in the University of Cape which was conducted by the supervising High Court Judge of the Central Region called on the faculty and the legal fraternity to embrace legal analytics as it is the tool needed to aid in advocacy and training of lawyers.

Prof. Gatsi who is a lawyer and the Dean of the University of Cape Coast Business School explained that the number of years at the Bar and affinity to a particular jurisprudential School of thought cannot be a set back against developing data analytics skills to be applied in legal matters such case development, application of cases and general administration.

Prof. Gatsi told the students, that define society and its progress. He quoted from Thomas Carothers and Hernando De Soto to establish the point that the difference between the level of development in advanced countries and less advanced ones is the legal system and the extent of effective legal reforms. Prof Gatsi told the students a lawyer must be inspired by the law, a lawyer must project the law and a lawyer is an advocate for a better society.

Prof. Gatsi told the gathering chaired by the Provost of the College, prof. Francis ERIC Amanquandoh, the law has the power to bring to an end the pains of a segment of the population even if such ills have been accommodated for a very longtime.

He explained how in the case of Quartey V. Martey wives were not entitled to a share in property acquired during the marriage in 1959 but sixteen years later spouses were to benefit from marital property if they can prove substantial contribution.

He explained further improvements in the case of Mensah v. Mensah which was delivered in 2012 where the principle of jurisprudence of equality is equity was pronounced to affirm the provisions of Article 22 of the 1992 Constitution.

He further argued that even though in Fynn v. Fynn a caution was given against blanket application of equality is equity principle in Mensah v. Mensah, the caution does not decimate the application of the principle.

Prof. Gatsi also pointed to the students about the recognition given to spousal property rights and the equality- equity equilibrium in conveyance in Ghana by referring to sections 38 and 47 of the Lands Act, 2020 (Act 1036).

He solidified his argument about the power of the law by stating that the law is not just a set of rules but a powerful and well thought out to make society better. That even where bad laws exist it takes the law making process to correct bad laws even if it takes a longtime. According to him, joining the law profession is not simply about joining a profession in its own class but a profession that is an agent of development.

Dr. Peter Atupare, the Dean of the Faculty of Law admonished the students to learn the law as it is supposed to be learned with high level of ethics. 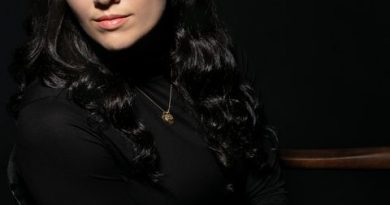 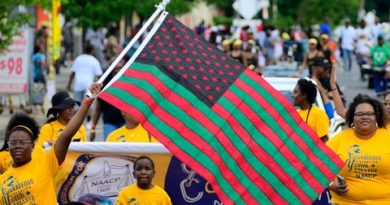