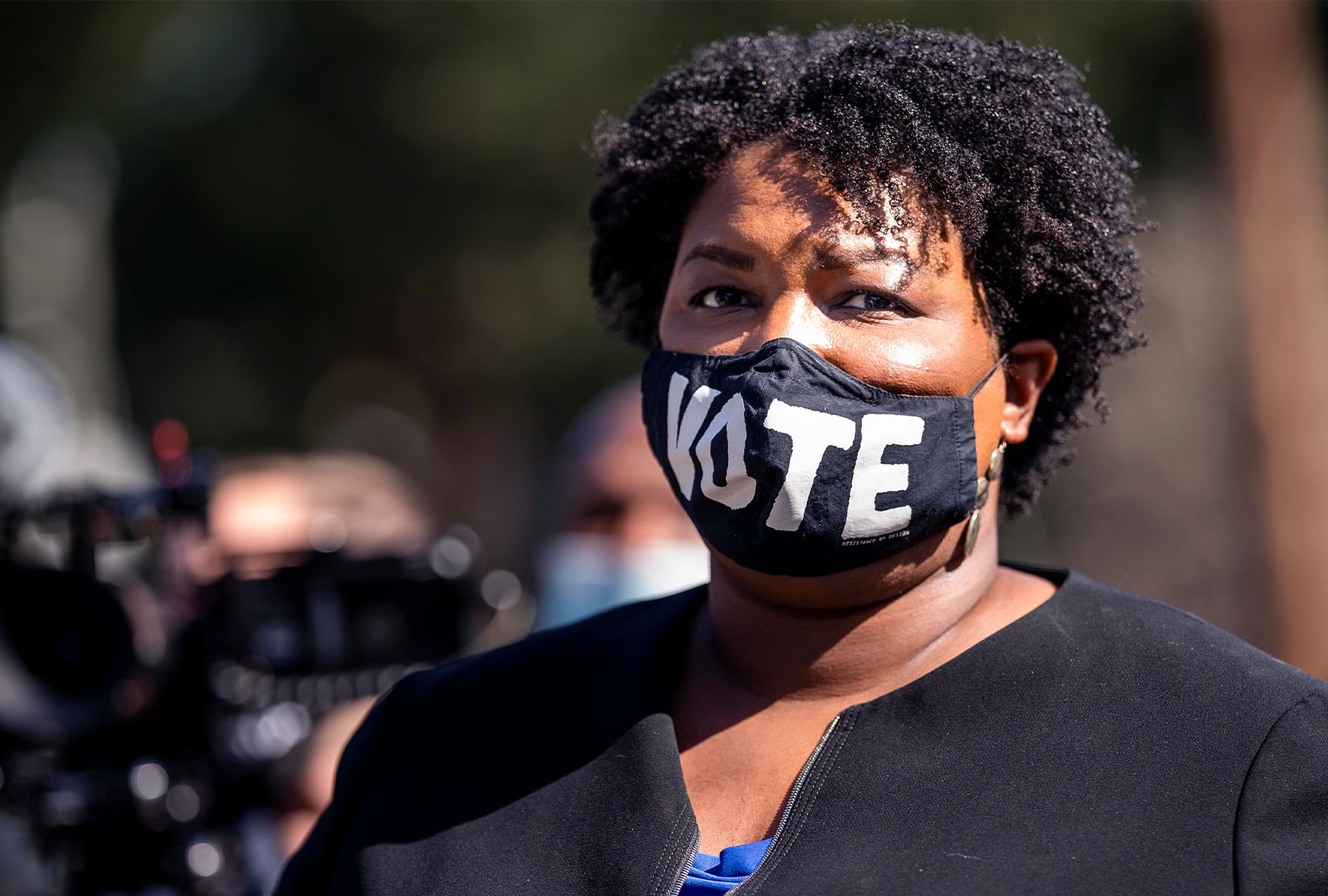 Georgia State House Republicans approved a sweeping bill that would make it harder for voters to cast ballots in response to rampant false claims about election fraud that top state officials have repeatedly debunked.

The Georgia House voted 97-72 along party lines to approve a bill that would limit Sunday voting to a single day, restrict mail ballot drop boxes to early voting locations, require voter ID for mail ballots, set the deadline for voters to request mail ballots to 11 days before the election, and cut the amount of time between general elections and runoffs from nine weeks to four. The bill would also ban nonprofits from helping fund elections, ban the state from sending out mail ballot applications that were not requested, restricts the use of mobile voting buses to emergency situations, and even bars anyone from giving free food and drinks to voters waiting in line. Some Georgia voters were forced to wait up to 11 hours to cast their ballots last year.

The restrictions come after Democrats carried Georgia in the presidential election, amid record turnout, and then won both of the state’s Senate races in a runoff election, again with record turnout. It was the Democratic Party’s biggest triumph in the Deep South for decades. Former President Donald Trump and his allies pushed baseless allegations of voter fraud and election-rigging that were repeatedly rejected by courts. Secretary of State Brad Raffensperger and multiple recounts and audits repeatedly showed that there was no evidence of widespread fraud even as Trump pressed the Republican official to “find” him enough votes to pull ahead of President Joe Biden.

“Republicans in the Georgia General Assembly are trying to change the rules of the election here in Georgia, rules that you wrote, because you were handed defeat,” state Rep. Kimberly Alexander, a Democrat, said during a lengthy debate on Monday. “You know that your only chance of winning future elections is to prevent Georgians from having their votes counted and their voices heard.”

Republicans have tried to justify the push by citing voter concerns over election integrity. Democrats say that’s hypocritical, since those concerns were prompted by months of Republican lies about mail voting.

“Our goal in this bill is to make sure that Georgia’s election results get back quickly and accurately,” state Rep. Barry Fleming, the bill’s Republican sponsor, said on Monday. “The way we begin to restore confidence in our voting system is by passing this bill. There are many commonsense measures improving elections in this bill.”

Raffensperger has supported some voting restrictions but rejected the House bill and other proposed voting legislation as “reactionary to a three-month disinformation campaign that could have been prevented.”

The Abrams-founded voting rights group Fair Fight Action called the bill “one of the strictest and most anti-democratic pieces of voter suppression in the country,” saying it threatened to “send voting rights in Georgia back to the days of Jim Crow.” The bill “does nothing but harm voters and fuel conspiracies to undermine our democratic institutions,” the group said.

“It’s pathetically obvious to anyone paying attention that when Trump lost the November election and Georgia flipped control of the U.S. Senate to Democrats shortly after, Republicans got the message that they were in a political death spiral,” Democratic state Rep. Renitta Shannon told the Associated Press. “And now they are doing anything they can to silence the voices of Black and brown voters specifically, because they largely powered these wins.”

The House bill will now head to the state Senate, where a Republican-led committee on Monday advanced its own bill that would entirely end no-excuse absentee voting, which was used by a record 1.3 million Georgians to participate in November’s election. There are about two dozen restrictive voting bills pending in the state legislature.

Georgia’s extreme voting restriction push is the centerpiece of a national Republican push to shrink voter access after losing key elections amid record turnout. Lawmakers in 43 states have already rolled out more than 250 restrictive bills, according to an analysis by the Brennan Center for Justice.

Democrats say many of these restrictions would have been barred if the Supreme Court had not gutted Section 5 of the Voting Rights Act, which required states with a history of racial discrimination to get pre-clearance from the Justice Department for any electoral changes. Democrats say Georgia, which has shuttered hundreds of polling places and purged tens of thousands of voters since the Supreme Court decision, is moving backward as its demographics are rapidly becoming more diverse.

“Republicans voted as a caucus to enact the most blatantly racist attacks on voting rights in the South since Jim Crow, after losing in an election system they planned, built, and oversaw,” Rep. Nikema Williams, the chairwoman of the Georgia Democratic Party, said in a statement. “Let history show that instead of fighting for our democracy, these cowards betrayed Georgia voters, threw out truth and facts, and attempted to undo Georgia’s legacy as a home for civil rights and accessible elections.”

The Biden administration has highlighted the need for federal legislation to ensure voter protections, particularly for communities of color. The administration on Monday backed H.R. 1, a sweeping election reform bill that could be voted on by the House as soon as this week, in response to “an unprecedented assault on our democracy, a never before seen effort to ignore, undermine, and undo the will of the people, and a newly aggressive attack on voting rights taking place right now all across the country.”

Still, the bill is unlikely to pass the Senate since it needs 60 votes to avoid a filibuster. A growing number of Democrats, including former President Barack Obama, have called for the Senate to eliminate the filibuster to pass voting rights legislation.

But while H.R. 1 would implement automatic voter registration, allow same-day registration, require at least 15 consecutive days of early voting, require voting locations to be open at least 10 hours and be located near public transportation in rural areas, and require independent redistricting commissions to curb partisan gerrymandering, many Democrats say that’s still not enough. The party is also pushing to advance the John Lewis Voting Rights Advancement Act, which would, among other measures, restore the original Voting Rights Act provisions gutted by the Supreme Court.

Abrams said both bills are critical to respond to “Republican state legislatures rolling back on the clock on voting rights.”

“If that means ending the filibuster, so be it,” she tweeted.

But centrist Sens. Kyrsten Sinema, D-Ariz., and Joe Manchin, D-W.Va., have vowed to oppose any efforts to eliminate the filibuster, leaving the fate of voter protections under threat of Republican obstruction.

“The argument that preserving the filibuster is necessary because it’s an important tool in our Democracy,” argued former Obama adviser David Plouffe, “falls apart when it’s clearer with every passing day we won’t have a Democracy without Congress passing voting rights legislation.” 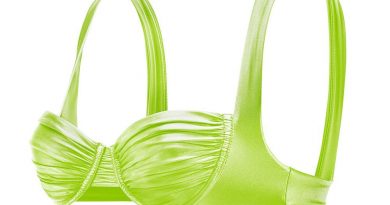 Mrs. Theodosia Jackson, the Principal of Jackson College of Education is advocating for the creation of an enabling environment for