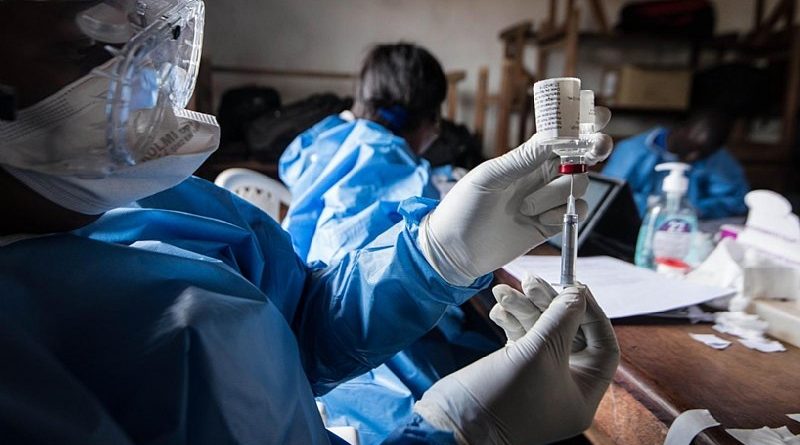 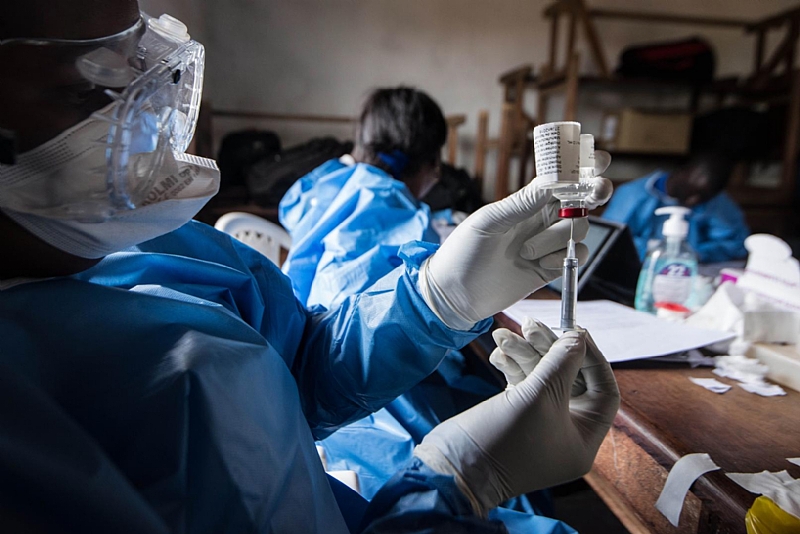 The Techiman Holy Family Hospital, a member of the Christian Health Association of Ghana (CHAG) has put in stringent measures to educate residents in the Techiman Municipality and its environs on the need to go for the vaccination.

The Public Health Education Unit of the Hospital has begun a morning sensitization programme to educate people on the importance of the vaccine such as its effectiveness in building and strengthening the humane system to fight the Covid-19 to clients who visit the hospital.

Again the department has introduced an outreach programme that allows staff to visit institutions such as markets, Churches, Mosques and schools to clear the negative perceptions about the vaccine and reassure the people the vital role it would be playing in fighting and eradicating the virus in the humane body.

Madam Hyacintha Kuupuolo, Deputy Director of Nursing Services at the Public Health Department in-charge of Reproductive and Child Health of the Hospital disclosed this in an interview with the Ghana News Agency (GNA) on Monday at Techiman and said the hospital has taken measures to allay fears of the public on perceptions of the Covax- vaccine, saying, it is safe for every Ghanaian and that it would not have any health implications.

Madam Kuupuolo mentioned that the country has undertaken various vaccinations including Cerebrum Meningitis syndrome (CSM), Polio, and Yellow Fever among others for decades and there has not been any negative health implications, however this would not be different from the others.

She hinted that the Region and the Municipal Health Directorates has taken delivery of the vaccine waiting for a directive from the authority, adding that all was set including field staff to kick start the vaccination, she urged the general public to cooperate with health officers who may come around to administer the vaccine as it would help their system in fighting the virus anytime they are infected.

Madam Kuupuolo explained that many health research institutions including the Kintampo health research institute in the Bono East Region has confirmed the safety of the vaccine and that there was no need for anyone to exhibit fear in going in for the vaccine, stating that the research revealed that the vaccine has ingredients such as salt, sugar and other food nutrients that is common to the body and would not be harmful to human.

She entreated all to be vaccinated against the virus as managing Covid-19 was expensive, indicating that there were limited resources to manage an infected person, however protecting oneself by vaccinating and observing the protocols would help to save lives and resources in the area. 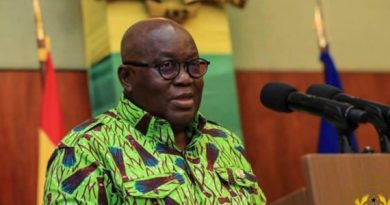 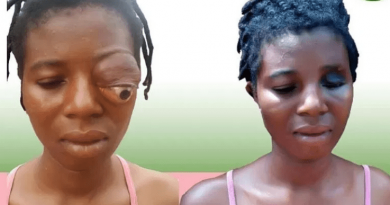