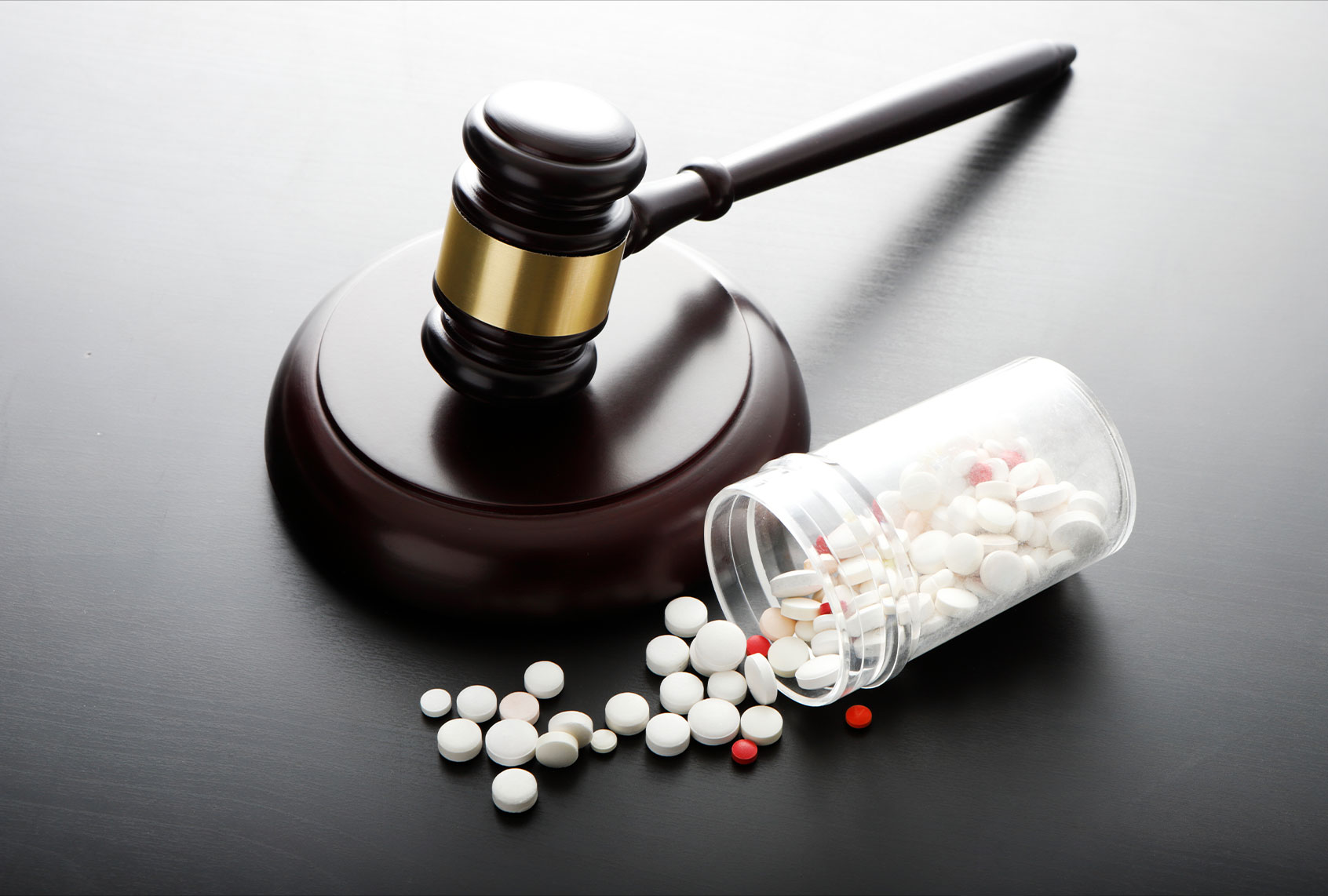 Back in December, a coalition of human rights groups known as the People’s Vaccine Alliance revealed that at least nine out of ten people in 67 low-income countries are likely to go unvaccinated against the novel coronavirus throughout 2021. The obvious explanation is that wealthy countries have been hoarding the eight most promising vaccines for themselves: Rich countries with only 14% of the world’s population have so far brought up 53% of those vaccines, including nearly all of the mRNA vaccines produced by Moderna and Pfizer/BioNTech.

But how are the rich countries able to do this? The answer has a lot to do with how multinational pharmaceutical companies use patents to create a system of unearned economic rents — that is, one in which a handful of large pharmaceutical companies monopolize access to drugs and garner massive profits as a result. Even before the COVID-19 pandemic, this issue has raised the ire of humanitarians, who pointed out that it led to skyrocketing prices for insulin in countries like the United States and has allowed these companies to price-gouge poorer nations. Historians often cite 1994 as a turning point year in terms of this problem, since that was when the World Trade Organization (WTO) required member nations to extend patents to the products created through specific processes of manufacture and synthesis.

“Patent protection increases prices and reduces access to medicines, diagnostics, vaccines, medical devices and PPE [personal protective equipment],” Susan K. Sell, a political scientist at Australian National University, wrote for the scholarly journal “Development” in November. “Strategic behaviour aimed at blocking generic competition contributes to rising drug prices. Pharma firms routinely engage in ‘evergreening’ to extend patent protection terms. A firm may have a popular drug with an about-to-expire patent, and then offer a ‘new’ formulation—from a tablet to a gel cap—of the same drug and obtain another 20 years of protection.”

Sell noted that these practices disproportionately impact people in less affluent countries, citing as one example how during the HIV/AIDS pandemic in the late 1990s and early 2000s “an estimated 12 million infected Africans were left to die, ‘waiting for enough life-saving drugs to reach the continent'” even as patients in wealthier nations saw their death rates from HIV/AIDS plummet.

The problem has only gotten worse during the COVID-19 pandemic.

“With the arrival of COVID-19, it is now painfully obvious that such monopolization comes at the cost of human lives,” economists Joseph Stiglitz, Arjun Jayadev and Achal Prabhala wrote for Columbia Business School’s monthly newsletter Chazen Global Insights. “Monopoly control over the technology used in testing for the virus has hampered the rapid rollout of more testing kits, just as 3M’s 441 patents mentioning ‘respirator’ or ‘N95’ have made it more difficult for new producers to manufacture medical-grade face masks at scale.”

They added, “Worse, multiple patents are in force in most of the world for three of the most promising treatments for COVID-19 – remdesivir, favipiravir, and lopinavir/ritonavir. Already, these patents are preventing competition and threatening both the affordability and the supply of new drugs.”

A group of scientists writing for the scholarly journal “Nature Biotechnology” had a similar observation in October, writing that “during the COVID-19 coronavirus pandemic, we and others have observed instances in which IPR [intellectual property rights] restrictions, and even fear and uncertainty around IPR, have hindered effective research on vaccines and therapies, as well as the development, manufacturing and distribution of ventilators, testing kits, protective equipment and other medical supplies (referred to as ‘crisis-critical products’).”

Another problem with the Big Pharma monopoly, and how it uses that to abuse patent laws, is that it allows the companies to create conditions that hinder the advancement of medical knowledge so that they can financially benefit.

“What we see is scarcity and I think, to some extent, artificial scarcity, like scarcity that is not really a result of scientific or engineering problems but is instead a result of law and policy choices,” Christopher Morten, deputy director of the Technology Law and Policy Clinic at NYU School of Law, told Salon. He said that pharmaceutical corporations can decide that they need to “make it difficult for companies to share or to gain access to each other’s know-how, each other’s knowledge, and law and policy choices that have made it I think too easy for companies to horde all their knowledge or their technology and thwart competitors from a manufacturing vaccines on scale.”

James Love, director of Knowledge Ecology International, a non-governmental organization founded by Ralph Nader that studies the effects of intellectual property on various areas of political and social life, told Salon that Americans have a moral obligation to care about people struggling in less affluent countries. Even if they don’t, however, there is also an element of self-interest involved. He pointed to how, for instance, a South African mutant strain of the novel coronavirus is in the United States.

“The fact that virus is out there, it means it can end up here,” Love explained. “And so the longer people are unvaccinated or the virus is out there and not contained,” the more it puts everyone in the world at risk. “The longer you wait to vaccinate people, the more risk that you run that the existing vaccines won’t even work” or that you won’t how long immunity will last with the existing vaccines.

“You have a lot of unknowns out there, and there are a lot of pretty compelling reasons that it’s not a good idea to just ignore the rest of the world situation,” Love observed.

At its core, the problem with the international patent system can be laid at the feet of capitalism itself.

“That’s what’s in the patent legislation,” Dr. Richard Wolff, professor emeritus of economics at the University of Massachusetts Amherst, told Salon. “You have the following the right either to deny anyone and everyone access to what you’ve patented or to give them access in exchange for being given a cut of whatever they use the patent for a fee, a commission, whatever word you want to use, doesn’t really matter.”

He later added that this patent system is one “which any honest economist will admit [that] the criticisms that arose periodically in every capitalist country, including the U S criticism of monopoly prices, bitter criticisms by people who know very well, that they’re paying way above what they ought to.”

Democrats have a plan to disrupt Trump’s convention and cripple his message: report 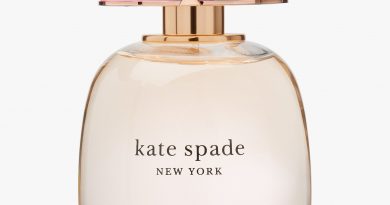