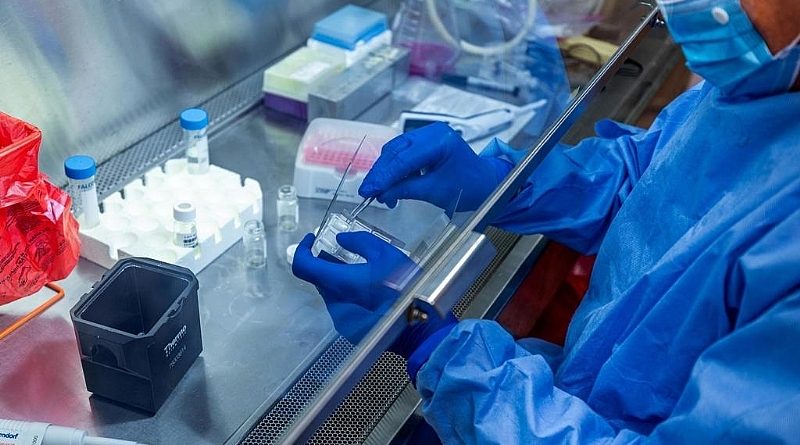 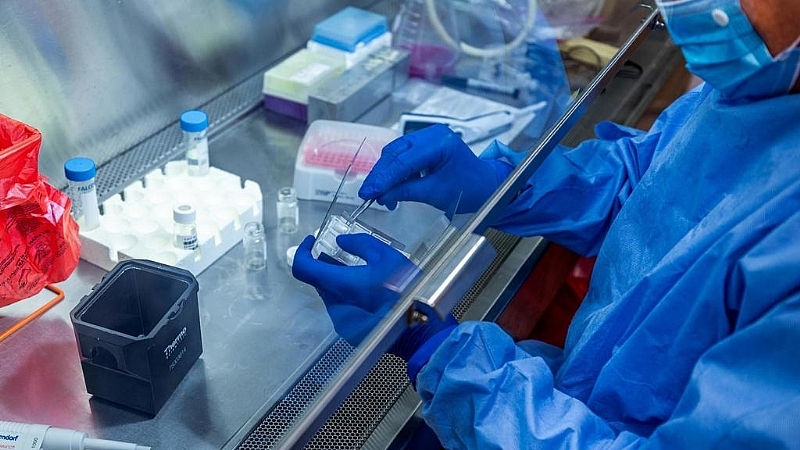 Poorer countries will most likely “bear the brunt of hundreds of thousands of needless deaths” from inequalities in access to Covid-19 vaccines.

This dire warning was given by the Commonwealth Secretary-General Patricia Scotland in a video address to the High-Level Segment at the 46th session of the UN Human Rights Council in Geneva on 23 February.

More than 130 high-level dignitaries, including heads of state, foreign ministers, and heads of international organisations, spoke during the High-Level Segment.

The Commonwealth Secretary-General said: “Covid-19 has shone a harsh light on health inequalities within and between countries. Nowhere is this more evident than in access to vaccines.

“Although vaccines are a vital lifeline, they remain out of the grasp of far too many.

“Crucially, it means that citizens of the poorest nations may bear the brunt of hundreds of thousands of needless deaths.

“We must not allow this. Leaders of our world must come together to ensure that this does not happen.”

She added: “Covid has taught us that in order for any of us to be safe, we all must be safe. We must act together.”

This past year has enhanced lingering existential threats, including the climate emergency, the Secretary-General stated.

She reaffirmed the Commonwealth’s resolve to support small states and other vulnerable countries to protect the environment and tackle climate change.

Social injustices including discrimination, poverty among marginalised communities and violence against women and girls have also been exacerbated by the pandemic.

The Secretary-General called for inclusive development and multilateral co-operation, stressing that recommitment to human rights must be central to Covid-19 recovery efforts.

She concluded: “Human rights are not the panacea to all challenges brought about by the pandemic, by climate change or by the never-ending list of conflicts across the world. But the last 12 months have taught a painful lesson to humanity. We must learn from experience.

“We have to make human rights central to building back better. Without human rights, humanity is not a sustainable project. We cannot afford to fail.”

The Commonwealth is a voluntary association of 54 independent and equal sovereign states. Our combined population is 2.4 billion, of which more than 60 per cent is aged 29 or under.

The Commonwealth spans the globe and includes both advanced economies and developing countries. Thirty-two of our members are small states, many of which are island nations.

Member countries are supported by a network of more than 80 intergovernmental, civil society, cultural and professional organisations. 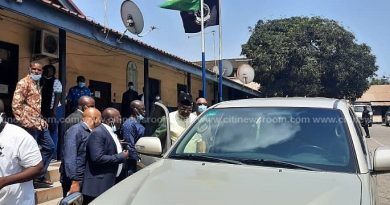 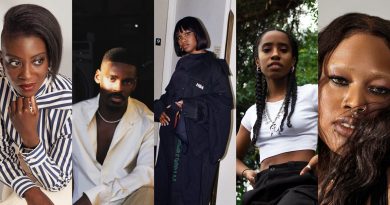 Hearst’s Virtual Style Summit Was A Celebration of Black Excellence