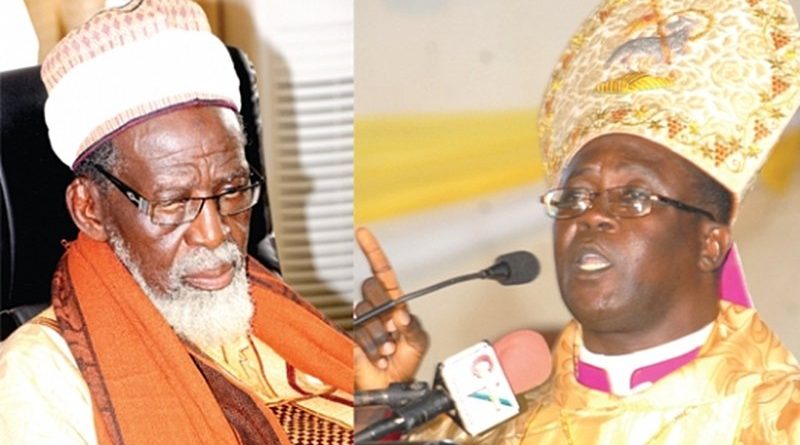 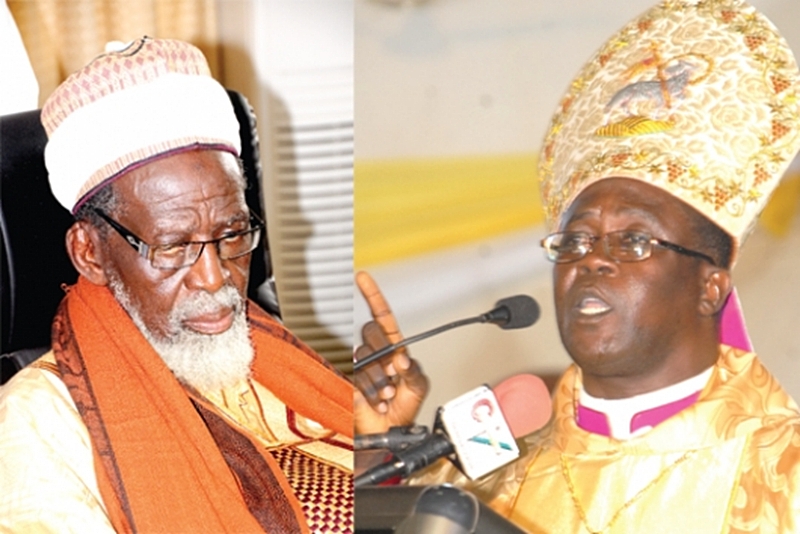 A former Deputy Minister for Sports under the erstwhile John Mahama’s administration, Joseph Yammin says the religious communities in the country should take bold actions to root out the activities of LGBT in the country and stop issuing press statements.

According to him, Ghanaians can only take the Christian and Muslim communities serious if they stop calling on government for action against LGBTQ+ activities and rather start mobilising community groups to monitor and clamp down LGBT activities.

“For me and many Ghanaians to take them serious they should move away from instructing or appealing to government to close that office down with no clear timeline or any action if government fails to act to forcefully and physically go to close that stupid office down since there’s no law as it stands now for any such group to operate openly in this country,” Yammin said in a Facebook post sighted by this portal.

Joseph Yammin further revealed that he had planned to take the law into his own hands to forcefully and single-handedly close down the LGBTQI+ offices in Accra.

According to him, he rescinds his decision over fear that some “hypocritical citizens” in the country will see his action as a political gimmick.

“I have plans of taking the law into my hands to go close it down but these same hypocritical citizens will make it political and try to reduce the action to political gains I seek but far from that is the real motive behind that action and so I want to see some action from these men of God if indeed they are real men of God,” he revealed. 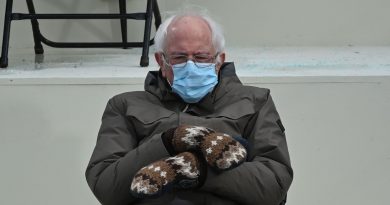 Bernie Sanders Turned His Own Inauguration Meme Into a Sweatshirt, and It’s Already Sold Out 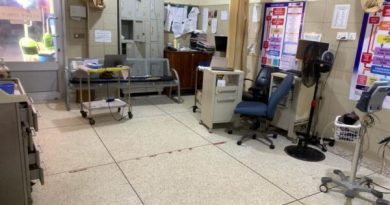 A former University Teachers Association of Ghana (UTAG) President and the current Dean of the Faculty of Arts, University of

Our unity in faith must translate into purpose — Rev Sam Korankye