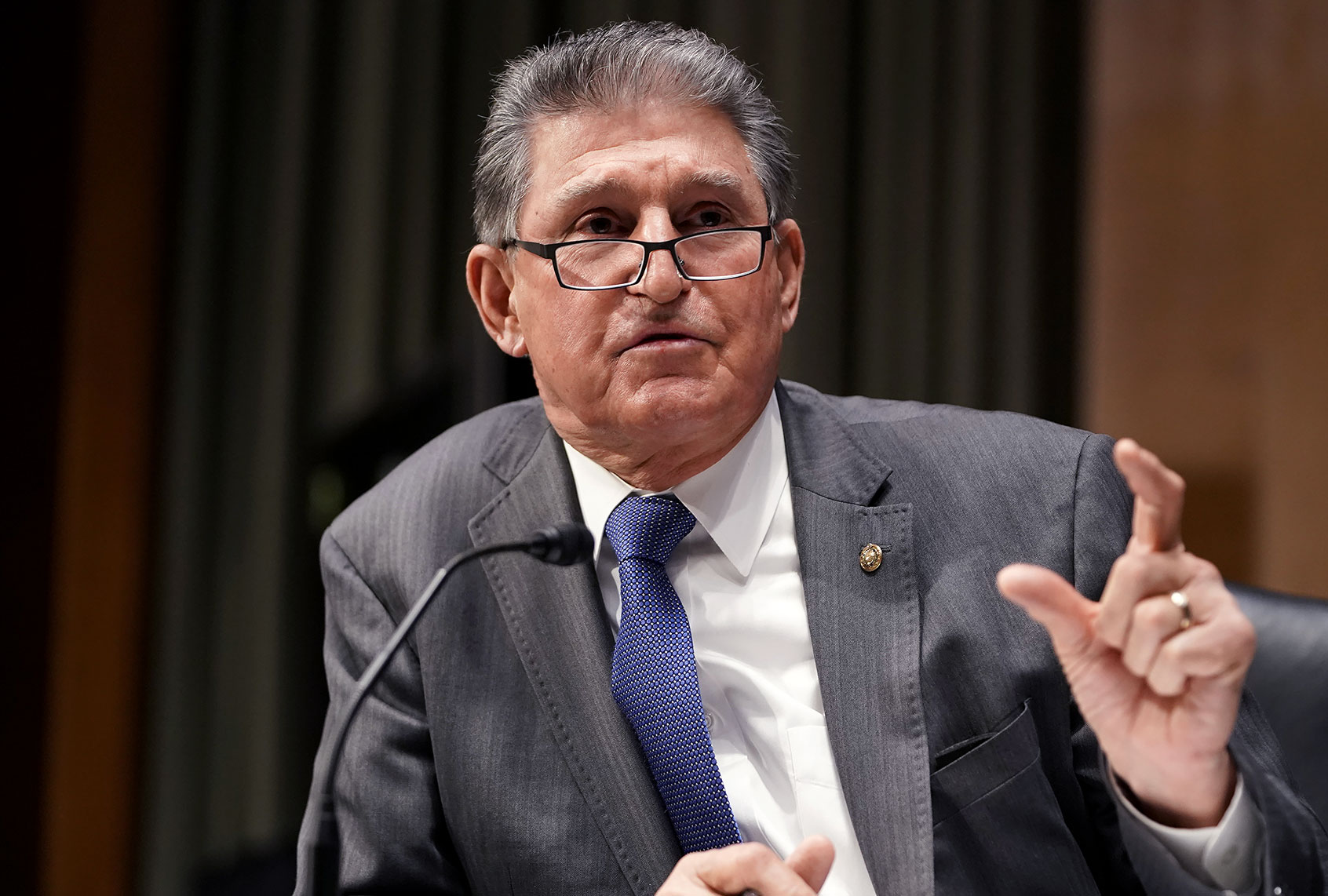 House Democrats grew increasingly frustrated with Sen. Joe Manchin, D-W.V., this week as he began to emerge as a key roadblock to some of President Joe Biden’s Cabinet appointments and stimulus negotiations.

The centrist Democrat has wielded a disproportionate amount of power in the evenly divided Senate during Biden’s early days in office, siding with Republicans in certain confirmation battles and legislative issues. Manchin’s spokesman told NBC News on Monday that he is undecided on whether to back the confirmation of Rep. Deb Haaland, D-N.M., who would become the first Native American to head the Interior Department. Manchin, who chairs the Senate Energy Committee, previously told E&E News that Haaland “has a little bid different agenda than us” and pushed back on her plan to enact Biden’s proposed ban on fracking on public lands.

The latest comments drew a rebuke from Rep. Alexandria Ocasio-Cortez, who noted that Manchin was the only Democrat to support Donald Trump’s original attorney general, Jeff Sessions.

“Jeff Sessions was so openly racist that even Reagan couldn’t appoint him,” she tweeted. “Manchin voted to confirm him. Sessions then targeted immigrant children for wide-scale human rights abuses w/ family separation. Yet the 1st Native woman to be Cabinet Sec is where Manchin finds unease?”

Haaland, who joined protests against the Dakota Access Pipeline, has been accused of being a “radical” by Republicans over her support for the Green New Deal and opposition to fracking and drilling on public lands. But even conservative Rep. Don Young, R-Alaska, said that Biden deserves to choose who leads his team.

“I have a theory, because I’m a mariner, that the captain of the ship has the right to choose his crew,” he said while testifiying on Haaland’s behalf at Tuesday’s Senate confirmation hearing, adding, “She’ll do a good job. I have a lot at stake here, I’m a representative of an oil-producing state too.”

Some House Democrats were already irked by Manchin’s opposition to Neera Tanden, Biden’s pick to head the White House Office of Management and Budget, over her past tweets criticizing senators.

“I believe her overtly partisan statements will have a toxic and detrimental impact on the important working relationship between members of Congress and the next director of the Office of Management and Budget,” Manchin said in a statement last week. “For this reason, I cannot support her nomination.”

“Her nomination is very significant for us Asian American and Pacific Islanders,” Chu told Politico. “I do believe that this double standard has to do with the fact that she would be a pioneer in that position.”

Many Democrats have cited Manchin’s support for Sessions, who was previously denied a federal judgeship over racism allegations, former U.S. ambassador to Germany Ric Grenell, who had a long history of offensive tweets, and Supreme Court Justice Brett Kavanaugh, whose conduct at his confirmation hearing alarmed many observers.

“We can disagree with her tweets, but in the past, Trump nominees that they’ve confirmed and supported had much more serious issues and conflicts than just something that was written on Twitter,” Rep. Grace Meng, D-N.Y., told Politico. “This is not just about any one nominee like Neera, or whoever else — it’s just about this pattern that is happening and increasingly hard to ignore.”

Though Senate Majority Leader Chuck Schumer, D-N.Y., vowed to find enough votes to confirm Tanden, her confirmation appears increasingly in doubt after Sens. Susan Collins, R-Maine, and Mitt Romney, R-Utah, said they would vote against her as well.

Biden administration officials have also complained that nominees of color have faced harsher criticism and slower confirmations, according to the outlet, citing the delayed confirmation hearings for Health and Human Services nominee Xavier Becerra and Homeland Security Secretary Alejandro Mayorkas. Democrats are also unsure that Manchin will support Surgeon General-designate Vivek Murthy, whose previous appointment to the same post under President Barack Obama he opposed, according to the Associated Press.

Manchin has already emerged in the Biden era as a potential foil to the Democratic agenda by assuring Senate Minority Leader Mitch McConnell he would preserve the filibuster and the Byrd rule, which limits the kinds of legislation that can be passed through the budget reconciliation process Democrats are using to push through coronavirus relief and other funding. After briefly feuding with Vice President Kamala Harris over the administration’s pressure on him in stimulus negotiations, Manchin came out against Biden’s plan to increase the federal minimum wage to $15 per hour in the next round of relief, which would disproportionately lift the salaries of workers of color.

Manchin told CNN’s Manu Raju on Monday that he would instead support a two-year increase to $11 per hour.

“The $15 minimum wage is overwhelmingly popular with the American people,” he tweeted. “One person should not be allowed to hold relief hostage.”

Evan Weber, co-founder of the progressive group the Sunrise Movement, cited data from an MIT analysis finding that the living wage for a childless adult in West Virginia is nearly $14 per hour and will hit $15 by 2025.

“$11/hr is not enough for West Virginia or anywhere,” he tweeted. “$15/hr + a union is the bare minimum any worker in this country deserves.”

“A $15 minimum wage must stay in the Covid-19 relief bill,” Jayapal tweeted on Monday. “I’m going to fight to ensure that it does.” 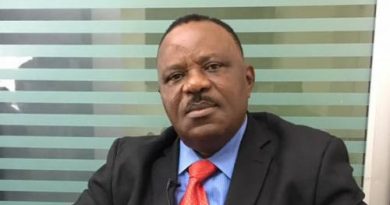