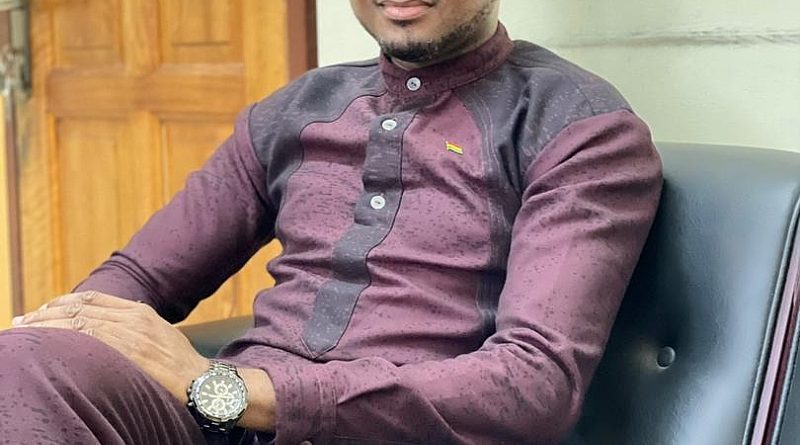 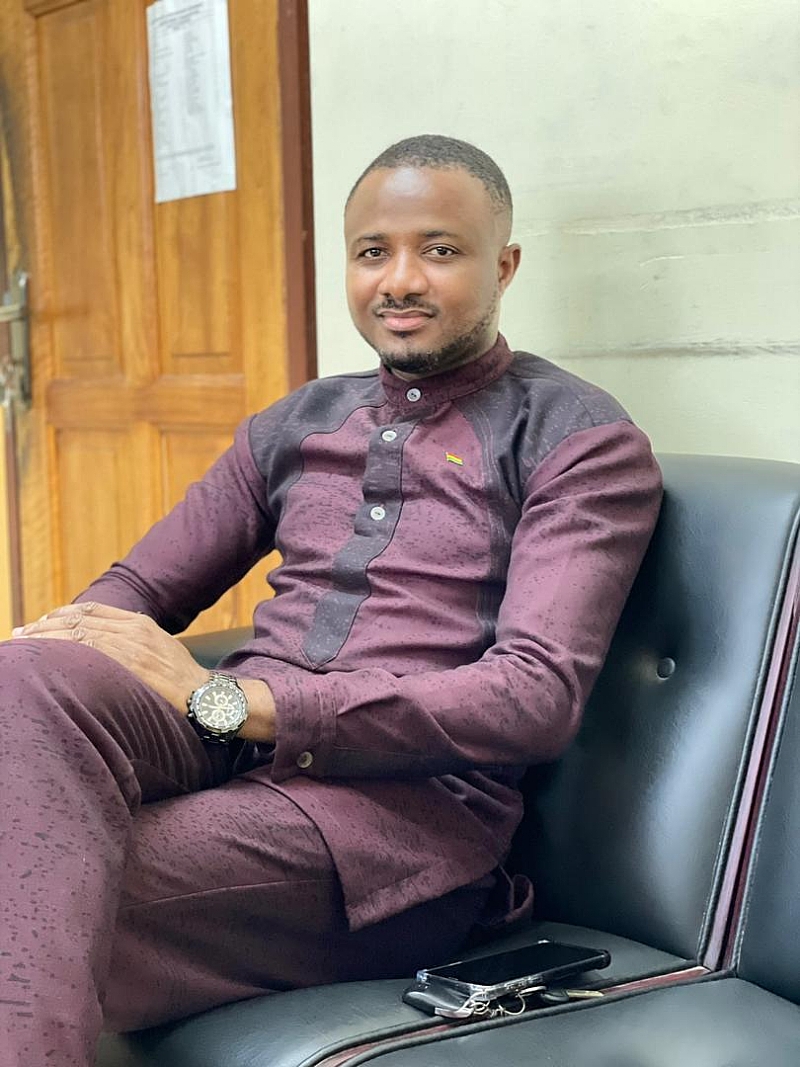 Security analyst Adib Saani has called on the government to make known its position on the raging debate involving proponents of Lesbian, Gay, Bisexual, and Transgender (LGBT).

According to the security analyst, the height at which the debate is assuming requires the central government to initiate a strategic communication to inform the public as tempers are beginning to flare.

“Government’s seeming silence on the issue is worrying and creating uncertainty. It is making people apprehensive and agitated, so if nothing is done about this, people may take laws into their own hands”

Reports have it that, on Monday, the government through a joint operation by the National Security and Ghana Police Service, closed down an office that was purported to serve as a coordinating centre for the operations of LGBT society in Ghana. This followed several calls by persons and groups that have publicly expressed abhorrence for the practice and subsequent opening of the LGBT centre.

Closely following the closure of the LGBT office, the Kwabenya Traditional Council in the GA East Municipality of the Greater Accra Region was also reported to have threatened to burn a house at Ashongman, after the premises allegedly hosted a meeting of Lesbians, Gay, Bisexual, Transgender, Queer and Intersex community members.

While condemning the pronouncements, Adib Saani explained that attacking the persons affiliated with the LGBT will not salvage the situation but will only go in a long way to attack some level of sympathy, even from the international community.

He appealed to the Ga Traditional Council and the general public not to take the law into their hands but rather put pressure on the government to institute certain legislations as proposed by some Ghanaians, which either criminalized the act or strictly operationalize the existing laws to bring closure to the issue.

“I think the government must speak. They must come out with a statement, my problem is the deliberate silence from the government. This is a human security issue and must be seen as such. If it {practice} becomes prevalent, we will have to spend on procuring more HIV AIDS drugs. It will also take a toll on public morality” Adib Saani told Noel Nutsugah the host of Zylofon fm morning show ‘The Statecrafyt’

Meanwhile, Adib Saaani has also observed that the action of the government to clamp down on the proponents of LGBT may attract an international sanction as the country may get blacklisted by some donors. He intimated that, Ghana depends heavily on foreign loans and grants for development, so “knowing well that some of our development partners subscribed and practice this, we may suffer some casualty. We may get blacklisted by the international community”

‘That is why I believe it is important government speak on this subject quickly before it becomes daunting” he advised.

FEATURE-Deadly clashes over cattle continue in Nigeria despite grazing ban 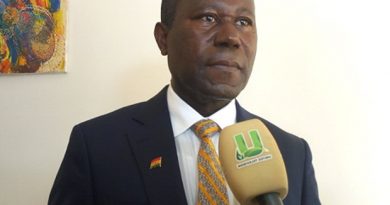 Election petition: You ‘erred’ in refusing my case reopening application – Mahama to SC

Trump’s failed coup continues: CPAC set to be a celebration of the Capitol insurrection