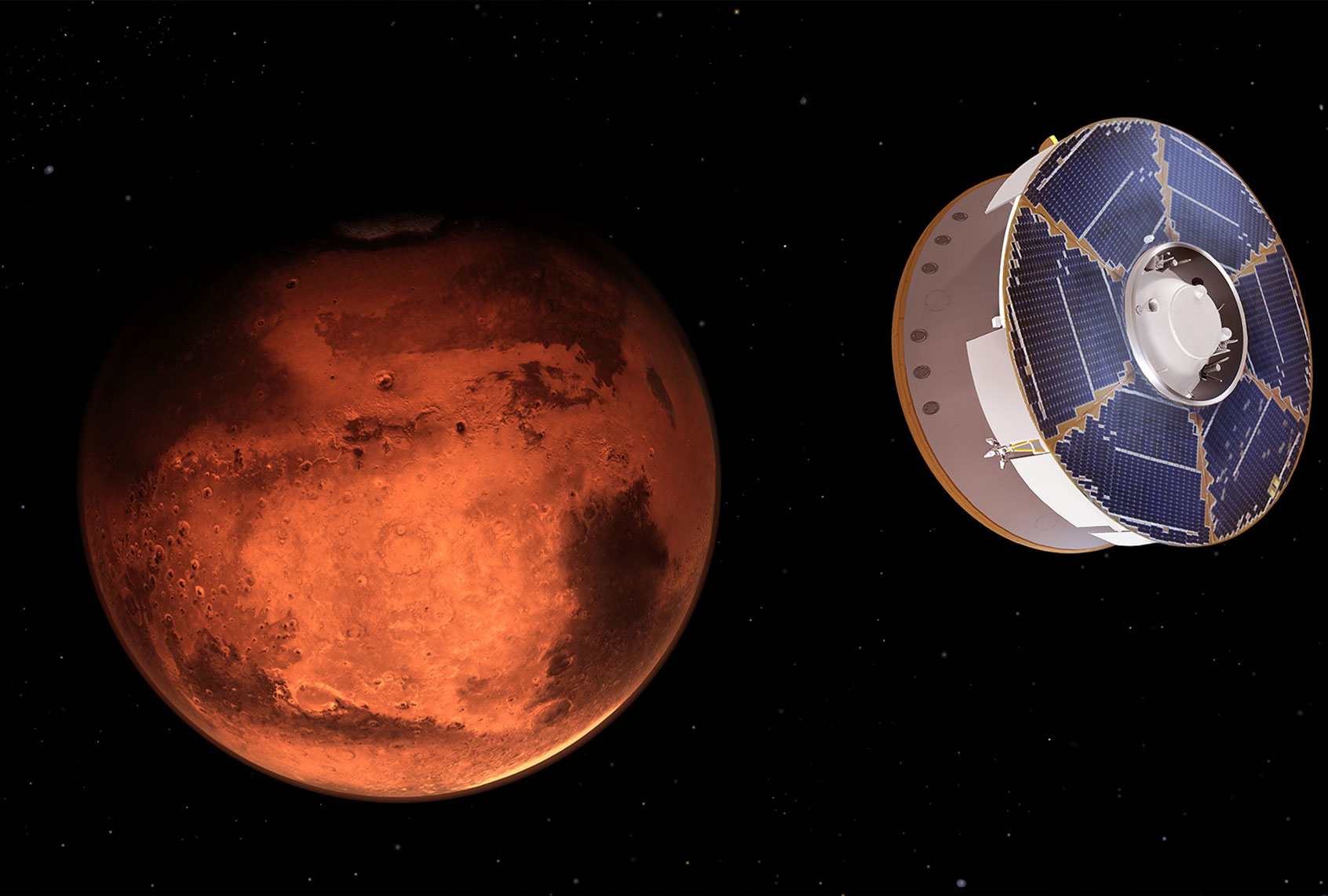 NASA released on Monday the first panorama video of the Perseverance rover landing on the surface of Mars, along with audio files of a Martian breeze and the rover’s various equipment operating.

The video shows everything from the moment that the parachute containing the delicate equipment opened, through the nail-biting seven-mile descent to the surface of Mars’ Jezero Crater, and concluding with the rover actually touching down on the Martian surface. While the rover was not able to pick up any sounds during its descent, it managed to catch a faint Martian breeze after the vehicle had touched down. It also managed to record the sounds of the rover’s machinery working properly on the Martian surface.

NASA has released two 18-second audio clips: One includes the noise that comes from the rover itself and the other is modified to filter it out.

When watching the video, one is particularly struck by how the Martian dust blows away from the planet’s surface as the rover lands. One can see tiny grains and larger pebbles, similar to what you’d expect to find on a beach. When it finally does touch down, one of the NASA scientists proclaims excitedly, “Perseverance safely on the surface of Mars, ready to begin seeking the signs of past life.” The team at NASA starts applauding and jumping with joy at the announcement.

When Perseverance touched down on the surface of Mars last week, it was the heaviest and most technologically advanced NASA rover to ever land on the Martian surface, as well as the first to do so while carrying a helicopter. It also landed in a spot that, because of its treacherous terrain, was the most dangerous where any rover had ever landed. Yet it was vital for the rover to land at the Jezero Crater because scientists believe the 28-mile wide location used to be a lake. As a result, if there ever were ancient microbial life on Mars, the Jezero Crater is a great place to start looking for it.

Mars has long been considered one of the planets most likely to currently or previously have hosted life because it used to have conditions similar to those on Earth. Some scientists even speculate that life may have come to Earth on Martian rocks that were propelled into space by a powerful impact.

You can watch the full video of Perseverance’s landing below: 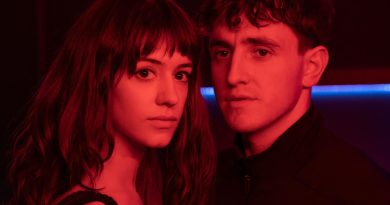 Why Is This Hot Picture of Hot Paul Mescal So Hot? 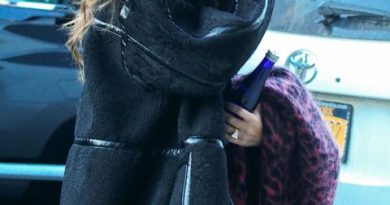 No. Let him go and invest the money he got in business and employ people. Politics is the major source of income in Nigeria. If all those who had tasted power can go invest in business, it will directly or indirectly reduce unemployment i Nigeria.

He shouldn’t waste his money . If I were him, I will leave the political space for now. Too many odds against him.