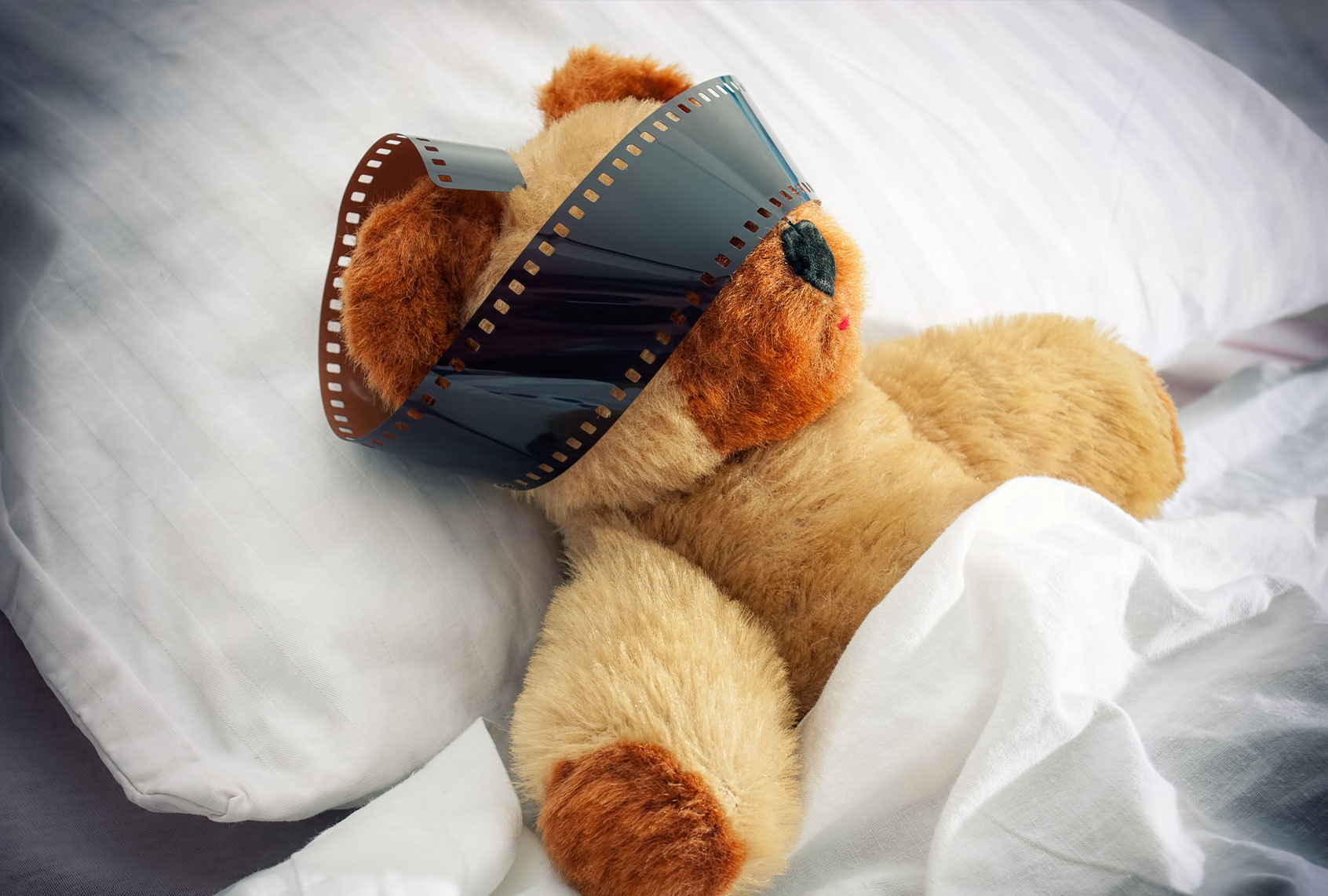 The tornado was clearly visible to my friends and I, but we didn’t care. In fact, as we drove to the center of town, we didn’t even feel any wind. My friend in the driver’s seat pushed down hard on the gas pedal and we plowed straight through the funnel, a mild breeze whooshing past our faces as we did so.

Something seemed off. “Wait a minute, this is ridiculous,” I said to them. “We just drove right through a tornado. There is no way this is real. I’m obviously dreaming.”

I was experiencing what scientists call a lucid dream, or one in which the person sleeping is aware of the fact that they are not awake. It’s a state that is well-known to psychology and sleep scientists; for generations, many have studied the art of intentionally inducing this state so that they can fly or cultivate other imaginative experiences. Curiously, lucid dreaming may also be the key to communicating with the awake: a new study reveals that it is possible to communicate with someone while they are dreaming, although the catch is that it has to be a lucid dream. The study’s premise is reminiscent of the blockbuster sci-fi movie “Inception,” in which dream mercenaries are paid to enter others’ dreams and manipulate them while unconscious.

The paper, which was co-authored by a team of researchers and published in the journal Current Biology, involved a quartet of independent teams in the Netherlands, France, Germany and the United States. Between the four of them they studied 36 volunteers who either had experienced lucid dreaming or could recall at least one dream that they had had within the week prior to the experiment. They then trained the recruits on how to communicate with researchers while they were lucid dreaming; techniques ranged from the researchers using lights and tapping their fingers, to the dreamers moving their eyes in predetermined patterns. Scientists then held dozens of sessions in which they used electronic devices to confirm when participants were sleeping. Once they were asleep, the researchers tried to communicate with them by asking simple math or yes-or-no questions.

On 15 separate occasions, six sleeping individuals indicated to researchers that they were lucid dreaming. Between them they were asked 158 questions.

“Across all teams, we observed a correct response on 18.4% of these trials; the independent experts unanimously scored the polysomnographic evidence as indicating REM sleep for 26 of these 29 trials,” the authors write. “On a further 17.7% of the trials, expert raters did not agree on deciphering the response (and on 9 of those trials two raters thought there was no response). An incorrect response was produced on 3.2% of the trials. The most common outcome was a lack of a response (60.1% of the trials).”

Salon interviewed Dr. Ken A. Paller, a psychology professor at Northwestern University and co-author of the study, about its larger implications.

“Our repeated demonstrations of successful interactive dreaming now provide a new way to gain knowledge about dreams,” Paller told Salon by email. “This new method has advantages over the retrospective reports people give after waking up, particularly because communication is while an individual is in the midst of a dream, rather than later when the individual has transitioned to the waking state and their recollection of the dream is less reliable.”

Paller explained that the research could help scientists better understand why we dream and how “sleep cognition” helps people. He ticked off possible explanations for dreaming including “maintaining memory storage, for using our memories creatively, for problem solving, and even for general well-being.”

“A second set of implications is for applying the methods as a function of people’s specific needs,” Paller added. “Applications could be developed for problem solving, practicing well-honed skills, spiritual development, nightmare therapy, and strategies for other psychological benefits.”

“We call our method Targeted Lucidity Reactivation, and it involves 20 minutes of training prior to sleep and an unobtrusive sound presented later, during REM sleep,” Paller explained, using the acronym for “rapid eye movement” sleep that is associated with dreaming. “We are continuing to work on improving these procedures, and we are also exploring possibilities for running experiments in people’s own homes. There may be some advantages to doing so, as people will not be bothered by the unusual environment of a sleep laboratory or the monitoring technology we use.”

“We have developed a smartphone app that we are testing out for this purpose,” Paller added.

Congress may pass another stimulus bill. Here’s what that means for you

Speedy one-skillet chicken dinners, because we could all use a win right now