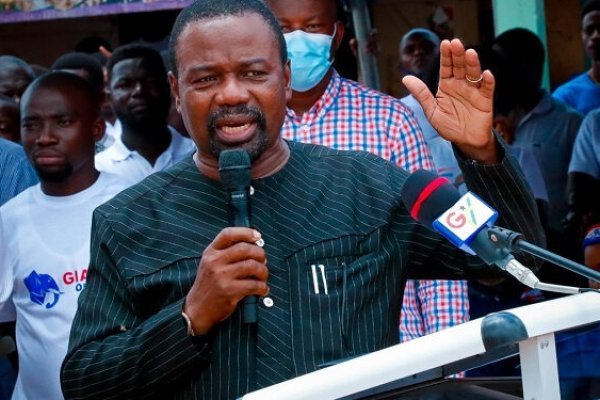 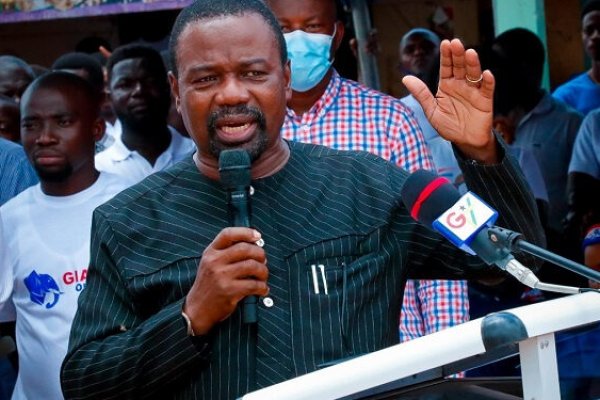 He noted that Dr Okonjo-Iweala’s appointment was as a plus for both Nigeria and Africa.

In a chat with the Ghana News Agency in Accra, Dr Antwi-Danso said Dr Okonjo-Iweala made history for being the first woman and the first African to be chosen as the Director General of the global body.

He congratulated Dr Okonjo-Iweala on her achievements over the years and her gradual rise to stardom; working at the World Bank and later as the Minister of Finance and Economic Planning for Nigeria.

He also praised her for her articulation on issues of economic governance, global governance and third world development.

“And we all doff our hats for her for having shone that very much for herself, for Nigeria and for Africa. We are very happy that the world has seen her credentials and endorsed her.

“And this is a plus for herself personally and a plus for Africa; that we have the men and women capable of leading global institutions like the WTO,” he said.

Dr Antwi-Danso said Dr Okonjo-Iweala was capable of bringing to bear on the WTO some directions that would inure to the benefit of Africa.

He said, he was particularly interested in the Dispute Settlement Understanding (DSU), which is the WTO’s main agreement and tool for settling disputes.

The aim of the dispute settlement mechanism is to secure a positive solution to a dispute.

“Because nobody is punished for anything, it is like the offended country is rather left to punish the offending country. We are weaker, we can’t do it. So, she must look at that place.”

He said although this might be difficult to achieve, however as a leader of the WTO, when “she draws attention to it, it was going to work,” adding that,” this was precisely because the WTO is a number driven and a broad based organization..”

Dr Antwi-Danso also suggested that the new DG should look at Article 24 of the General Agreement on Tariffs and Trade (GATT), which provided the basis for two or more territories to form a customs union or establish a Free Trade Area (FTA).

He said the application of Article 24 was such that it was misinterpreted and the developing countries suffered as result.

Citing the Economic Partnership Agreement (EPA), he said if one watched the EPA, it was being implemented through article 24 but they never mentioned it.

He said the exception rule of Article 24 stated that if an FTA area wanted to have a special dispensation with another free trade area, then they could have discrimination, for the purpose of development.

“So, when the Lome Convention died, there was a leeway for a new dispensation and you could use Article 24 to do that but what we saw was that the European Union (EU) wanted to sign agreements with individual countries.

And they stated their own reason but that is not what Article 24 says and they were forcing developing countries to accept that,” he said.

“And we (developing countries) are impotent, absolutely impotent. I’m very much worried about the application of Article 24 under the EPA. And I believe that the EPAs are to help developing countries and that is where there can be discrimination away from Article 11. I believe these are thorny issues that she must deal with.”

Dr Antwi-Danso also mentioned that the new DG, would have to take up the issue of subsidies for farmers in developing countries.

He said most nations in the advanced world gave out subsidies to their farmers, citing the European Union’s Common Agriculture Policy (CAP), which protected their farmers, adding that there was the need for developing countries to do the same for their farmers.

He urged developing nations to cooperate with each other so that they would force things in their favour. 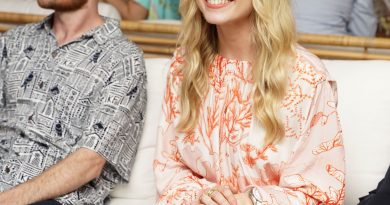 Winter 2021 Beauty Trends Are a Return to Glam Form