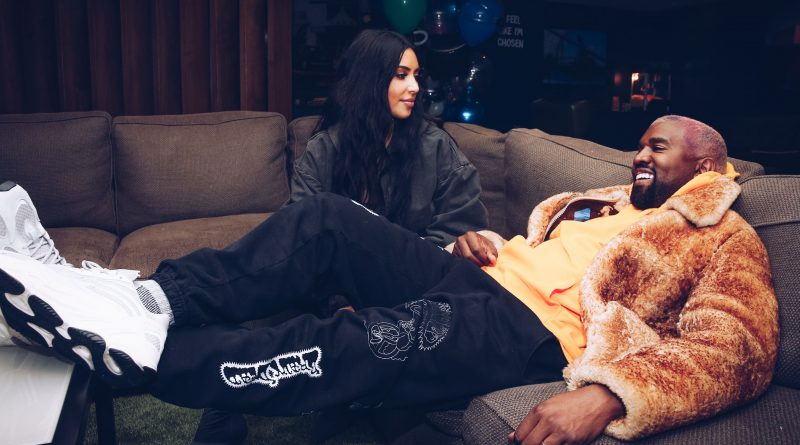 Entertainment Tonight was told that the couple are trying to keep their affairs out of the press, but things really aren’t easy. “Kim and Kanye are trying their best to keep their relationship issues a private matter, especially for the sake of the kids,” the source says. “Kim is extremely stressed out right now between taking care of their children, studying to become a lawyer and figuring out her situation with Kanye in the best way possible for both their kids and for him and his mental state.”

“She is doing her best to hold it together, but it has been overwhelming,” the source said.

People reported that West is struggling with the end of his marriage to Kardashian. “Kanye is not doing well,” a source told the outlet. “He is anxious and very sad. He knows that the marriage is over, and there’s nothing that can be done right now. He also knows what he is losing in Kim.”

That source added that Kardashian is done with the relationship but sympathetic to how West is doing. “Kim doesn’t want to hurt him. She just knows she can’t be married to him anymore. He is very aware that she has been a good wife. He still loves her very much. But he understands.”

Overall, the source said, “There is very little hope of reconciliation. It would have to be a miracle. But Kanye does believe in miracles.”

E!, meanwhile, reported that West moved out of his California home with Kardashian but is in the state and able to see their four children, North, Saint, Chicago, and Psalm, whenever he’d like.

A source explained, “He is no longer living at the house with Kim and the kids. When he sees the kids, he meets them elsewhere.”

A second source shared what Kardashian’s mindset is these days: “She is moving on and is having a lot of fun at this stage in her life,” the source said. “[She] already feels like she is divorced.”

That source added that the couple “are at a standstill currently and neither of them are pushing” to file for divorce. “At this point in time, there is no rush for the paperwork to be finalized.” 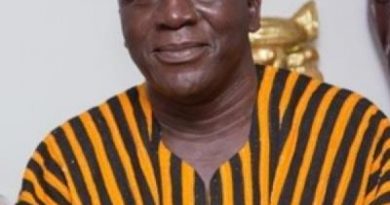 A business Consultant who allegedly collected US$50,000 under the pretext of seeking a bank loan of US$15 million for the