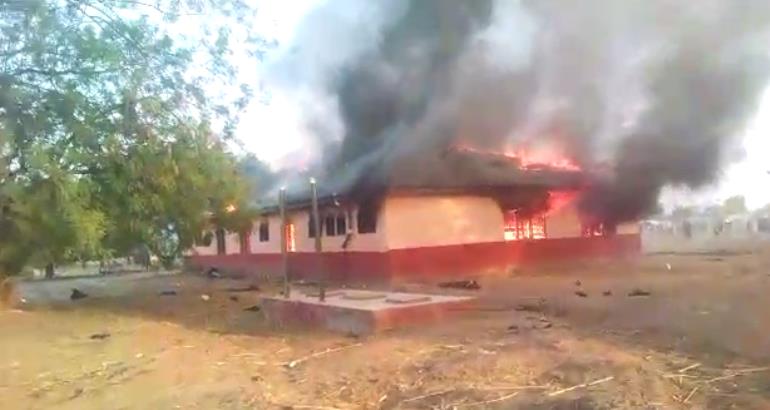 Fire has destroyed an orphanage at Yamah, a village in Walewale in the West Mamprugu district of the North East Region.

There are reports that the orphanage known as Yamah Orphanage and recreational centre serves as home for about 45 people.

It was built by a philanthropist to support needy children in the community.

An eyewitness told Citi News that the fire began when one of the inmates tried heating water but forgot and left the house to attend to other matters.

“The building houses some orphans, and we are sad that we have lost a number of properties. We were unable to salvage anything, and we are so sad,” he said. 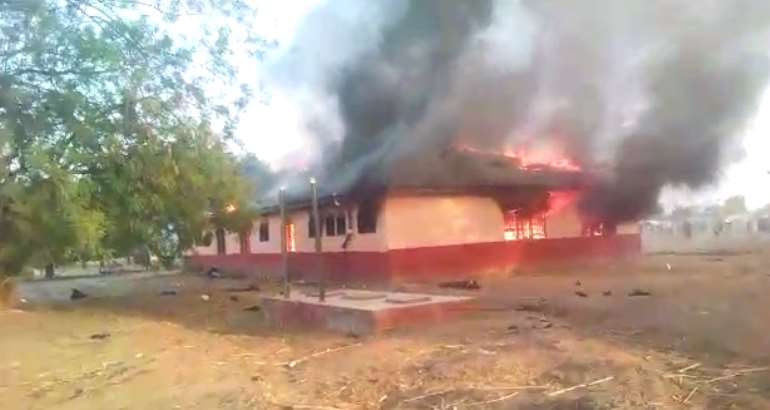 Properties destroyed include foodstuff, laptops, a TV set, livestock, mattresses for inmates among others.

This unfortunate development comes after a similar fire incident occurred in the Ashanti Region on Tuesday dawn.

The fire gutted three shops and five rooms destroying items running into thousands of cedis at a building close to the Bantama Market.

Fire officers who were called to attend to the incident had to break into some of the shops to put off the fire.

Musical instruments and electrical gadgets sold at the shops were destroyed.

There was however no casualty recorded. 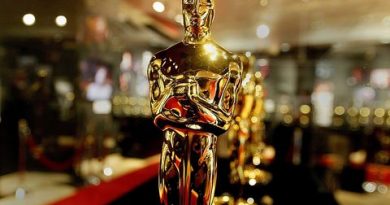 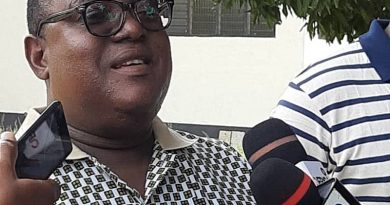 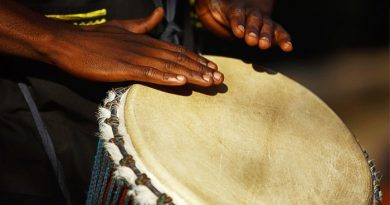