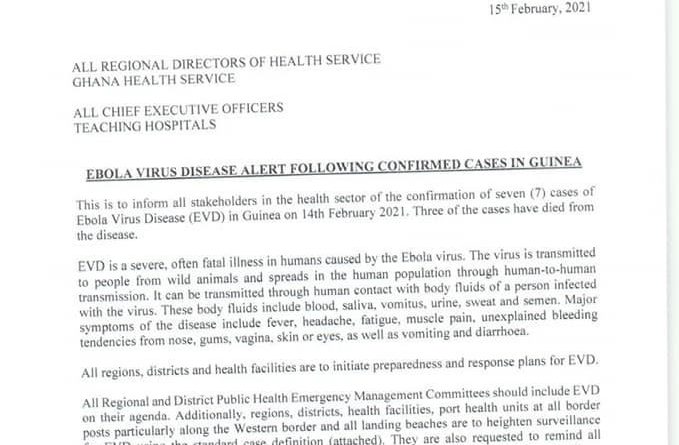 The Ghana Health Service is warning the general public of a possible Ebola Virus outbreak in Ghana following the confirmation of 7 cases in Guinea.

The Ghana Health Service (GHS) has subsequently called on the public to be cautious and revive all known preventive measures to avert any possible outbreak in Ghana.

In a letter dated 15th February and addressed to its stakeholders, the Director General of the Ghana Health Service, Dr Patrick Kumah-Aboagye urged Regional and District Public Health Emergency Committees to include Ebola Virus Disease (EVD) on their agenda.

He directed that regions, districts, health facilities, port health units and all border posts particularly, along the Western border, leading beaches are to heighten surveillance for EVD using the standard case definition.

They are also directed to remind Ghanaians and residents of the need to protect themselves from the Ebola Virus Disease.

These protective measures include;

• Practice hand hygiene: frequent hand washing with soap and under running water or use an alcohol base sanitizer.

• Do not handle items that may have come in contact with infected person’s blood or body fluids.

• Avoid contact with dead bodies, including participating in funeral or burial rituals of suspected or confirmed Ebola cases.

• Avoid contact with animals (such as bats, or monkeys) or with raw or undercooked meat.

• Do not handle bush meat (wild animals hunted for food).

SUSPECTED CASE: any person alive or dead, suffering or having suffered from a sudden onset of fever (37.8°C and above) and has not responded to treatment of usual disease in g the area and has at least 3 or more of any of the following signs:

Any person who has traveled or stayed in an area/country that is currently experiencing Ebola Virus Disease outbreak within a period of 21 days before the onset of symptoms, present with sudden onset of fever (37.8°C and above) and at least 3 of the following symptoms:

OR Any person with inexplicable bleeding

OR Any sudden, inexplicable death.

Ebola Virus Disease is a severe often fatal illness in humans caused by the Ebola Virus. The virus is s transmitted to people from wild animals and spread to human population through human-to-human transmission. It can be transmitted through human contact of body fluids of a person infected with the virus. The body fluids include; blood, saliva, urine, semen, faeces, vomit. 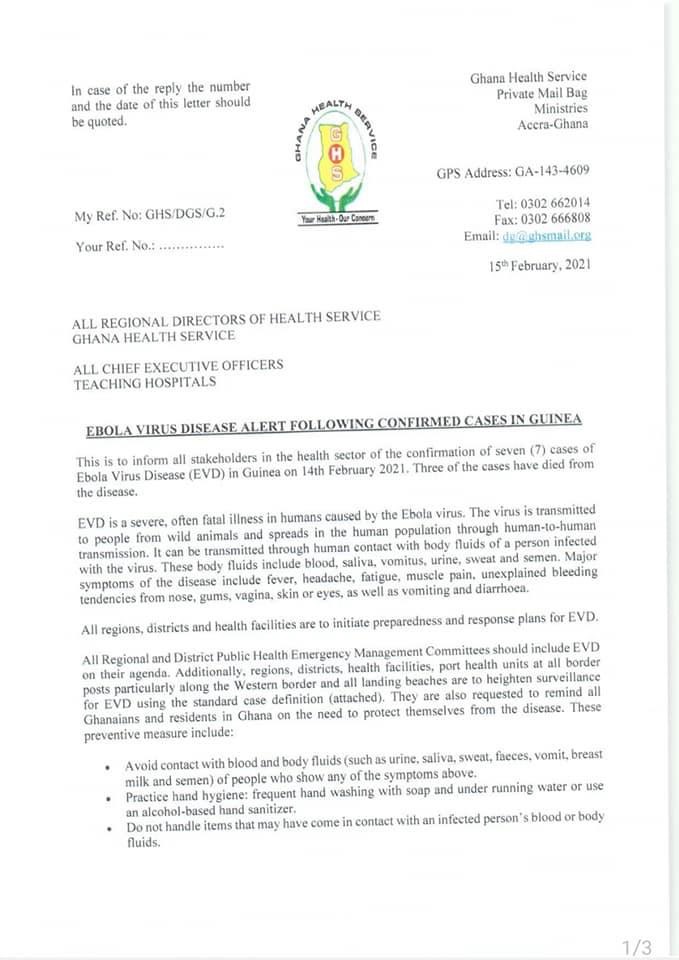 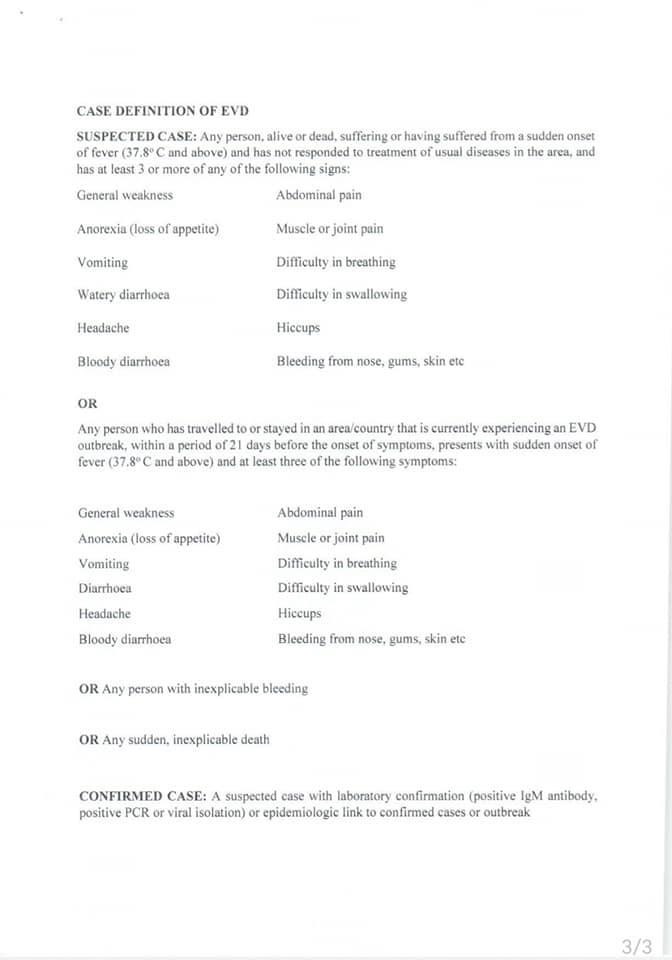 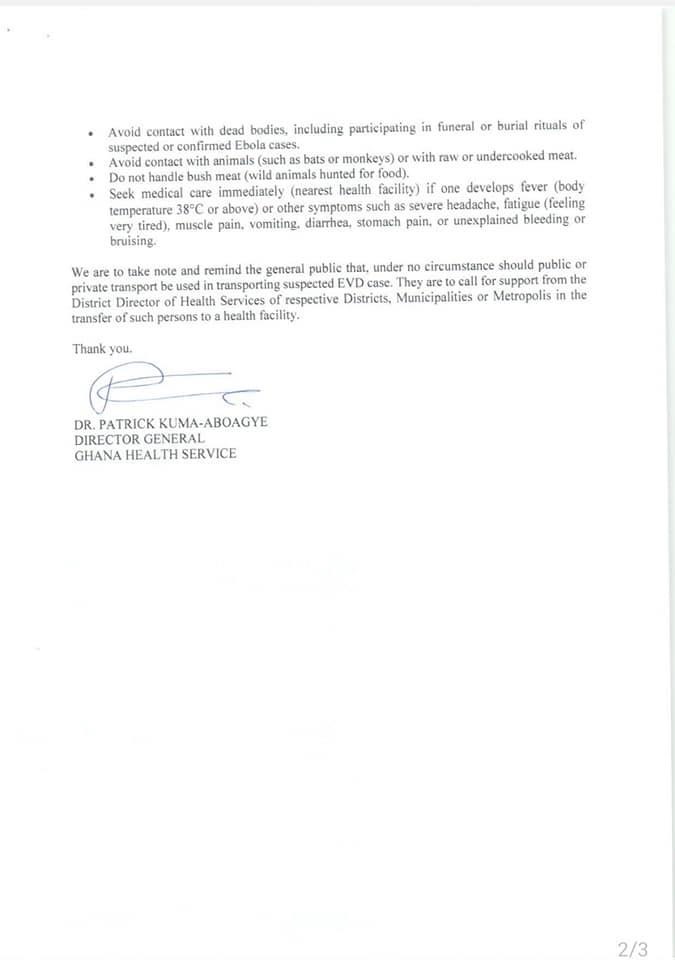 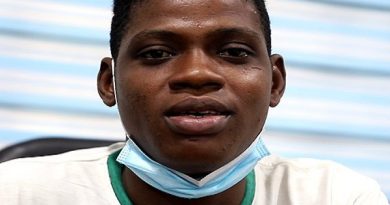 What Can Buhari Do Differently In His Second Coming? By Ogochukwu Paul

An Accra Circuit Court has issued a bench warrant for the arrest of a trader who allegedly issued dud cheques.