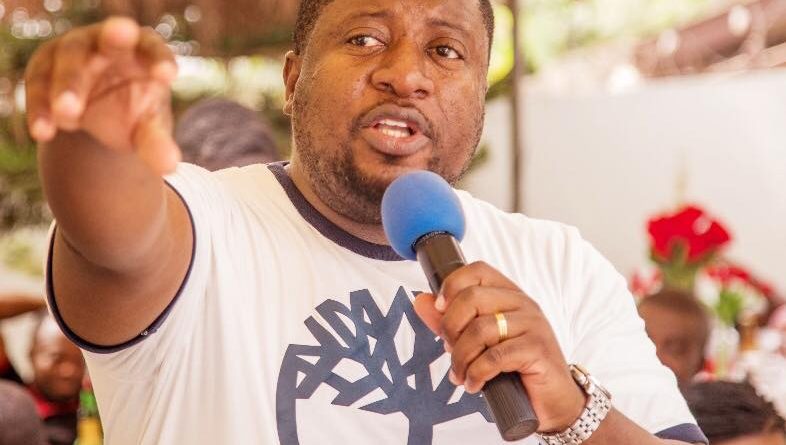 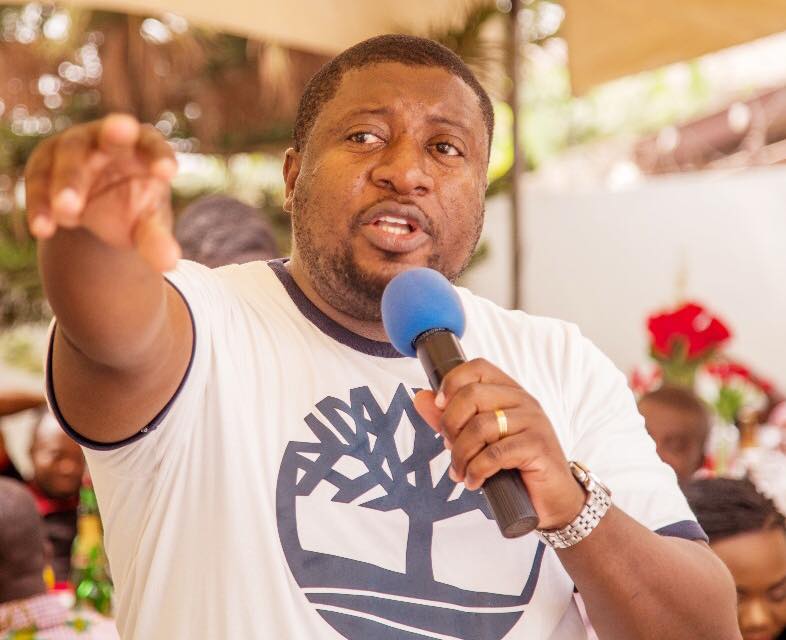 The National Youth Organizer of the NPP, Lawyer Henry Nana Boakye ( Nana B ) who doubles as a Spokesperson for the 2nd Respondent in the ongoing elections petition has prayed the Supreme Court to summon Dr. Dominic Ayine, a spokesperson for the Petitioner over what he describes as “contemptuous comments directed at scandalizing the court and bringing its image into disrepute”.

Dr. Ayine in expressing his disappointment with the outcome of Tuesday’s ruling said the petitioner’s team had made it clear in the petition that there were a number of infractions contrary to what he says are attempts by the Court to limit the petition to a single issue petition.

“We are contesting even the constitutionality of the declaration that was made. We are saying that she violated article 23 of the Constitution because she’s an administrative body. We have also said her exercise of discretion was contrary to article 296 of the Constitution”. These are all germane issues under the Constitution and laws of Ghana and to reduce the petition into a single-issue petition, is rather unfortunate and smacks of a predetermined agenda to rule against the petitioner in this matter,” the former Deputy Attorney General lamented.

Reacting to the outburst of Dr. Ayeni, Nana B stated that “it’s contemptuous for a former Deputy AG to assert that the court had a predetermined rule against the application to reopen the case of the Petitioner. Right-thinking members of society have been alarmed, and rightly so, by his baseless accusations to the effect that the seven (7) Justices of the Supreme Court have resolved to conceal the truth by protecting Mad. Jean Mensah from mounting the witness box.”

“Running down the apex court of the land over a ruling grounded in law and procedural rules is a grave sin that can’t be overlooked. He must be summoned before to court and if found guilty, the appropriate sanctions given to him to serve us deterrent to others who may be tempted to scandalize the court or drag its image in the mud” Nana has said.

Lawyers of the Petitioner has filed two new applications at the Supreme Court following the dismissal of a leave seeking to reopen the case. These new applications included a review of the ruling by the court on February 11, that the EC Chair cannot be compelled to mount the witness box and a stay of proceedings pending the hearing of the review application. 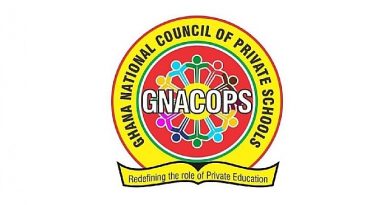 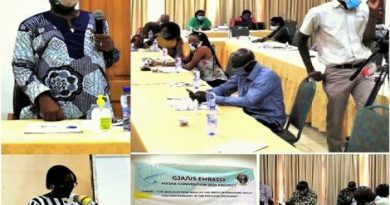