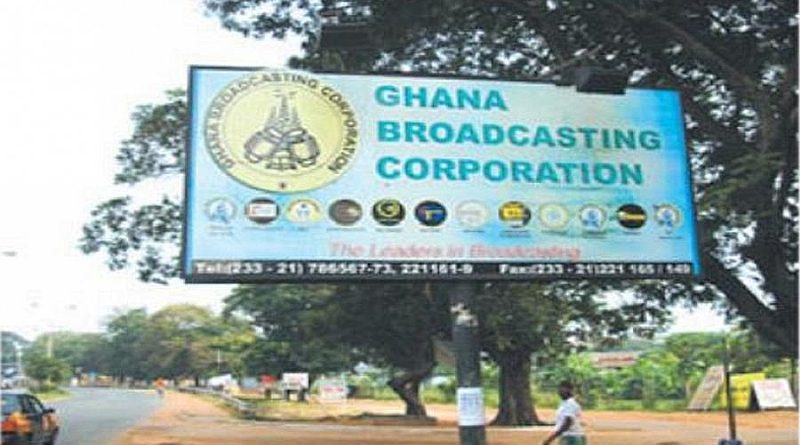 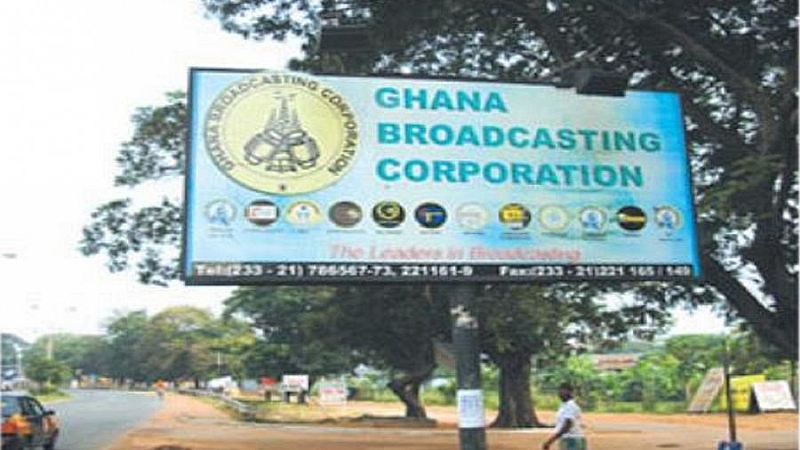 About 150 aggrieved workers of the Ghana Broadcasting Corporation (GBC) have dragged the Public Service Workers Union (PSWU) of TUC Ghana to court to fight for their constitutional right of freedom of association.

The aggrieved workers said the PSWU of Ghana which is a third party to their employment relation at GBC has managed to authorise the employer to be deducting 2% of their basic salaries as membership dues without their consent or approval.

The angry workers said the PSWU, which is a third party to their employment relation, is claiming that they, the PSWU of TUC Ghana, holds the sole and an exclusive right at GBC and that all persons employed by Ghana Broadcasting Corporation are automatic members of PSWU hence, the deductions.

To this acclaimed sole and exclusive right, the workers added that PSWU has represented itself as the sole bargaining representative and a protector of workers for their employment conditions at GBC. According to them, for fourteen (14) years, the Collective Agreement of GBC has not been reviewed, workers have been on their grades for ten (10) years or more, for twelve years, the employer is not paying its part of Tier 3 of their pension benefits (Provident Fund) leading to retirees dying out of shock and frustration immediately they retire; allowances of GBC workers in the collective agreement, are paid based on old basic pay, just to mention a few; yet each month, the PSWU deducts over 48,000 Ghana Cedis from staff of GBC for such services.

The workers added that, upon investigation, it came out to their dismay that the acclamation of the PSWU of TUC Ghana, to have the sole and exclusive right to all persons employed by GBC, which is expressed in their contract of employment, thereby restricting the staff from exercising their constitutional right is against the Labour Act, 2003 (Act 651).

They intimated that per the constitution of the PSWU, there is condition precedence one must follow to qualify as an eligible member. Thus:

According to the aggrieved workers, none of the three conditions above was fulfilled and therefore they (the workers) consider the actions of the PSWU highly fraudulent and unfortunate on the part of management to allow such unlawful deductions.

They stressed that in the Supreme Court of Judicature, in the Labour Division of the High Court of Justice Accra, held on the Monday 8th February, 2021 and chaired by His Lordship Justice Frank Aboadwe Rockson, the court advised both parties to try settlement, failure of which the motion would be heard on the next adjourned date. The court adjourned the case to 17th March, 2021 at 9:30 am. 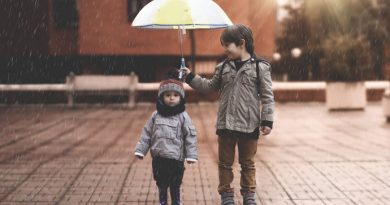 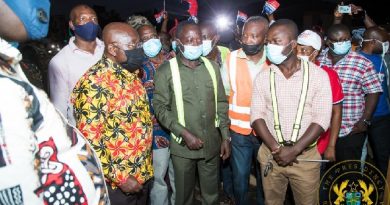