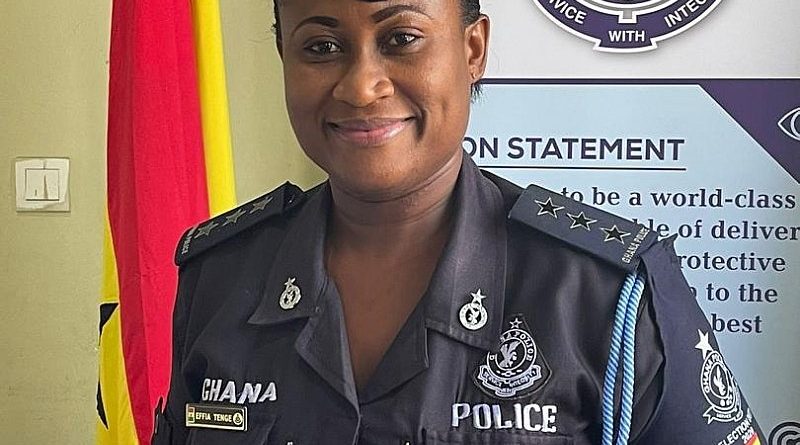 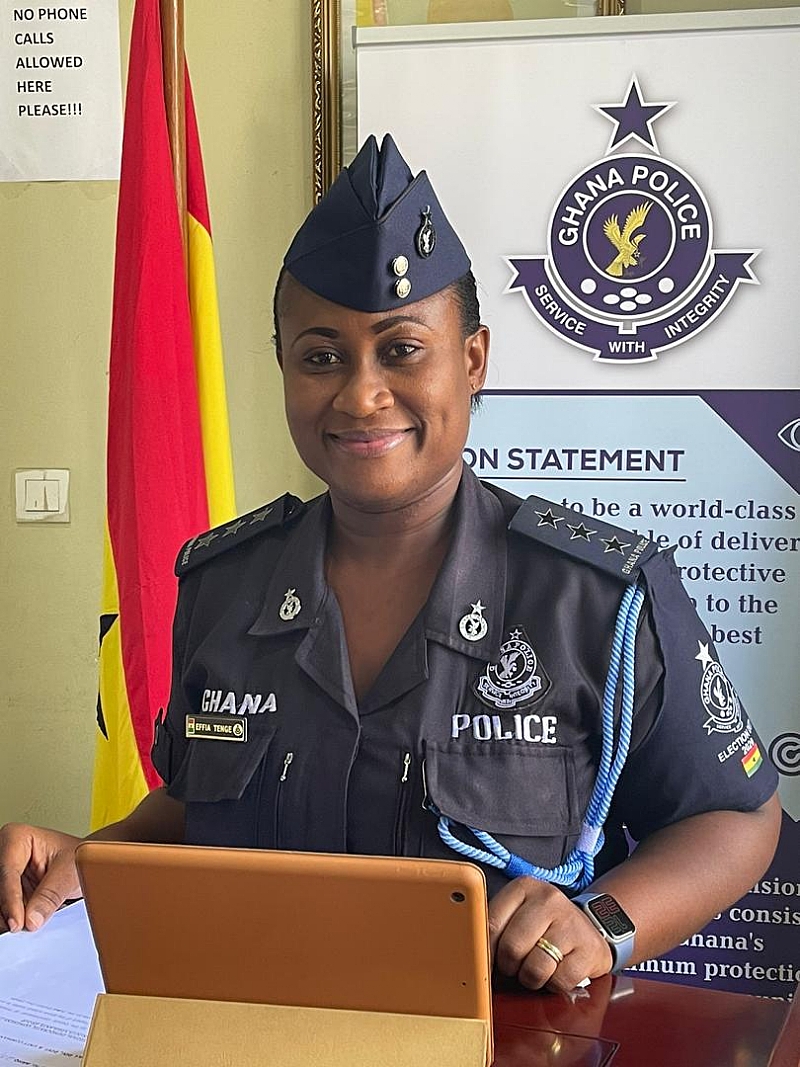 The Greater Accra regional command of the Ghana Police Service has cautioned it will get tough on those who are failing to adhere to the presidential directive on COVID-19 protocols.

Deputy Superintendent of Police (DSP) Effia Tenge, the Public Relations Officer of the Greater Accra regional command expressed worry over how some have decided to disregard directives of the president, a situation she said could lead to further escalation of the pandemic. It is against this backdrop that DSP Effia Tenge intimated that “force shall be applied if people refused to adhere to the protocols”

“We all know that one of the ideal ways of stopping the spread of this virus is wearing nose masks, so why do we have to chase people before they do the right thing. If we love our friends and families, don’t expect the police to come before you wear your mask, just do the right thing”

DSP Effia Tenge observed that last week alone, over 700 offenders were rounded up but for the reasons of lack of space to keep them and for fear of compounding the problem, those people have to be cautioned and let go, wondering why it is difficult for some to follow the protocols. She said the command have identified that it was not because people cannot afford the PPEs or did not have it but rather a behavioral issues as those that have been arrested were giving excuses such as “when I wear it, I can’t breathe well, I just took off , I have health issues so can’t breathe well” etc. We cannot continue like this, she posited.

Narrating an operation the command carried out over the weekend, DSP Effia Tenge explained that “even in Nungua, we have to chase some drinking spot and pub operators for not obeying the president’s directive and this disregard for the protocols is disturbing” She told Noel Nutsugah on Zylofon morning show, statecraft that the police will ensure the protocols are followed to the letter.

She appealed that people should not think because someone had survived the disease, so they can also survive, adding that “our systems are not same that is why we should be careful to protect ourselves”

On the issues of the recent spate of suicide by some serving officers, DSP Effia Tenge hinted that the Inspector General of Police has commenced an action to ensure that the incident is curtailed. Describing the latest incident at Tema involving DSP Divine Asiam as disturbing, she called on all commanders to go beyond checking personnel for absenteeism, lateness or indulging in drunkenness and pay particular attention to signals that are susceptible for a psychological breakdown.

“Everyone goes through one psychological issue or another and it is time particular attention is paid to that area. While we wait for whatever arrangement the police administration has for us, I want to urge commanders to look beyond lateness and focus on behavioral and attitudinal changes. It is important we detect it early and deal with it”

My greatest worry is “these officers carry guns and ammunitions in public, who knows what will happen” she asked. 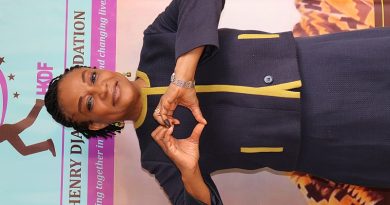 Thirty seconds, roughly time for one question, is how long I have to divine something from Selena Gomez, singer, actress,