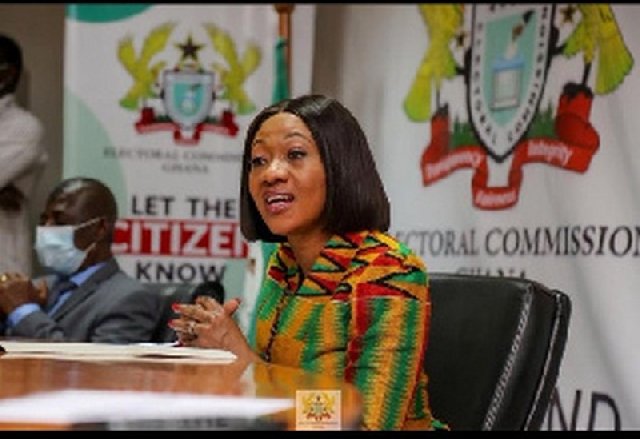 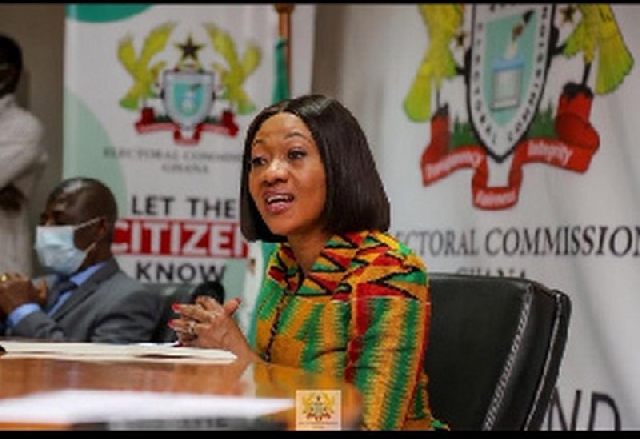 The Electoral Commission “decided that it would not waste time and effort over the tottering case” of former President John Mahama in the ongoing election petition at the Supreme Court, “hence my decision not to testify because there was nothing to testify about”, Chair of the election management body, Mrs Jean Mensa, has sworn in an affidavit to the apex court.

Mr Mahama, through his lawyers, is seeking to reopen the case so as to subpoena Mrs Jean Mensa to testify after the same court ruled last week that she could not be forced to testify if she desired.

In the affidavit deposed to by Mrs Mensa, she said, among other things, that: “The 1st respondent is opposed to the said application and says that the application is not warranted by any rule of law or procedure and the same should be dismissed by this honourable court”.

“I am advised and verily believe that the application does not show sufficient reason for the court to permit the petitioner to reopen his case. I am advised that reopening a case is not a remedy for the asking; the applicant must show the harm to be suffered if the case were not reopened. The petitioner skipped this requirement”.

“Again, I am advised that the petitioner’s lawyers were confident when they closed his case without reservation, and this court ought not to permit proceedings before it to drag unduly on the basis of a party’s afterthought and inability to prove its case in court,” the affidavit said.

“The 1st Respondent Commission decided that it would not waste time and effort over the tottering case hence my decision not to testify because there was nothing to testify about”.

“Again, the petitioner deposes in support of his case to matters concerning ‘the biometric verification process for which huge sums of taxpayers’ money was spent.’ These are matters that have sprung up in this application for the first time and do not form the basis of the petitioner’s petition”.

“I verily believe that there are more convenient fora (forums) for ventilating the so-called public interest issues and further that this should not form the basis of the petitioner re-opening his case in a presidential election petition in court”.

“The petitioner deposes in the supporting affidavit further that this court has the power to summon me, as a witness. I am advised and verily believe that the application is an abuse of this honourable court’s process insofar as it does not tell this court whether I am needed as a witness for the petitioner or for the 1st Respondent or what I am required to say”.

“I verily believe that this court has power to call a witness suo motu but not a party, let alone a party adjudged to have a vested right to decide not to testify”.

“I am opposed to the petitioner being granted leave by this honourable court to re-open a case that he closed of his own volition without compulsion”.

“I am advised that even if this court grants leave for the petitioner to reopen its case; it ought not cause a subpoena to be issued against me because a subpoena is issued with coercive effect,” Mensa noted. 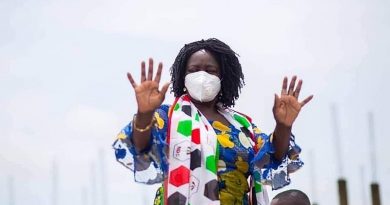 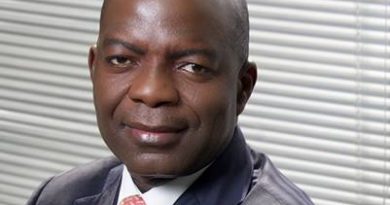 Biafra: The Horrors Of War, A Review Outside The Box By Alex Otti