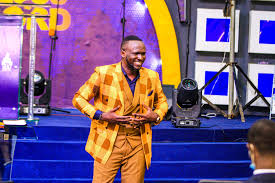 The Founder and Leader of Grace Mountain Church, Pastor Elvis Agyeman says telling women that men love sex is egregious on the part of marriage counsellors.

He added that woman are expected to do more to support men than offering sex alone.

“God told Adam that I will give you a helper. A woman is a helper but there is no helper who doesn’t have brains. Errors most counsellors commit against women is to overemphasise that, men love sex. Meaning every woman entering marriage thinks, the best help she can offer in a marriage is sex”.

He added, “At a point in time what a man thinks about isn’t sex. He needs a woman who can sit him down and tell him, with all the uncertainties, try this and let’s see. He will go out and appreciate a woman with the wisdom for his vision.”

He said, society has made women feel that all that they are good at is sex and so when a man’s demand for sex reduces, the women start to complain. “Men are vision-oriented human beings and this should tell every woman that, not all men are in for sex alone.”

Pastor Elvis intimated that, when a man makes money, he becomes calmer when walking, eating and talking. “Why, because he has money and that affects every facet of his life.”

He gave a narration about a couple he knows who were very poor and the woman started praying for the man. When things become better for them, the man and the wife are enjoying the money. “The man respects the wife because she contributed something to his life apart from sex”.

Pastor Elvis Agyeman was preaching to his church members in a video that has gone viral on social media.

He concluded his sermon by counselling women that, “What men want is brains. There are some men who openly say that, but, if not for my wife I wouldn’t have been here”.

In addition, he said, there are some men who say “If not for this woman that I married and the kinds of things she did and the advise she proffered to me, I would have fallen by now. All you were told is sex. So if you finish washing and cooking, and offer the man sex, you think your work is done”.

Quoting Proverbs 31:10-12, he stated that “Who can find a virtuous woman? for her price is far above rubies. The heart of her husband doth safely trust in her, so that he shall have no need of spoil.”

In explaining the above, he said a woman should be someone her husband can trust and with wisdom to offer wise counsel in times of need.

“A woman is a vision supporter. Women must ask and know the visions of their husbands in order to know the kinds of help they can offer,” he emphasised. 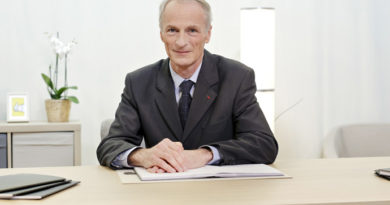 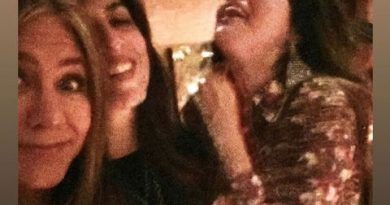 Voice of the Elephant, a youth wing of the ruling New Patriotic Party (NPP), has warned the opposition National Democratic