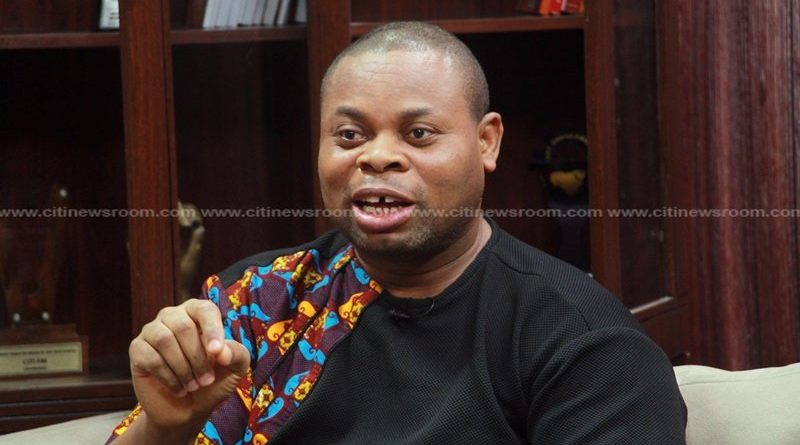 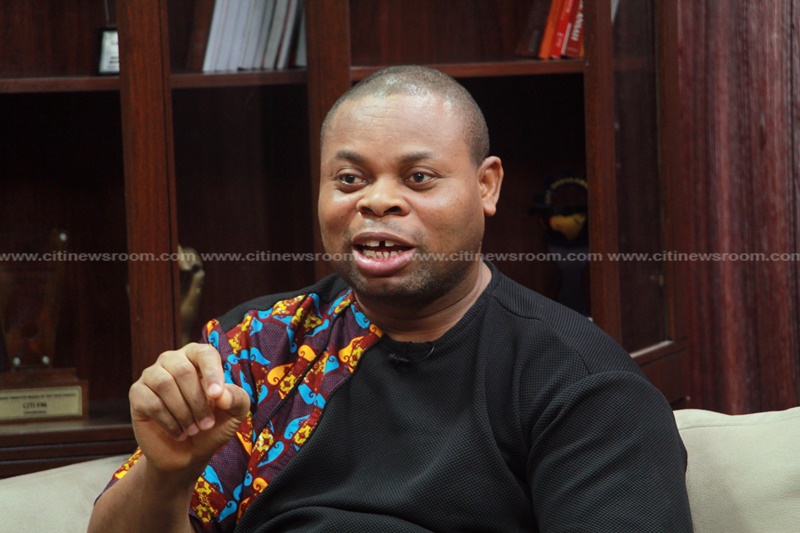 IMANI Africa President Franklin Cudjoe has described comments by the National Security Minister-designate, Albert Kan Dapaah, on the invasion of Parliament during its dissolution by soldiers as worrying.

Though during his vetting this week, Mr Kan Dapaah said there was an investigation ongoing into the incident, Mr Cudjoe said: “it tells you there is nothing happening.”

In his comments on The Big Issue, the IMANI Africa President said the State was clearly not taking the matter seriously.

“If this thing was seen to be as dangerous that it is, one would have thought by now, those investigations would have finished,” he said.

Mr. Cudjoe also suggested that keeping the investigation under the remit of the Chief of Defence Staff was not in order.

“The suggestion that it has been relegated or asked to be treated by the military and the military is dealing with it; look this is not a court-martial matter. This is an aberration of democracy and Parliament and we all saw that.”

Mr. Cudjoe again called for the full disclosure of the officer who ordered soldiers into the chamber.

“We should be able to put the person who did this, call him out and that is even enough to assuage the public anger.”

What led to the military presence in Parliament?

During the dissolution of the 7th Parliament on January 7, there was a standoff over the voting process for the Speaker as the NDC Caucus insisted on a secret ballot in the belief that there were some NPPs MPs planning to vote for its nominated candidate.

For hours, scuffles broke out, led by the NDC legislators’ Whip, Muntaka Mubarak, who tried to make sure his opposing Whip was not policing ballots.

At the situation’s most intense, brawls broke out with NDC MPs ransacking the voting areas and snatching the ballot box.

Armed military and police personnel then stormed Ghana’s Parliament adding to the chaos in what was one of the most jarring and shocking occurrences since Ghana returned to democratic rule. 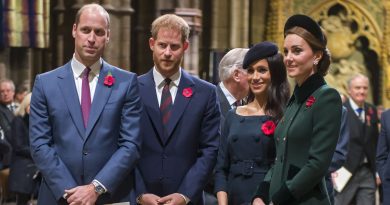 MTN Ghana has presented food items to the Muslim community in support of this year’s Ramadan fasting. The items were