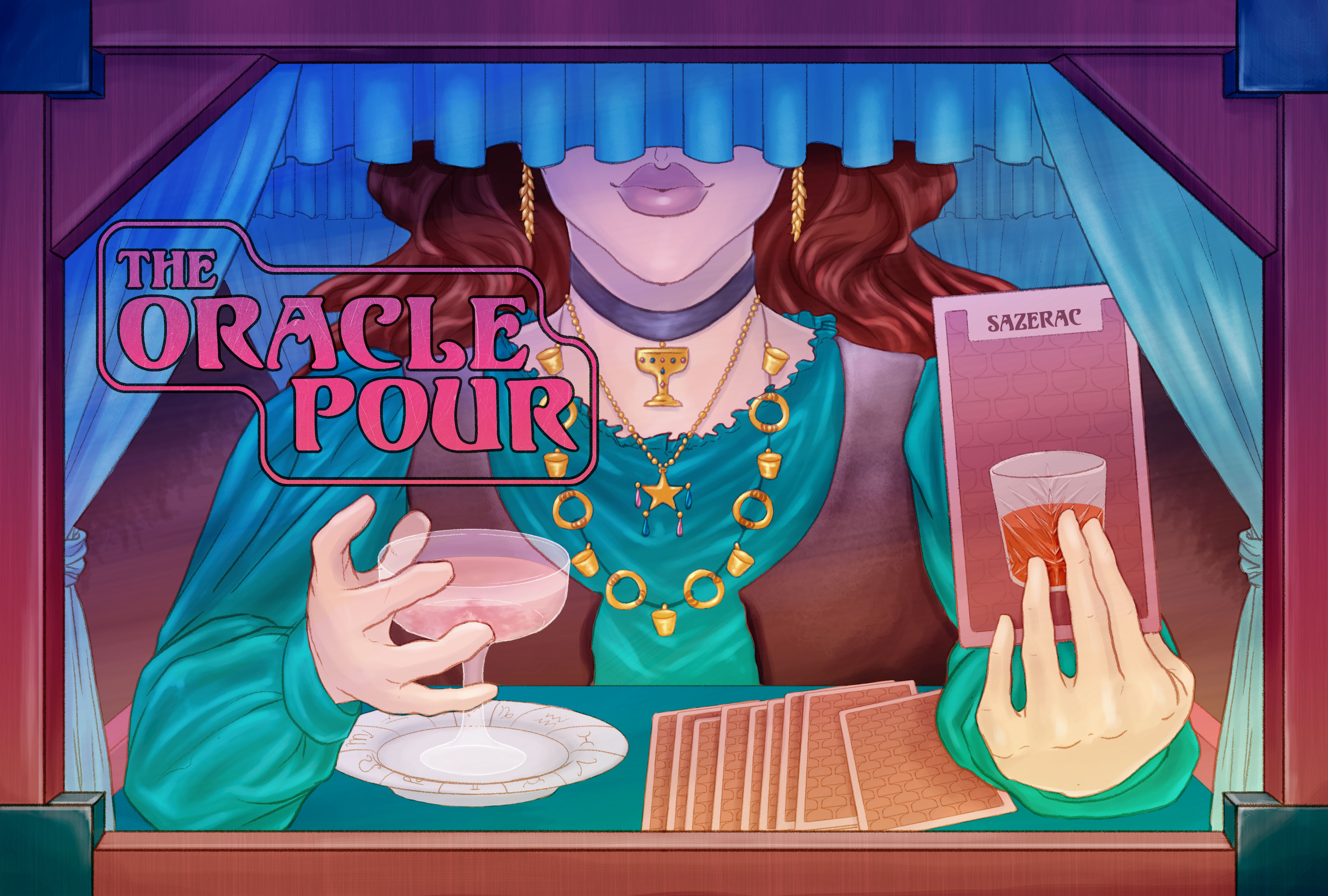 Perhaps right now you are ice-bound. Perhaps a thawing — of the ground, of the protective shells we’ve built around ourselves — feels far-away, speculative even. What if we could go outside without pain or panic? What if drinks with friends, or strangers, or strangers who become friends for one evening and then vanish into sweet memory, were possible right this second? Where would you go? What would you order? What would you add to your repertoire that would then influence the next round of drinks, of destinations?

The choices at times seem endless. A basic cocktail may have but a handful of elements — spirits, bitters, sugar, water — but from those essential building blocks grows an endless menu of interpretations and remixes and ingredients to satisfy ever-changing palates, distinct occasions and appetites.

Let’s narrow down our quest. In a normal year we might expect to be headlong into a season of deep indulgence before our ritual period of repentance, reflection and sacrifice. The highs, the lows. But here we are instead, a sameness smoothing out the sharp corners of our evenings, which give way to dreams colored by anxiety and fear. Where better to transport ourselves than to New Orleans, a city that enchants and delights, but never coddles?

Mardi Gras season should be underway, a rush of revelry before the fast. But this year, the city’s annual carnival parades have been canceled due to the pandemic, so residents have transformed their houses into stationary floats, a testament to the resilience of the imagination. Salute that transformative power with a Sazerac, the New Orleans classic that captures the sweet and spicy bite of a city that always turns out to be more than the sum of its parts.

In his essential book “Imbibe,” David Wondrich calls the Sazerac — created in the Crescent City before the turn of the 20th century — “New Orleans’ own liquid lagniappe.” Adding a rinse of absinthe on the way in and a misting of lemon oil on the way out to the basic cocktail building blocks gives you a complex drink that packs a velvet punch.

A note about absinthe: A mere haunting of it remains behind in the glass, and yet its anise flavor remains essential to the character of the drink. Almost a decade ago, I spent a short honeymoon in New Orleans, where I made it a point to ask bartenders for their suggestions rather than place orders. Accepting a marriage proposal turned out to be a good idea, despite having not thought of it myself. What else might I like if I tried it? One night in a Soviet era-themed bar on Decatur Street, I let the bartender choose, and he poured me a $15 glass of absinthe. What could be more romantic, I thought, than sipping absinthe with my new spouse in a quiet, dark place where secrets might be traded? What other exotic adventures might await me if I am open to suggestions from the universe?

But I did not fall in love with absinthe that night. In fact, I nursed the drink but never finished it, walking it all the way back to our hotel, taking ever-smaller sips, reluctant to give up on an expensive, whimsical pour with a romantic past, or on the promise of the minor delight of my evening taking even a small turn for the unexpected, until finally abandoning it, half-finished on the night stand. What is more romantic, I learned, is understanding your tastes and finding suitable matches for them. As it turns out, the bite of rye complicated by bitters, cut with sugar, then graced with a hint absinthe and a kiss of lemon? Transforms a spirit I’m ambivalent about into a magical experience.

You don’t need any specialty equipment to mix or serve a simple cocktail. Improvise with what you have. But here’s what I keep at hand:

Chill a rocks glass with ice, then toss the ice and rinse the glass with absinthe. In your mixer glass, add a few dashes of Peychaud’s bitters and a couple of Angostura to a sugar cube, and muddle them together until the sugar is dissolved. Add ice, then whiskey. Stir until good and chilled, then strain into the absinthe-rinsed, chilled rocks glass. Express the lemon peel — pinch it over the drink to release the oils, gently swipe the interior side across the rim of the glass — then discard.

When absinthe was illegal in the U.S. and hard to source, anise-flavored liqueur Herbsaint served as a fine stand-in, and it still may. I like to use Pernod, another anise liqueur — I find it more versatile, if sweeter than absinthe, and therefore more likely to already be on my home shelf — but know that purists may reject that spin. You can also skip the Angostura and double down on the Peychaud’s bitters. If you’re feeling extra French, Jim Meehan’s “Meehan’s Bartender Manual” suggests trying it with cognac instead of whiskey. 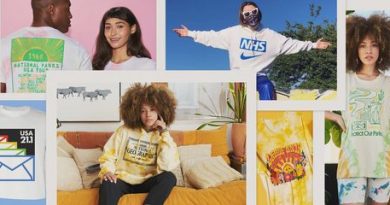 It’s rather too early in the New Year, for sad news in the Nollywood industry but what can one do