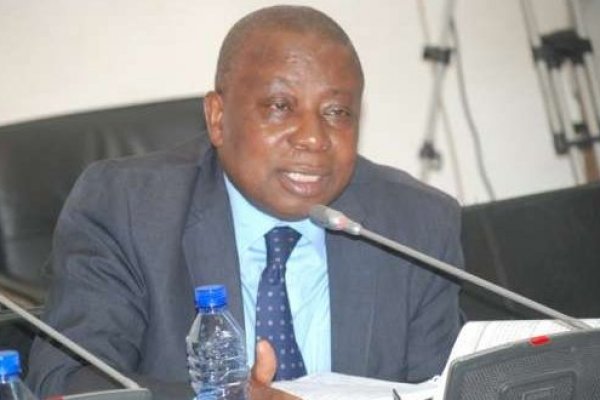 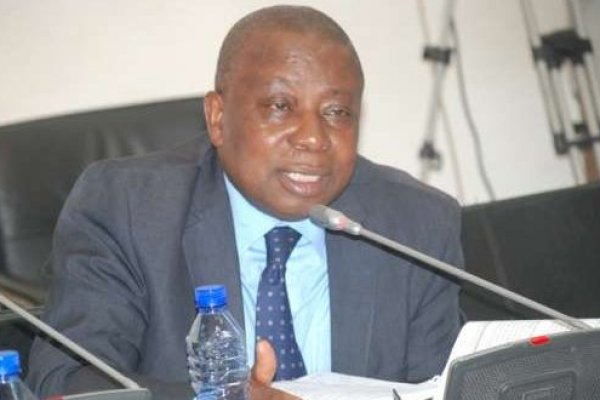 Ghana is expected to take delivery of 350,000 AstraZeneca COVID-19 vaccines by mid-March under the United Nations COVAX facility, Mr Kwaku Agyemang-Manu, the Health Minister-designate, made this known in Accra during his vetting by Parliament’s Appointments Committee on Wednesday.

He said Ghana opted for AstraZeneca vaccines because they could be stored under normal room temperature as against other vaccines that required storage under negative temperatures.

Additionally, the country had facilities in Accra and Kumasi to store the vaccines, unlike other vaccines, which she has no storage infrastructure to preserve them.

Mr Agyemang-Manu said Ghana’s vaccination method had witnessed 95 per cent penetration, which had been approved by the World Health Organisation (WHO).

Therefore, Ghana would not reinvent the wheel in trying to use a different approach when vaccinating the population with the COVID-19 vaccines.

“One thing that Ghanaians should be proud of is that we have a very robust immunisation programme that sits within the Ghana Health Service,” he said.

“It has a structure that reaches everywhere in this country. As I speak, our traditional vaccinations in terms of polio, and by the WHO’s assessment, we are doing 95 per cent coverage in our country.”

He said the country’s strategy for the covid-19 vaccination relied on the strides made in previous vaccinations rather than to reinvent the wheel.

“So if you look at the strategy, when it is fully completed, you will see that we are using Ghana Health Service’s infrastructure to actually do the vaccinations for COVID-19,” Mr Agyemang-Manu told the Appointments Committee.

The Health Minister-designate further stated that personnel to handle the vaccination were being trained to prepare them ahead of arrival of the vaccines.

The five-hour drilling allowed the Minister-designate to also answer questions on Government’s proposal to construct 111 district hospitals, COVID-19 Testing facility at the Kotoka International Airport, management of the pandemic, distribution of personal protective equipment to health professionals, and employment of health workers among other pressing issues.

President Nana Addo Dankwa Akufo-Addo, in his 23rd national televised address, announced plans by the Government to procure 17.6 million COVID-19 vaccines by the end of June, 2021.

He gave the assurance that only safe and properly evaluated vaccines by the Food and Drugs Authority and WHO would be allowed into the country for vaccination.

The President said the government targeted to vaccinate the entire population, with an initial target of 20 million people. 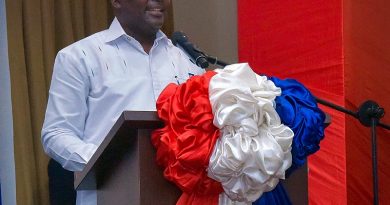 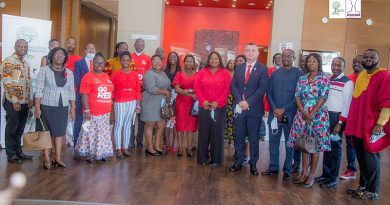 Dyslexia Awareness Month: Ensuring No Child Is Left Behind

Ghana has recorded 180 new cases of Covid-19. This has pushed the total number of confirmed cases to 43,505. The