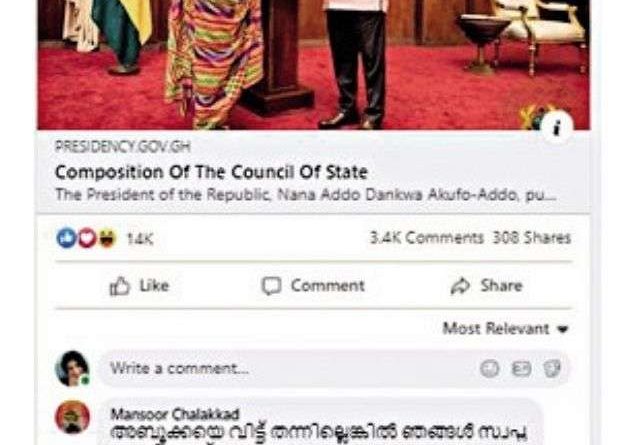 Some Indian Facebook users on February 2, 2021, flooded the Facebook page of President Akufo-Addo demanding the release of an Indian politician who they suspected was being held in Ghana.

According to a Times of India report, the Facebook page of President Akufo-Addo was the subject of a targeted troll attack on assumption that P.V. Anwar, the current Member of the Indian Legislative Assembly was in jail and they demanded his ‘release’ and immediate return to his constituency.

A post about the composition of Ghana’s Council of State on President Akufo-Addo’s Facebook page attracted over 3,500 comments, most of them trolls in Malayalam and English. 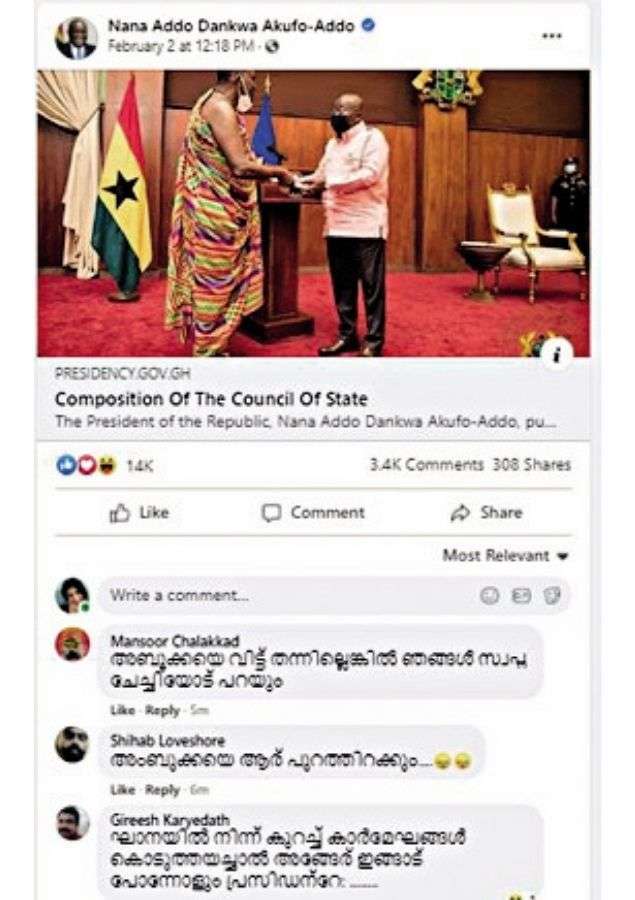 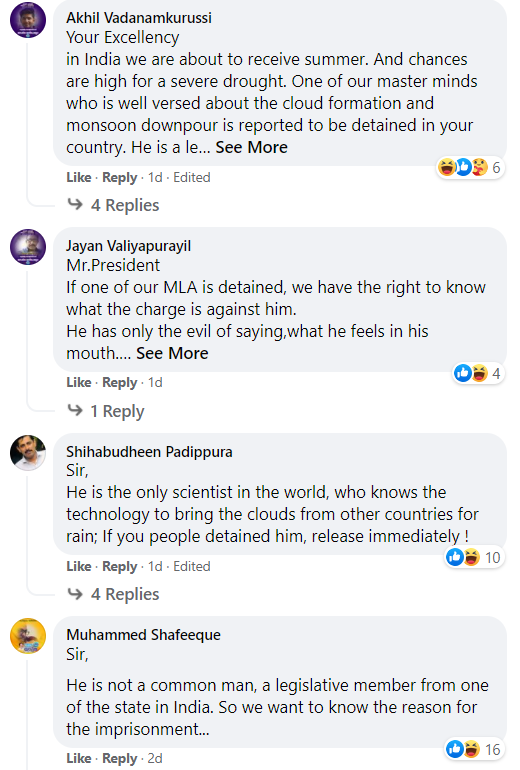 However, Anvar calmed the fears of the trolls on Friday night saying, “They say I am in jail in Ghana, They can wish for that. But they are mistaken”. 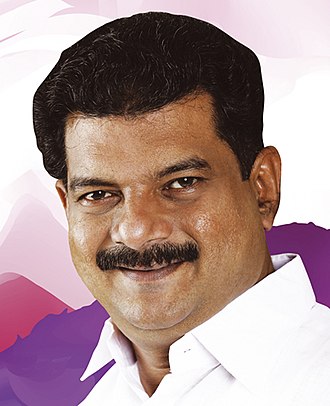 He has since made more posts on social media with his location set to Freetown Sierra Leone.

Anvar was earlier reported missing in India but he later clarified that he had gone abroad after local elections on a business visit in Africa. 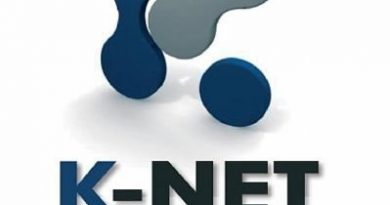