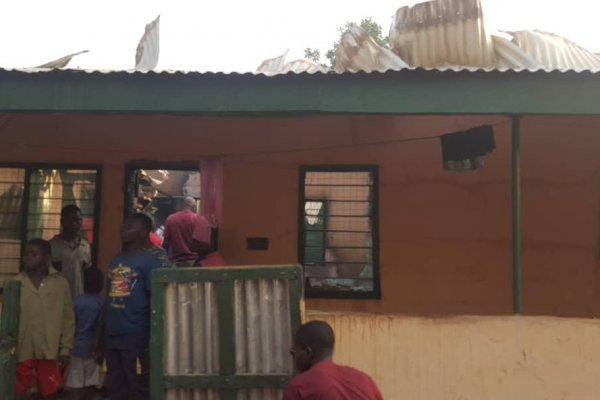 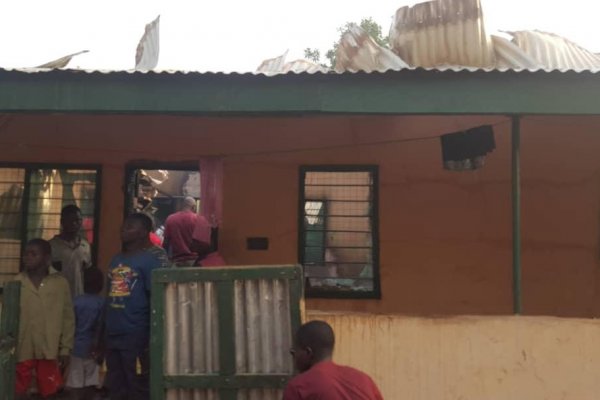 Fire has destroyed the Bungalow of the Yendi Church of Christ Health Centre occupied by Bernard Ndeogo, the Medical Officer of the Centre in the Yendi Municipality of Northern Region.

The four-bedroom bungalow with a hall, kitchen, bathrooms and store was destroyed at 0330 hours on Friday, when the Medical Officer was in the Health Centre attending to patients.

According to some people who were at the Health Centre, the fire started with smoke and flames coming from the roof of the facility.

They said they raised an alarm and people rushed to put off the fire, but could not do so compelling them to call the Ghana National Fire Service who arrived at the time the fire had destroyed the entire property of the Medical Officer.

The Medical Officer said he lost GH¢11,000.00 in the destruction, educational certificates of his wife, children, and his own certificates, furniture, refrigerators and foodstuffs.

He said he was preparing for his wife’s passing out as Seamstress on Saturday 6th February, 2021 unfortunately everything that was bought for the occasion was destroyed by the fire, with he and his family members displaced.

In December last year, a pump panel of the Yendi Ghana Water Company Limited was burnt due to power fluctuation in the area.

The people therefore appealed to the Authorities of Volta River Authority (VRA) to find solutions to avoid further destructions. 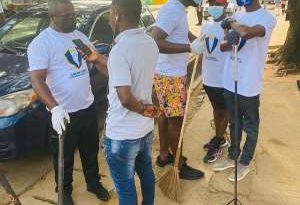