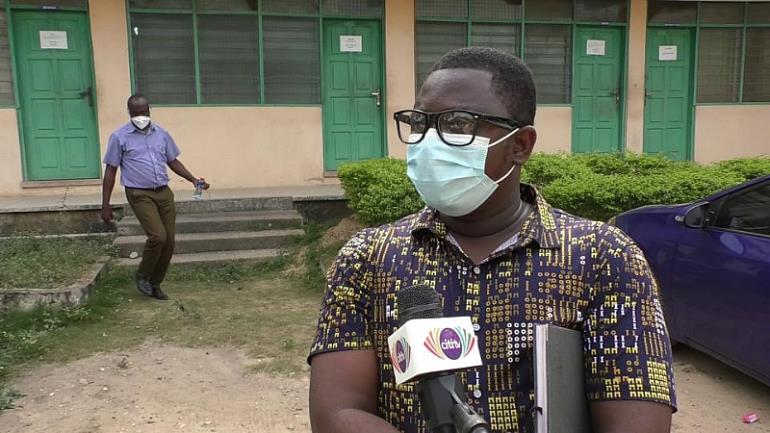 The Mining Taskforce of the Minerals Commission with support from the Shama District Assembly will this week commence its first prosecution of persons arrested for defying the ban on clay mining in the Shama District of the Western Region.

The ban instituted on January 19, 2021, follows the continuing devastation to the environment caused by illegal clay miners in the district for the past three years.

It is also to pave way for miners to acquire proper certification as well as operate with standards.

Speaking to Citi News in Shama, Bismark Ekuam, an Assistant Officer for Mining Duties at the Minerals Commission who led the arrest at Supom-Dunkwa said 15 illegal clay miners were arrested during its routine site mine visits. 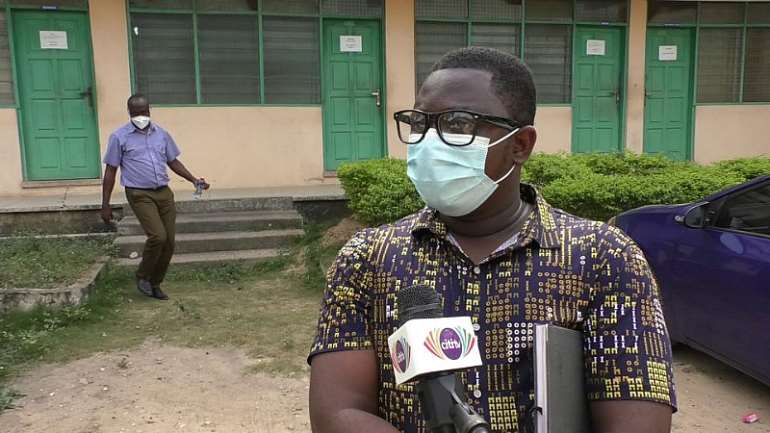 “We were going on our routine visit to the mining areas to see what is happening after the ban that was issued by the District Assembly. On our way to Beposo, we met some trucks carrying clay, the very material which was banned by the District Assembly. So we traced the tyres of the truck, and we got to a site at Supom-Dunkwa. They were busily working there with about 15 men, one excavator, and four trucks parked. So I ordered the mine guards to just get the control board of the excavator and batteries which we have presented to the DCE,“ he said.

The Assistant Officer for Mines Duties at the Minerals Commission explained the whereabouts of the culprit and plans to fast track the prosecution. 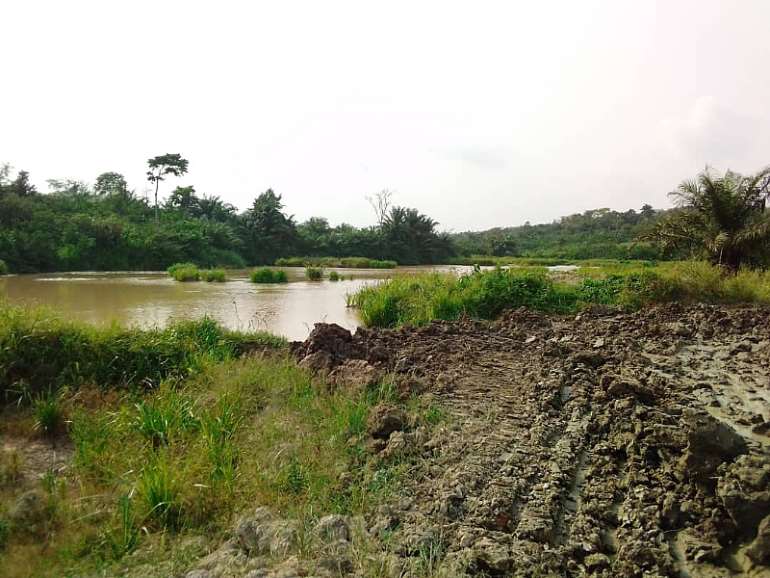 “That is why we are meeting the District Police Command together with the DCE to make sure that we prosecute this one so that it will serve as a warning to all those planning to also do otherwise as has been sanctioned. Due to the COVID-19, we don’t arrest people on such operations, but we disable the equipment by confiscating vital parts of the equipment and present them to the police and DCE for the necessary action to be taken”, he added.

The District Chief Executive of Shama, Joseph Amoah, while expressing his commitment to end the destruction of the environment by illegal clay miners told Citi News he is writing to the Western Regional Security Council to help enforce the ban. 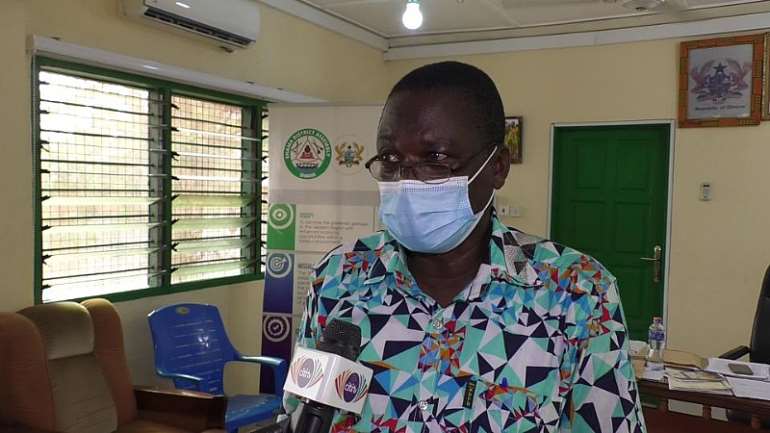 “Since our last meeting where we took a decision to ban illegal clay mining in the District, the activity has gone down substantially, but there are still reports of some few people doing it. Following that, we have had another meeting with the Minerals Commission, EPA, the Assembly Member of the area (Anto) where some landowners are collaborating with the miners for economic reasons. So we have spoken with them that it is illegal and that they should get somebody with the requisite license to mine in the right environmental manner.” 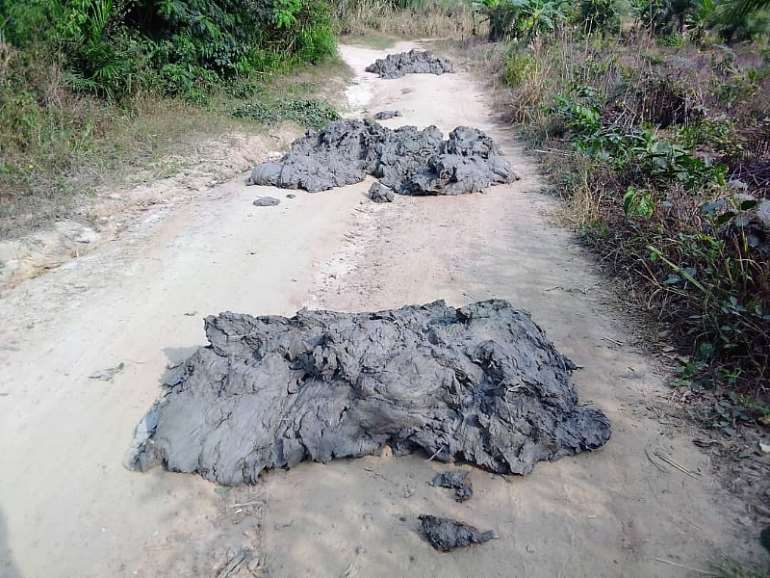 “In so doing, the assembly will not only protect the environment but government will get its share of the revenue just like the communities. Now what we are trying to do is that we have proposed the composition of a Taskforce and inform the Regional Security Council, (RESEC), because it seems that this illegal clay mining is getting beyond the capacity of the District Police Command, so we need to bring in the RESEC.”, he said.

So far information Citi News has picked up is that earlier arrests by the Shama District Police Command of illegal clay mining were all not prosecuted.