Suu Kyi was detained in the capital Naypyitaw along with President Win Myint and other members of the government during early morning raids on Monday.

The military then declared a state of emergency, handing over power to commander-in-chief Min Aung Hlaing and announcing his new cabinet members late on Monday.

Nobel laureate Suu Kyi and dozens of other politicians were placed under house arrest.

Other lawmakers in the government are also to face trial, according to reports.

In Myanmar, sentences for treason range from up to 20 years in prison to the death penalty, the pro-government Global New Light of Myanmar newspaper reported in 2018.

The cabinet announced by the armed forces is made up of generals, former senior soldiers, and politicians from a party backed by the military.

Amid the coup and the military’s unproven claims of voter fraud, the UN and others have called on the army to respect the country’s election results from a poll in November.

The U.S. and EU threatened to impose sanctions.

However, the UN Security Council is yet to agree on a shared position. (dpa/NAN) 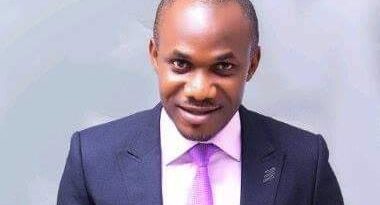 Nigerian Government, DSS Trampling On The Rule Of Law By Stanley Imhanruor (Esq)