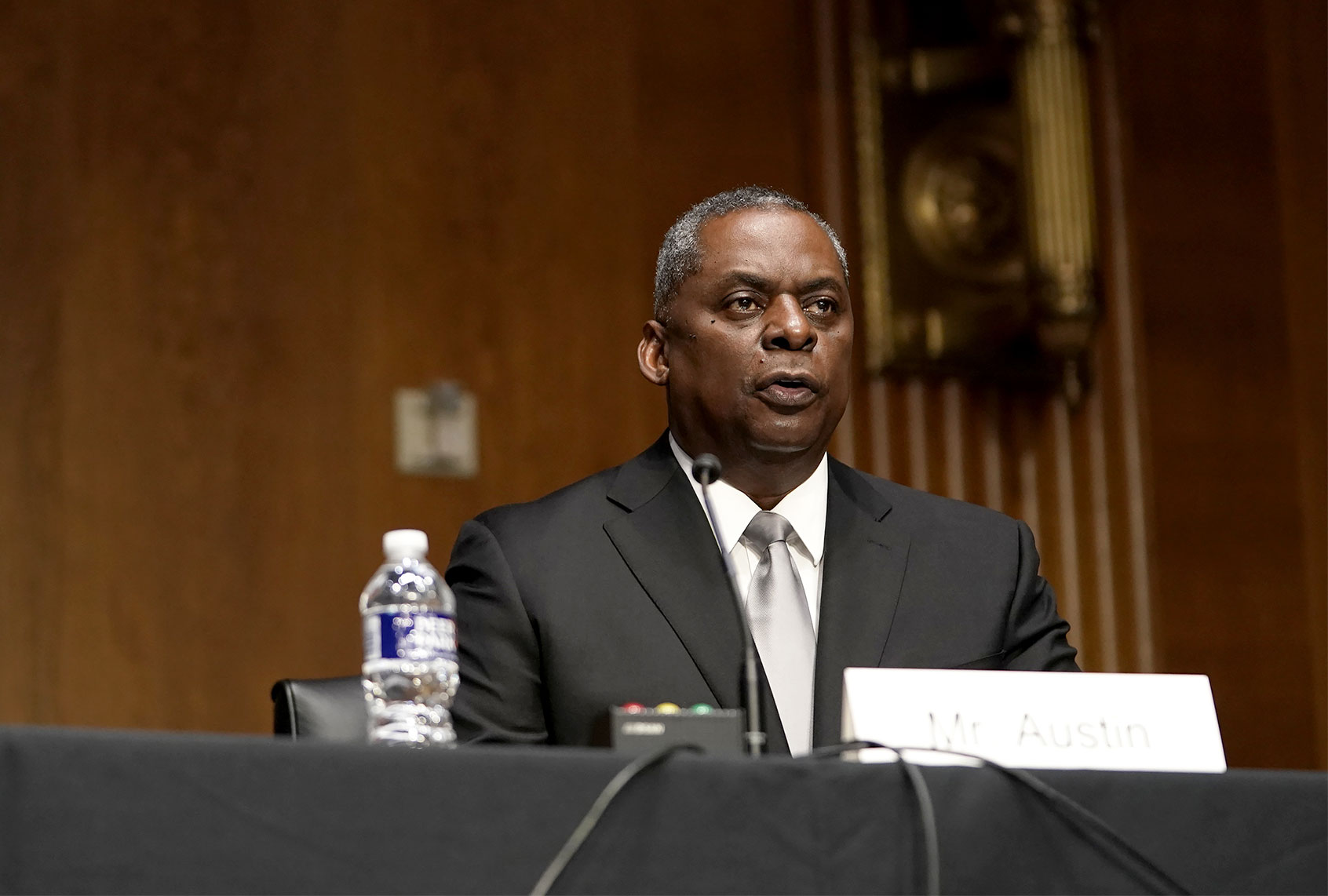 Defense Secretary Lloyd Austin has ordered hundreds of Pentagon advisory board members to resign in a move aimed at removing Trump loyalists who were added to the boards in the final weeks of his presidency.

Austin removed all members serving on 31 of the Pentagon’s advisory boards and suspended the operations of all 42 boards amid a Pentagon review, according to a Defense Department memo first reported by The Wall Street Journal. Austin’s purge of the Pentagon’s 42 advisory boards, which advise the secretary on various areas of their expertise, came after former acting Defense Secretary Christopher Miller removed dozens of board members and replaced them with Trump loyalists like former House Speaker Newt Gingrich, who served as Trump’s ambassador to the Vatican, and former acting Pentagon official Anthony Tata, a onetime Fox News pundit whose nomination to serve in the third-ranking Defense Department post had been rejected by the Republican-led Senate over Tata’s tweets disparaging Islam and suggesting that former President Barack Obama was a “terrorist leader.”

Four Trump appointees named to a board tasked with renaming Confederate-named military bases will also be removed, including Trump’s former Pentagon liaison Joshua Whitehouse, who oversaw the purge of the advisory boards, according to Politico.

“I am directing the immediate suspension of all advisory committee operations until the review is completed unless otherwise directed by myself or the deputy secretary of defense,” Austin said in the memo, ordering all members appointed by the defense secretary to resign by Feb. 16.

The 42 boards have more than 600 members. Defense officials said it’s unclear how many were asked to resign but the number “will be in the hundreds,” according to the Associated Press. Those previously dismissed from the advisory boards by Miller included former Secretaries of State Madeleine Albright and Henry Kissinger, former House Majority Leader Eric Cantor, R-Va., and former Rep. Jane Harman, D-Calif.

Austin removed all members of the 31 boards because he felt “this was the most fair, most equitable way” to address questions about their membership, a defense official told the Journal. Austin was “deeply concerned” by the “frenetic activity” of sudden firings and new appointments in Trump’s final weeks, Pentagon spokesman John Kirby told CNN.

“The Secretary was deeply concerned with the pace and the extent of recent changes to memberships of department advisory committees and this review will allow him now to quickly get his arms around the purpose of these boards and to make sure the advisory committees are in fact providing the best possible advice to department leadership,” Kirby said.

Austin last week suspended the onboarding process for new advisory board picks, which included former Trump campaign manager Corey Lewandowski and former deputy campaign manager David Bossie, who led Trump’s legal challenges to the election. Kash Patel, a former aide to Rep. Devin Nunes, R-Calif., who served as Miller’s chief of staff and was accused of blocking Pentagon officials from assisting the presidential transition, said his appointment said was blocked as well, according to Politico. The move blocked the appointees from receiving security clearances and being added to the boards.

These new moves do not apply to Trump allies who were selected to the boards of visitors at U.S. military academies, which include former Trump adviser Kellyanne Conway, former White House press secretary Sean Spicer and former Office of Management and Budget Director Russ Vought. The boards of visitors are appointed by the president and Austin has no authority to remove them, but they will also be subject to review.

Retired Army Gen. Barry McCaffrey, a frequent critic of Trump, said on Twitter that Austin’s move “brings honor back to the DOD civilian leadership.” The left-leaning veterans’ group VoteVets also praised Austin for “taking the proper actions to eradicate those remnants of Trump from the Pentagon.”

“Not only were most of Trump’s appointees ill-qualified political cronies, but these boards were stale relics,” tweeted Sen. Elizabeth Warren, D-Mass., who sponsored the bill to remove Confederate names from military bases. “I hope Austin breathes new life into these boards by appointing a truly diverse group of people.”

“Always have doubts on what authority says is true,” says “One Child Nation documentary filmmaker

How can we reduce single mother in our society?🤔 ... See MoreSee Less

Ladies should start following who love them and not who they love....

Stop boyfriend and girlfriending...till u are ready to marry

Advise the few ones in marriage now to be sumissive to their husbands if not they would soon their single mothers meeting outside.

Lady/ wife Submissiveness and to stop pre-marrital sex, imbile the culture of sex should be ATM, means abstain till marriage

Submissive, humility, and manner of approach

They have therefore called on government to monitor the distribution to ensure that people with disabilities, street hawkers, the aged,