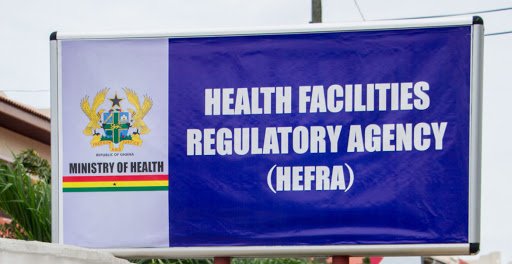 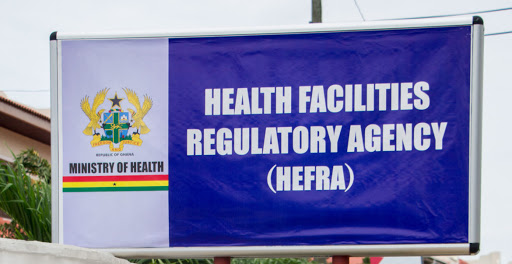 The Health Facilities Regulatory Authority (HeFRA) under the Ministry of Health in collaboration with the Ghana Police Service has closed down the Susan Clinic at Lartebiorkorshie in Accra.

The private health firm which belongs to one of the doctors alleged to have engaged in a baby syndicate, Dr. Hope Quarshie was shut down by the joint team for practising without a license.

According to nearby residents, the facility has not been operating since December 31, 2020.

The Registrar of the Health Facilities Regulatory Authority, Dr. Philip Bannor spoke to the media after shutting down the facility.

“The last time we came here was within the last six months. We did an operation, and we found out there was no license. We have given them opportunities to comply and that has not happened that is why we have taken this measure against them.”

“I think we have given them enough time and even in the pandemic, you have to comply with the rules because some people will use that as an excuse to do all sorts of things, some of which is already in the media and I don’t need to repeat them here. Such activities cannot be allowed. So when they come they will see the notice, they know HeFRA, they know that we are the regulator, our sign is bold enough, so they will know how to contact us,” he added.

Eleven persons were apprehended by the Economic and Organised Crime Office (EOCO) in connection with baby harvesting and human trafficking at some health centres in Accra.

The eleven include doctors, nurses, social welfare staff, and mothers of the babies.

They were arrested in a joint operation by EOCO and the Ghana Medical and Dental Council in December 2020 at the Ridge Hospital and the Tema General Hospital.

The two baby boys were sold at a price of GHS30,000 and GHS 28,000 respectively by the suspects in the process. 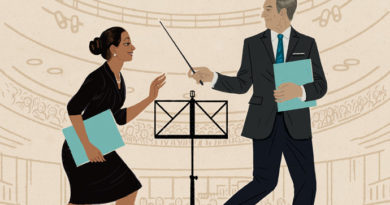 Meghan Markle and Jessica Mulroney Are Reportedly No Longer Friends

Listen to article The immediate past Greater Accra Nasara Coordinator, Alhaji Aminu Abu has offered free advice to the ruling

The curious science of liposuction: Why, exactly, can’t doctors just remove all of my fat?