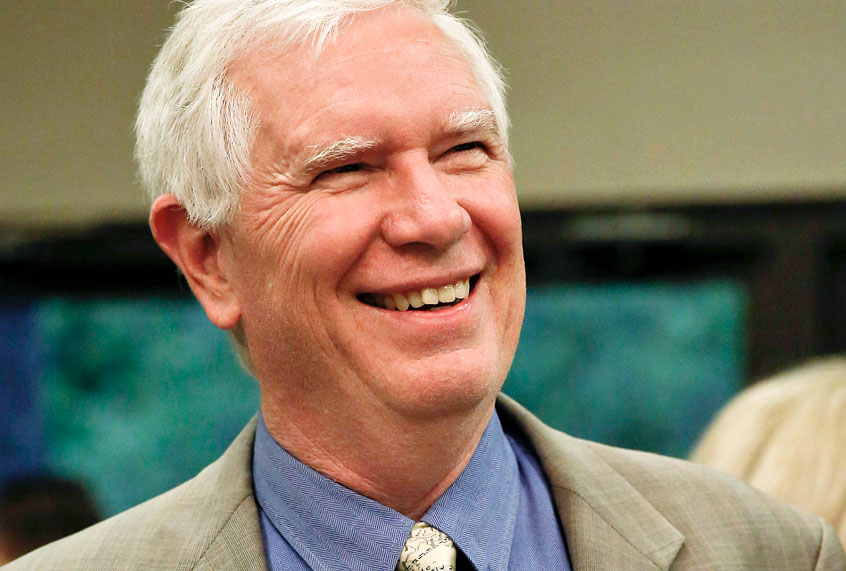 An Alabama attorney who now represents the family of Kevin Greeson, one of the rioters killed at the Capitol on Jan. 6, was appointed to a prominent agricultural board by former President Trump two days before he left office. The lawyer is also close friends with Rep. Mo Brooks, an Alabama Republican whose role in the events surrounding the riots has come under increasing scrutiny, and who personally announced the last-minute appointment.

Mark McDaniel, a politically connected trial lawyer from Huntsville, exceeded the legal limit in campaign contributions to Brooks in this election cycle, according to a notice the Federal Election Commission sent the campaign on Monday. McDaniel’s financial support for Brooks’ federal efforts traces back to 2009. In December, he publicly defended Brooks’ right to challenge the election results.

“Not only does Congressman Brooks have a right to do it, he has a duty to do it. If he feels there is a problem with the election, then he should raise objections to it,” McDaniel told Huntsville’s News19 in December. “And I know there will be a number of other members of the House of Representatives that will probably go along with Congressman Brooks on this.”

Brooks, who spoke at the Jan. 6 rally, has since tried to distance himself from the ensuing insurrection, despite being named along with other Republican House members as an early collaborator by one of the event’s architects, convicted felon Ali Alexander.

“We four schemed up of putting maximum pressure on Congress while they were voting,” Alexander said in a since-deleted Periscope video, referring to Brooks along with himself and Reps. Andy Biggs and Paul Gosar, a pair of Arizona Republicans. Their goal, Alexander said, was to “change the hearts and the minds of Republicans who were in that body [Congress], hearing our loud roar from outside.”

In a statement to the Washington Post after the attack, Brooks’ office said that the congressman has “no recollection” of any communications with “whoever Ali Alexander is.”

At a Dec. 19 “Stop the Steal” rally in Phoenix that featured Alexander, however, Biggs mentioned Brooks by name: “When it comes to Jan. 6, I will be right down there in the well of the House with my friend from Alabama, Rep. Mo Brooks.”

At the same event, Alexander told the crowd, “We will not go quietly. We’ll shut down this country if we have to.” He later led a chant of “1776,” an insider reference often employed by QAnon conspiracy theorists or other believers in violent revolution. Alexander tweeted Biggs’ remarks about Brooks, and was retweeted by Trump on Dec. 26.

The Jan. 6 rally and subsequent assault on Congress left six people dead, among them two Capitol Police officers and Kevin Greeson, whose family McDaniel represents. In an interview with ProPublica published on Jan. 15, McDaniel described Greeson, who reportedly died of cardiac arrest shortly before rioters first breached the Capitol, as an Obama supporter who “got interested” in Trump as a businessman.

The ProPublica report on Greeson, entitled “The Radicalization of Kevin Greeson,” says little is known about what he did during the last hours before his death. McDaniel claims that Greeson had a fatal heart attack while talking on the phone with his wife. In a press statement, his wife said that Greeson “had a history of high blood pressure, and in the midst of the excitement, suffered a heart attack.”

According to McDaniel’s account, Greeson abandoned mainstream news outlets after the November election, lurching toward pro-Trump media such as Newsmax and engaging with right-wing conspiracy theorists about the “coup” against Trump in increasingly violent posts on the alternative social media platform Parler (which is now defunct).

“Stand the [expletive] up! Our President is being took out of office in [a] coup and you [expletive] do nothing!! It might take a few years but Trump and the American people will take you [expletive] out of your office,” Greeson posted in late November, according to the ProPublica report. Weeks later, he wrote: “Let’s take this [expletive] Country BACK!! Load your guns and take to the streets!”

McDaniel told ProPublica that “despite Greeson’s menacing online rhetoric, his wife does not believe he had any intention of committing violence” at the Capitol. Law enforcement have not accused Greeson of committing any crime.

“I think that he looked at social media as something where he was just talking to friends,” McDaniel said. “Nothing in this man’s life would lead anyone to believe that he was headed up there to do anything bad or anything sinister. According to [his wife], he was just a really big Trump supporter, and he wanted to go up there and show his support and live the experience.”

“He was talking to her on the phone and he quit talking,” McDaniel said. “She was upset because she thought he had hung up on her.”

Three days after ProPublica published the Greeson profile, Trump, in one of his final acts as president, appointed McDaniel to the Board of International Food and Agricultural Development. Founded in 1975, that little-known but distinguished collective advises the United States Agency for International Development on agriculture projects and education in developing nations.

“America needs strong leaders in every aspect of federal government,” Brooks said in the Jan. 18 BIFAD announcement. “My friend, Mark McDaniel, has proven time and again to be a constructive and productive advisory board member — particularly on NASA’s Advisory Council. With Mark’s appointment, the Board for International Food and Agricultural Development has gained a thoughtful and hardworking member.” The year before, McDaniel had been appointed to NASA’s Human Exploration and Operations Advisory Committee, which was also announced by Brooks.

McDaniel has run his Huntsville-based firm with his wife since the 1970s. In 2019, he represented the family of a slain police officer, advocating for the death penalty against the killer.

Neither Brooks nor McDaniel replied to Salon’s request for comment.

Is Trump’s Supreme Court strategy self-destructive — or his pathway to a second term? 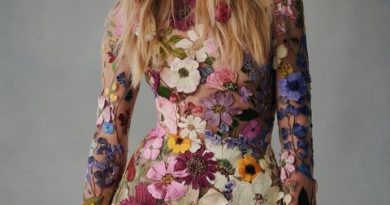 Former President John Mahama posted on Facebook today Wednesday, April 29, that “Many of our abandoned projects would have been