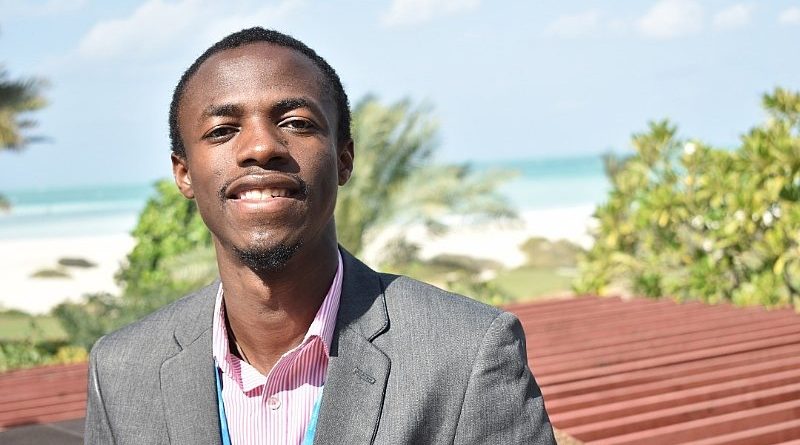 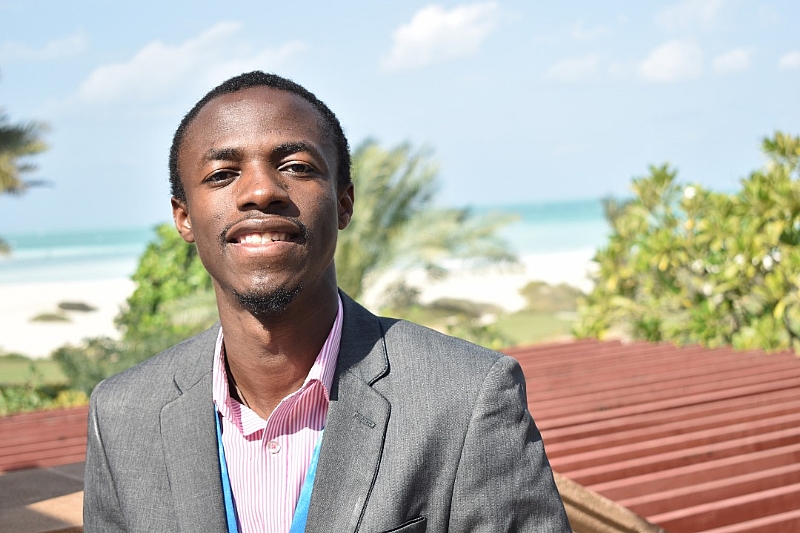 He made the call at the 2021 Climate Adaptation webinar hosted by the Dutch Prime Minister Mark Rutte on Monday.

The objectives of the Summit include Enhancing Ambition on Adaptation where Joshua Amponsem emphasized the need to increase investments for youth in Global South where adaptation is needed the most.

“I speak to you today, on behalf of the hundreds of thousands of young people brought together by the GCA to produce a ‘Youth Call to Action’ because while we must continue to accelerate progress towards a net zero world, young people, especially young women and those from indigenous communities, are already feeling the impacts of climate change now.

“Our ‘Call to Action’ shows we want to play our part in building a resilient future, but we need your support to; Empower us through mandatory climate change education, equip us with skills and training for green jobs that focuses on adaptation and finance us as we develop innovative solutions to adapt for our future”, Joshua. Amponsem said.

The Executive Director further urged global leaders and institutional heads of the IMF, AfDB, EU Commission among others, to urgently take action and show commitment to safeguarding the safety of livelihoods and the environment for the next generation.

“By the time someone my age is sitting where you are now, it will be too late. So right now, right here, your commitments will determine if the youth on the frontlines becomes a climate migrant or a climate leader at the next extreme weather event! So please, take action now”, he added.

Ahead of Monday’s High-Level Opening Session, Joshua Amponsem led the global youth climate community to handover a set of key recommendations for adaptation action which had been developed through series of consultations with young people from every part of the world.

Joshua Amponsem, the Ghanaian youth climate activist, has been leading the global youth consultations on adaptation which has now been developed into a ‘Global Youth Call to Action’ and was handed over to Ban Ki-moon, 8th Secretary-General of the United Nations and Chair of Global Center on Adaptation, famous Dutch Footballer Arjen Robben, Minister Cora van Neiuvenhuizen from the Netherlands and H.R.H Princess Djigma from Burkina Faso, and Prof Dr Patrick Verkooijen the CEO of the Global Center on Adaptation.

The two days summit marked a pivotal moment in the movement for climate adaptation.

The summit also sought to forge Solutions and Tools by mobilizing resources to power a climate resilience transformation within the world economy, upscale solutions to confront the challenges from climate change, and invest in capacity building.

It also sought to support Communities to Adapt by sharing the best international partnerships, national adaptive efforts and sub-national innovative collaborative experiences to deliver the most effective results.

Additionally, it hoped to adopt the Adaptation Action Agenda that seeks to deliver enhanced ambition, accelerated actions and tangible solutions to the problems of a warming world, showing how a climate-resilient future can and will be achieved. 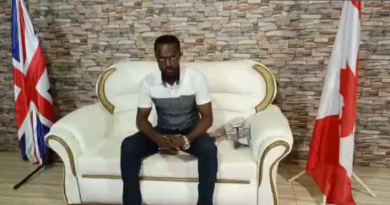 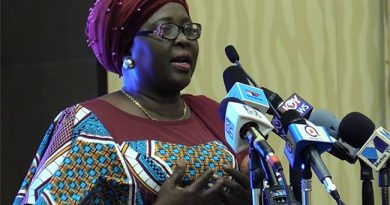 Construction workers of China Geo Company, contractors responsible for the construction of the Kumasi Sofoline interchange and road network have