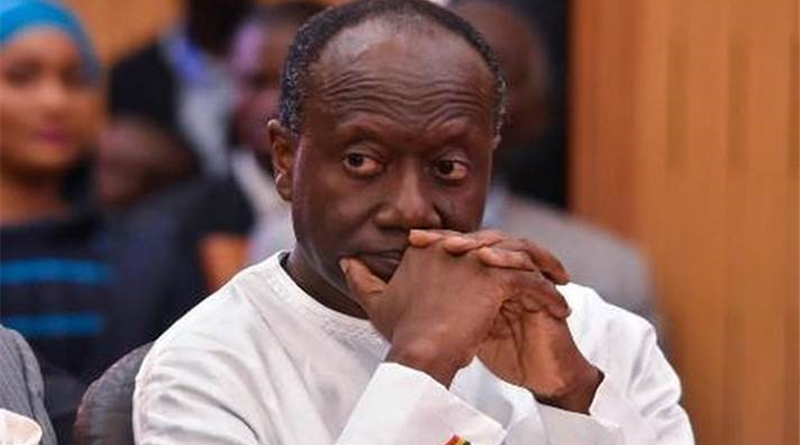 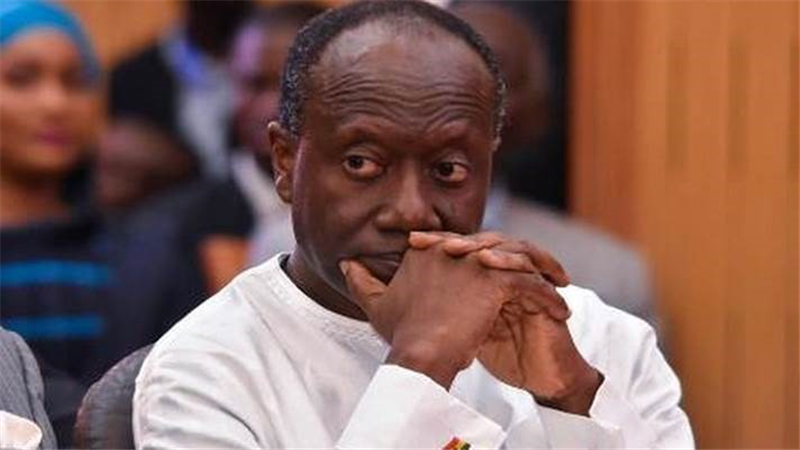 The group argues that Mr Ofori-Atta is not fit and proper to occupy such a position.

According to them, the Finance Minister during his last four years of Office did not live up to expectations by supervising the collapse of several financial institutions, his involvement in the controversial Agyapa Royalties deal, failure to pay depositors funds among others.

In a 37-page petition document, the group appealed to Parliament and the Vetting Committee to reject Mr Ofori-Atta’s nomination.

Speaking to journalists, Mensah Thompson, the Executive Secretary of ASEPA said: “Mr Ken Ofori-Atta should be standing criminal prosecutions instead of vetting by the appointment committee of parliament based on the various violations of our laws, various misconducts and the activities of Mr Ken Ofiri-Atta between 2017 and 2021…

“We are sending a word of caution to them that we’re watching them and the people of Ghana will hold you to account on their conduct on the committee. We are also sending a special warning to the members of the NDC caucus of parliament that this time round it is not business as usual that the minority will have their say but majority will have their way. This time round they have equal strength like the party in power and so we the people of Ghana will hold them to the same level of account as we hold members of parliament of the government’s party…”

Nappies? No thanks, say most men with few still taking full paternity leave

Reverend Dr Apenkwa Brown, Chairman of the Local Council of Churches in Assin Central Municipality has pledged the Council’s unwavering