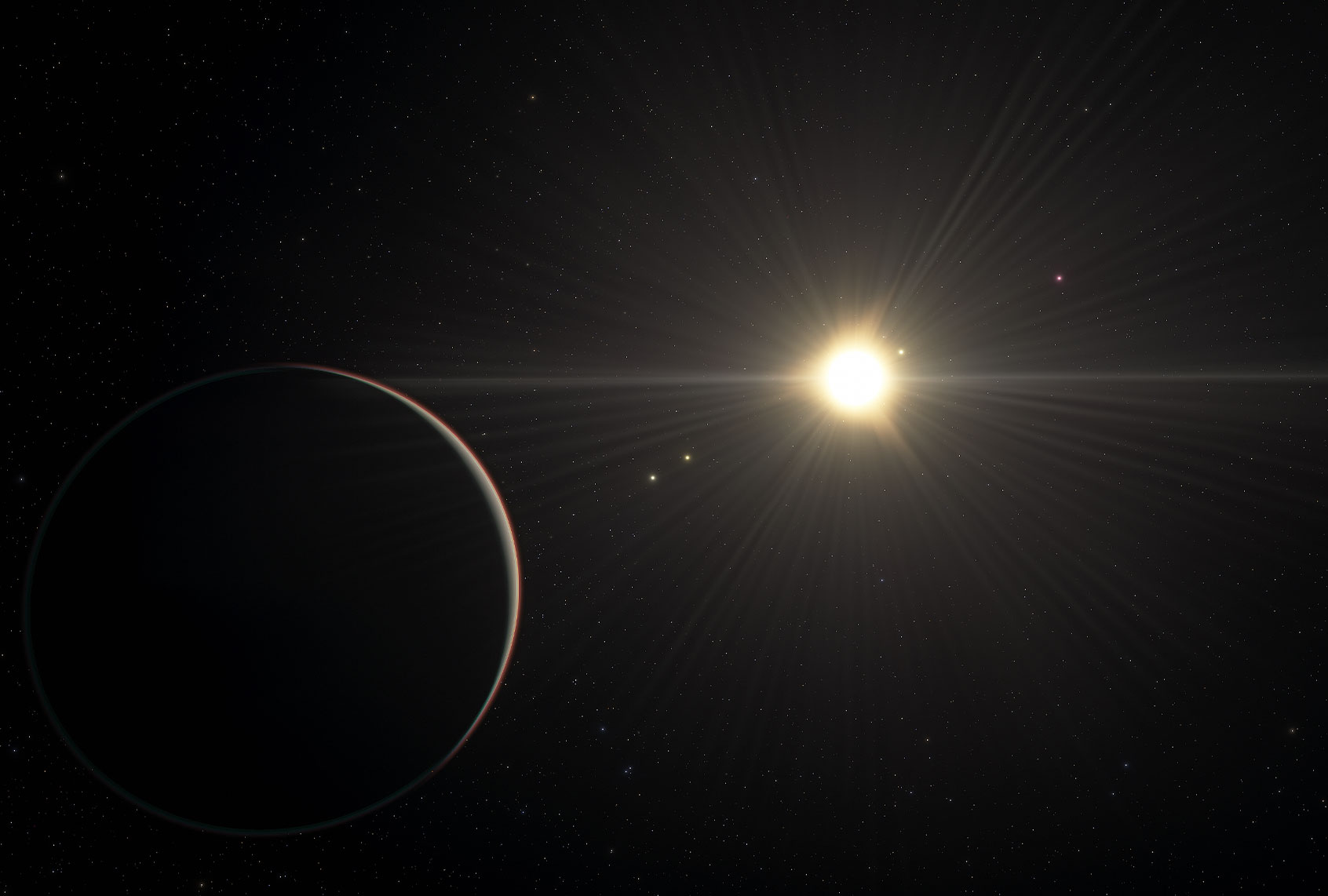 Nature is fond of patterns, on both the small scale and the large. Take the Fibonacci sequence, for instance — the repeating pattern of numbers in which each subsequent number totals the sum of the previous two. The formula appears in nautilus’ spiral shells, but also in the arrangement of the planets in the solar system, whose distances align roughly with Fibonacci numbers’ ratios.

But the rough synchrony of our planets is nothing compared to the precise alignment of five newly-discovered exoplanets, which orbit their parent star with such a perfect harmony that it seems almost uncanny.  According to a study published in the scientific journal Astronomy & Astrophysics, a solar system discovered by NASA’s Transiting Exoplanet Survey Satellite is host to at least six planets, five of which orbit around the star — known as TOI-178 (or TESS Object of Interest 178) — in a precise ratio. This is known as a “chain of resonances,” or a series of occasions in which planets orbit a star while maintaining a beat with one another.

“A resonance between two planets is what happens when one completes a certain integer number of orbits while the other also does so,” Dr. Nathan Hara, an astrophysicist at the University of Geneva and a co-author of the paper, wrote to Salon. “They therefore find themselves periodically in the same configuration and the strongest attraction between them is therefore always in the same direction.”

There are a few details that make the new finding so striking. One is the fact that five planets are involved instead of two; as Hara explained, this makes it “one of the longest known chains” of resonant planets. In the case of the exoplanets surrounding TOI-178, they dance at a rhythm of 18:9:6:4:3. This means that every time the innermost planet in the chain makes 18 orbits around TOI-178, the next one in line makes nine orbits, and the one after that makes six orbits, and so on.

The finding is also significant because “in the known resonance chains, the farther the planet is from the star, the less dense it is, like in the Solar system: Mercury, Venus and Earth, Mars, have a higher density than Jupiter, Saturn, Uranus and Neptune.” The stars orbiting TOI-178 in synchrony, by contrast, have unusual comparative densities.

“The innermost planets are the densest ones, but then you have a planet with a very small, Saturn-like density, then it goes up again and falls off,” Hara told Salon. “It is not shattering our understanding of planetary formation, but it is certainly puzzling.”

He also told Salon that the discovery is helpful to scientists because TOI-178 is an unusually bright star — indeed, the brightest star which is known to have transiting resonant chains.

“Here ‘transiting’ means that the planet passes between the star and the observer, so that the stellar light flux measured by the observer decreases periodically,” Hara explained. “This way you also get an estimate of the radius of the planet. The fact that the star is brighter means that we can gain information with other measurement techniques.”

Hara told Salon that, in addition to TESS, the discovery was made possible by recent advances in astronomical technology including a European Space Agency telescope called CHEOPS, which was launched in 2019, and a state-of-the-art spectrograph known as ESPRESSO that has been operative since 2018.

“This one allows to measure the velocity of the star in the direction of the line of sight and has an unprecedented precision,” Hara explained. “We would not have been able to make mass measurements of the planets of the system with the previous generation of spectrographs, or at the cost of extremely long campaigns.”

As for how the resonant chain on planets exists, Hara told Salon that he has a partial hypothesis.

“The formation of resonant chains is believed to result from formations of planets at wider separations from the star which then migrate inwards together and are trapped in resonance with one another,” Hara wrote. “As for the fact that the densities are not monotonically decreasing as you move away from the star, we don’t really have a convincing explanation yet.” 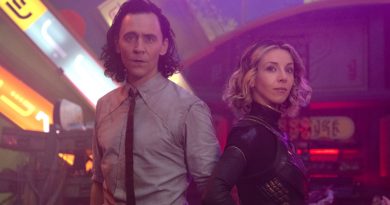