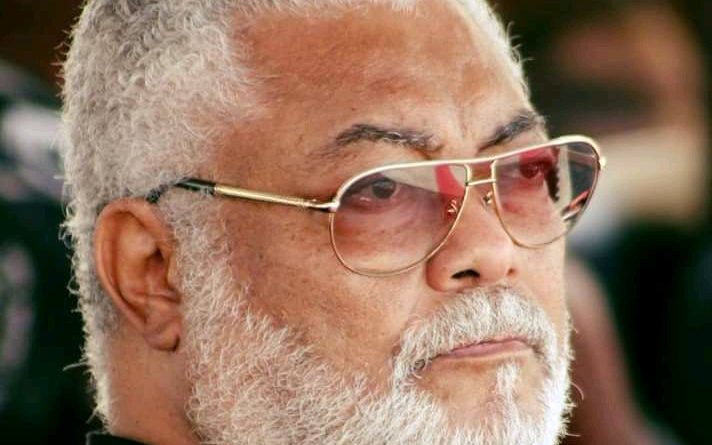 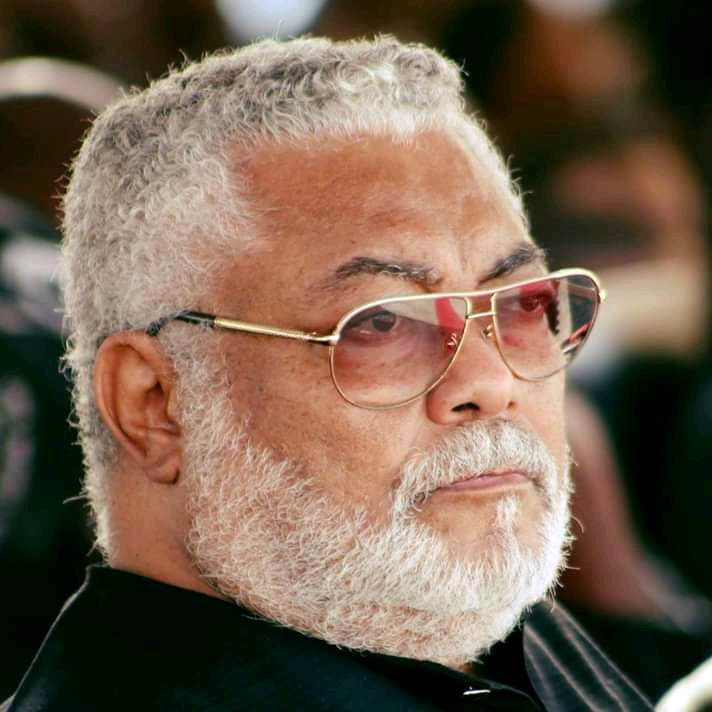 Some youths of Anlo in the Keta Municipality of the Volta region have rejected the decision to bury the former President Jerry John Rawlings at the military cemetery in Accra.

The youths in an interaction with ModernGhana News indicated that, former President Rawlings must be buried in Keta where he was born and raised by his late mother Elizabeth Agbotui.

Some also suggested his mortal remains should be brought home for some rituals performance and sent back to Accra for the final funeral rights.

Youths from Abor, Anyako, Anyako, Gbetuinu, Hortagba among others further disclosed that Rawlings was made king in Anlo and all necessary traditional rituals pertaining to his burial should be done in his homeland and must be buried there as well.

Mr Agbesi Gakpe, one of the youth leaders in Anlo Afiadenyigba also added that, Mr Rawlings remains should be brought home for the necessary traditional rights to be performed to avoid any untoward situation thereafter.

Last year, the burial of the former President was scheduled to take place on Wednesday, December 23, but had to be cancelled due to some miscommunications between the leaders of the state and the Agbotui family as well as the Anlo chiefs.

Subsequently, funeral arrangements were rescheduled to commence from January 24 to 27 where the burial ceremony will take place at the military cemetery in Accra.

This was few weeks after he buried his mother Elizabeth Agbotui. 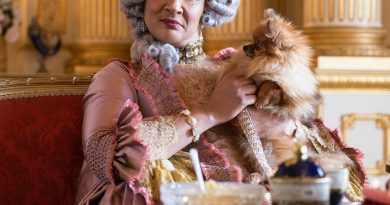 All About the Cast of Bridgerton, Shonda Rhimes’s Steamy New Netflix Series 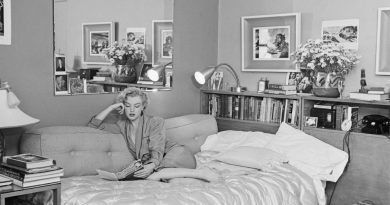 Listen to article Independent Hajj Reporters, a civil society organisation that monitors and reports Hajj activities both in Nigeria and