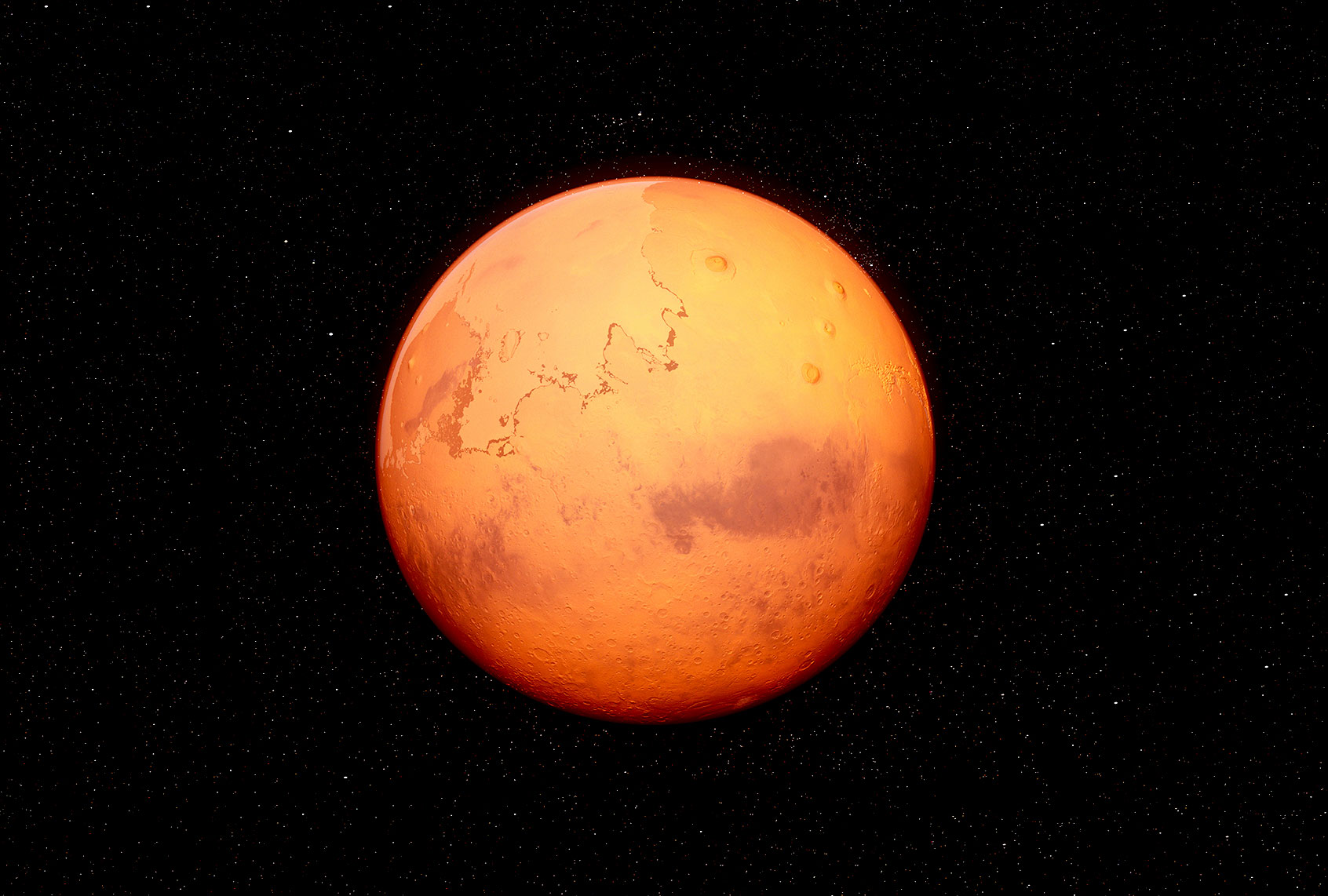 Scientists have known for years that Mars is covered in glaciers that ooze down steep cliffs, roll over mesas, fill craters and flow through valleys — but for a myriad of reasons, geologists can’t just go to Mars and start excavating on these glaciers. Plus, even if they could, these glaciers are buried deep in boulder debris.

“They are topped with rocks, dust, and sand, like Oreo crumbs sprinkled over a big serving of vanilla ice cream,” said Dr. Joe Levy, an assistant professor of geology at Colgate University, in an email to Salon. “That blanket of debris acts like an insulator, keeping the ice cold and preventing it from sublimating away as water vapor.”

Like those on our planet, glaciers hint at a previous ice age. Yet little is known about these Martian ice ages. Scientists believe that Earth had five significant ice ages throughout history, the most recent being the Pleistocene Epoch which began about 2.6 million years ago. Yet there is still much unknown about the ice age — or ages — on Mars.

According to a new study, spearheaded by Levy and published in the Proceedings of the National Academies of Sciences, we have a better sense of how Martian ice ages worked. Researchers estimate Mars had between six and 20 separate ice ages during the past 300 to 800 million years, defying what some scientists previously believed, which is that Mars had just one very long ice age.

“We started this project with a snapshot of glaciers on Mars; high-resolution satellite images of hundreds of potential target glaciers,” Levy said. “But what we didn’t know was whether the glaciers formed, in one long ice age from about 800 to 300 million years ago, if they formed all at once in a short burst, or if they formed slowly, bit by bit every 100,00 years or so when Mars’ orbital tilt moved ice away from the polar caps and into the middle latitudes where we see the glaciers.”

As a geologist, Levy figured “the rocks might tell the story.” Indeed, they did.

“We mapped more than 68,000 rocks visible in HiRISE [The High Resolution Imaging Experiment] images collected from orbit,” Levy said. “HiRISE camera images have a resolution of 25 cm/pixel, so most of our boulders we examined in our virtual fieldwork were the size of a kitchen table up to the size of a car.”

Levy and his team predicted if glaciers formed more quickly, suggesting multiple ice ages over shorter spans of time, there would be a group of larger rocks near the top of the glaciers they studied. The smallest, most eroded ones, would be at the bottom. Alternatively, if the glaciers formed slowly over hundreds of millions of years, “rocks that fell high on the glacier and that were carried all the way down the glacier could have a very long time to erode and get smaller,” Levy explained.

As they studied the images and pieced together how these rocks and glaciers formed a more comprehensive story, the researchers received a “huge shock,” Levy said.

“There was absolutely no pattern to the boulder sizes,” he said. “They didn’t get smaller; they weren’t all the same size.”

As they zoomed out a little more, a pattern quickly unfolded.

“What was suddenly obvious in the measurements, though, was that the boulders were clustered into groups,” Levy said. “Our team is the first to point out that boulders on martian glaciers come in bands, like a barcode stretched out down the glacier.”

Jack Holt, co-author of the study and director of the Earth Dynamics Observatory at the University of Arizona, told Salon via email they recognized this pattern because “boulder bands on Earth are evidence of ice accumulation switching on and off.”

“This is something we have observed on Earth at similar glaciers that are found in the Dry Valleys of Antarctica,” Holt said.

The researchers discovered an average of 5 to 6 bands on the glaciers they studied. In some places, as few as two.

“In others as many as 20, suggesting about five or six big orbital wobbles for Mars that moved ice from the polar caps and into the glaciers,” Levy said. “We see more bands at colder sites, which makes sense, since a smaller climate push should grow a glacier at a colder sites, while warm sites will need a really big ice age to grow a glacier, so we only see the biggest glaciations recorded in the warm sites.”

Hence, this is how the scientists landed on the conclusion that Mars had between six and 20 separate ice ages during the past 300 to 800 million years. Levy and his team believe that by studying the glaciers, not only will they learn about the red planet’s ice ages, but the glaciers will provide scientists with more information about Mars’ orbit and climate during this 300 to 800 million-year window.

“Mars seems to have had several ice ages driven by big changes to its axial tilt,” Levy said.

Both researchers told Salon there’s more to learn about both Mars, our solar system and universe by gaining a better understanding of Mars’ glaciers.

“Given the age of the ice, its persistence through climate cycles, they could be important as potential habitats, so if we were to find evidence for past or extant life in these deposits it would of course have enormous consequences to our understanding of the solar system and universe,” Holt said.

However, Levy warned that the debris bands could “be a real hazard for future Mars explorers who want to use the glaciers as a water source.” He said there’s enough water in these glaciers to meet human needs “for years and years,” and that living in the glaciers could help “avoid radiation exposure,” but that “drilling through debris layers, to get out ice cores, or to mine ice for future explorers, is really hard.”

“The way to avoid that hazard is to land an ice-penetrating radar on your glacier before you go to mine it for water, see where the debris bands are in the ice, and then dodge around them when you dig,” Levy said. “So, my hope is that future explorers pack smart; sitting on top of a nearly limitless pile of ice, but not being able to blast through a debris band, would be awful.” 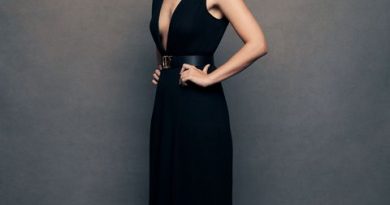 Give Erin Doherty Her Own Princess Anne Spinoff Already

Junior High Schools in Ghana will from Monday, January 18 run a semester system. This was disclosed by the Director-General