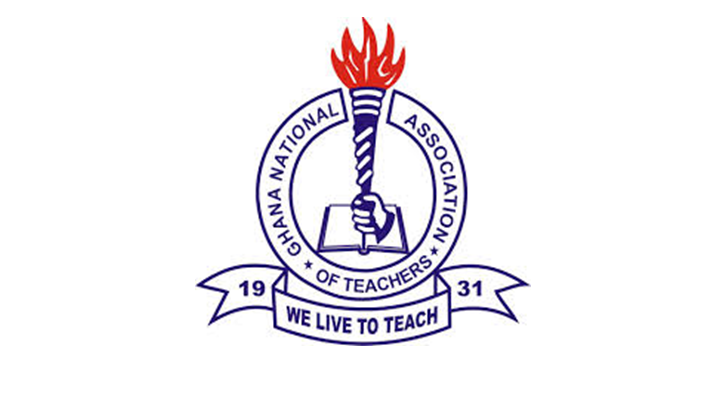 The Ghana National Association of Teachers (GNAT) says the decision to reopen schools was long overdue.

Schools in Ghana were closed since March 15, 2020, as part of the government’s measures to curtail the spread of COVID-19.

But after close to ten months of closure, President Akufo-Addo in his 21st address announced the opening of schools for basic schools on 15th January 2021.

Some parents, including the Member of Parliament (MP) for Ningo Prampram, Sam Nartey George have however expressed anxiety over the possible spread of the virus in the school as Ghana’s cases increase.

The Ningo Prampram MP said due to the unfavourable conditions in the education sector now, his children will not be in school until further notice.

But the General Secretary of GNAT, Thomas Musah believes that reopening of schools, even for basic school pupils, though tough, was a decision that had to be taken sooner than later.

“It is important to acknowledge and appreciate the concerns that have so far been raised. However, I can tell you on authority that if you take a look at the Ghana Living Standard Survey, we have a little over 31 million people in Ghana now, and a considerable number of them fall around the 4-year bracket. The challenge now is that, if these children do not go to school now, they will turn 5 by the close of the year and I can tell you on authority, some of them will end up as child labourers. ”

“The Ghana Living Standard already tells us that out of every 5 children, one is into child labour. Thus, we will be losing out on the gains we are making in nipping this canker in the bud. Time will not permit me to delve into the effect closure of schools will have on teenage girls, taking into consideration recent reports on teenage pregnancies.”

Thomas Musah noted that although the reopening of schools will come with challenges he added that “We are also looking at the fact that 56% of our human capital resource will go waste in the next 13 years. That is why, despite the challenges with COVID-19, we need to get this done”.

He further urged authorities to ensure that Personal Protective Equipment (PPE) are provided for the students at all levels to ensure that COVID-19 safety protocols are adhered to.

The President, Nana Addo Dankwa Akufo-Addo has asked students not to give him a reason to shut down schools a second time.

According to him, closing down schools presented a setback to the future of students.

He thus urged students to strictly adhere to the COVID-19 protocols during their stay in school.

“Let me speak to the students and children returning to school and those of you who have already returned. I know that, for most of you, 2020 was a very unfamiliar year and presented a setback for your preparation for the future. You all saw the struggle your parents especially working parents went through with you at home due to school closures, and you also saw how you struggled to learn from home even for those of you who were lucky enough to continue with some of your classes online. The frustration, the idleness and the absence of classroom or study groups intimacy– it has extremely difficult for you, your parents, teachers and everybody involved. This is something we should all try to put behind us. Much of that depends on you.“ 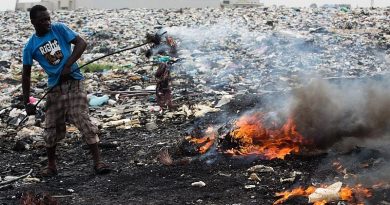 A furnace explosion at United Steel Company Limited on Monday, August 24 at the Freezone Enclave in Tema has injured