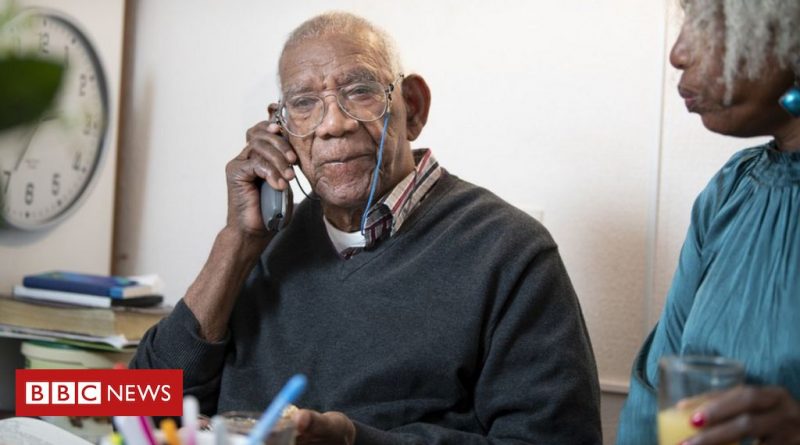 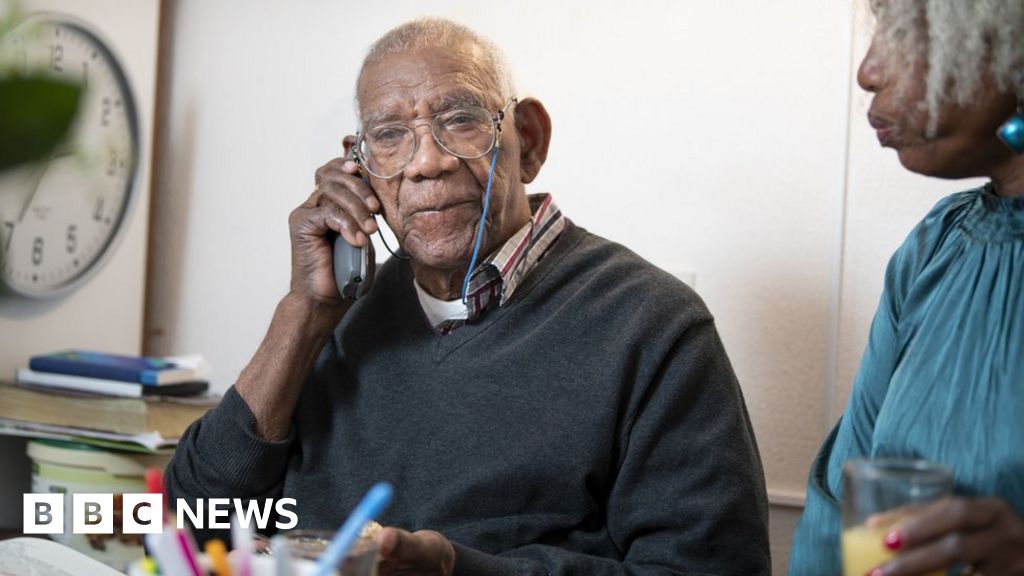 “Ofcom, which has a statutory duty to stop consumer abuses, could have done the same for these customers. Instead, it allowed BT to get away with a 37% price cut, at a time when the difference between its costs and what it charged customers had risen between 50-74%.” 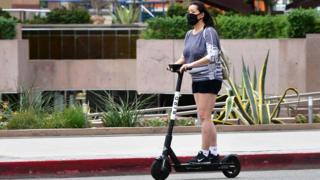 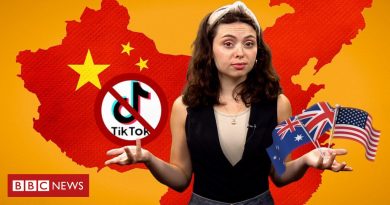 Could US or UK ban TikTok? 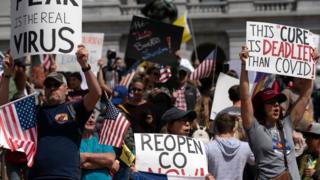