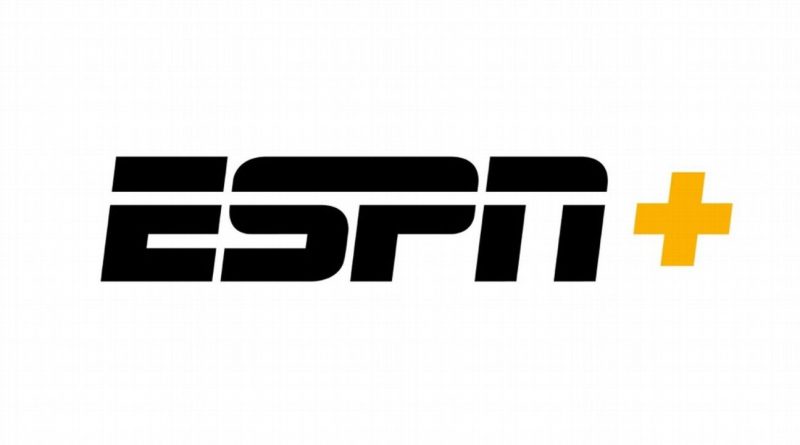 For the third time in the last year, MLS and the MLS Players Association (MLSPA) are back at the bargaining table negotiating a Collective Bargaining Agreement (CBA). With the COVID-19 pandemic still raging, MLS is concerned that the difficult economic conditions it faced in 2020 will continue this year.

The 2021 regular season is tentatively scheduled to start in mid-March, though sources tell ESPN that the date could be pushed back to May due to the pandemic. For that reason, it might appear as though there is sufficient time to iron out a deal. But sources around the league say that a work stoppage is possible. One source told ESPN that the MLSPA has instructed players to prepare for such a scenario, which would be a brutal development for a league that sustained $1 billion in losses in 2020.

On Jan. 5, MLS submitted an offer to the MLSPA that proposes a freeze in compensation into 2022, while also tacking on two years to the CBA.

So how did we get here? And how is it that the two sides are doing this for the third time?

When the two sides agreed in principle to terms on a new CBA last February, labor peace was achieved for the next five years, or so it seemed. The MLSPA secured expanded free agency, with players now eligible at 24 years of age and five years of service, as opposed to 28 years and eight years of service in the old deal. The salary budget for each team increased from $8,490,000 in 2019 to $11,643,000 in 2024. There also was the prospect of sharing in the league’s new media rights deal that is set to start in 2023, though the particulars of that agreement have yet to be negotiated. (The current U.S. rights package with ESPN, FOX Sports and Univision Deportes runs to the end of 2022.)

Then the pandemic struck, and the league shut down on March 12. The fact that neither side had ratified the CBA allowed the league to reopen negotiations. With a domestic television rights deal that pays the league $90m per year — by comparison, the NHL receives a combined $608m for U.S. and Canadian broadcast rights, while the Premier League garners $4bn per season — MLS relies heavily on game-day revenues. With the league bleeding cash, laying off staff and having employees take pay cuts, MLS asked the players to shoulder some of the burden.

The negotiations were contentious. Initially, the league asked for a 50% pay cut to the players’ full 2020 salaries. In June, with the season still on hold, the league and MLSPA agreed to a deal in which players took a 5% cut to 2020 salaries, as well as cuts to bonuses that the MLSPA contends amounted to 70 percent last year. The terms of the CBA were pushed out a year, extending the expiration date to after the 2025 season, resulting in an overall compensation freeze from 2020 to 2021. The terms of a revenue sharing agreement based on the aforementioned new media rights deal was delayed by a year.

According to the MLSPA, the players gave up around $150m in present and future compensation. The season resumed in July, with MLS playing an abbreviated campaign during which teams played between 18 and 23 regular season games.

What was the players’ reaction?

he players took the deal, but didn’t like it, especially when MLS threatened to lock them out last June. One player said that relations with the league had been set back to “2015 levels,” when negotiations over a CBA were bitter. In that deal, the MLSPA extracted a form of free agency, but felt it left money on the table, only for the league to later implement Targeted Allocation Money, a salary budget mechanism that benefited a select few players at the higher end of the league’s pay scale.

On the plus side for the players, their salary cuts of five percent were much less than what was originally proposed.

So that should have been the end of it, right?

Hardly. In the June agreement, MLS inserted — and the players accepted — a “force majeure” clause that allows either side to reopen negotiations for 30 days in the case of an economic catastrophe, such as the situation brought on by a pandemic. If a deal can’t be reached, the CBA can be nullified, though that isn’t a requirement.

The league wanted the option of reopening the negotiations if their economic outlook worsened; the MLSPA had a different point of view. Last month, MLSPA executive director Bob Foose said that invoking the clause would be “a mistake,” adding “What we can’t do, what we can’t allow, is for the pandemic to set us back any further than it already has. And choosing to terminate the CBA a second time, and thrusting all of us back into a third major labor negotiation within a year will do just that.”

A source confirmed a report in the Sports Business Journal that $725m of those $1bn in losses were due to the pandemic. With the rollout of the COVID-19 vaccine going slowly, fans won’t be making a return to the stands — at least in significant numbers — anytime soon. Faced with that prospect, MLS invoked the clause on Dec. 29.

“The league’s action last week, while not unexpected, was nonetheless disappointing in what it says about how the league views their relationship with players,” said Foose.

Stream LIVE games from the Bundesliga, Serie A, MLS, FA Cup, Carabao Cup, internationals and more (U.S. only) on ESPN+.

What’s in the latest offer from MLS?

Rather than ask the players to take a hit to salaries now, MLS’s proposal asks the MLSPA to extend the current deal for another two years through the end of 2027. There would also be an additional year of no growth in salaries and other compensation through the 2022 season. All told, the league hopes to save between $100-110m over the life of the CBA.

That doesn’t sound that bad, does it?

No, especially given the expectation that MLS would ask for considerable salary cuts in the short term. But the combined concessions from the two renegotiated CBAs — both the one last June and the one now — would amount to upwards of $250m. This is all ahead of the 2026 World Cup in the U.S., Canada and Mexico, an event that should provide an immense economic boost to the sport in North America, much like the 1994 World Cup did.

Ale Moreno explains the challenge ahead for Greg Vanney after accepting the LA Galaxy job.

It’s worth noting, however, that the math is a bit more complicated than it looks at first glance for the union. Because MLS is asking the MLSPA to extend the CBA by two years, it means the union would forego a new CBA at the start of 2026. Since the terms of a hypothetical CBA starting then are hard to quantify, it makes determining exactly what the MLSPA would give up difficult. MLS insists it is eager to get started.

“We’ve made a very fair proposal for the players to pay 100% of their salaries in 2021, in exchange for a two-year extension to the CBA. As we’ve told them, we’re available at any time and as frequently as necessary to meet to help reach an agreement,” said MLS president and deputy commissioner Mark Abbott.

Do the players have any other options?

They could go on strike, but the MLSPA has stated that it intends to honor the deal it agreed to in June. There is also the option of the membership voting to decertify the union, which would allow MLS to be sued on anti-trust grounds. MLS was constructed as a single-entity business to avoid such a scenario, so there’s no guarantee of success. According to one union source, there are no plans to go down the decertification road.

Could the league lock the players out?

That is the concern, and one that extends beyond the MLSPA membership. One source with knowledge of the situation at the league called talk of a lockout “wildly speculative,” but given the fact that the league has made the threat before, it remains a possibility.

The MLSPA’s preparations for a work stoppage would only go so far. The most recent filing with the National Labor Relations Board pegs the MLSPA’s assets at almost $13m. An extended work stoppage would mean the players lose pay, though it’s unclear what would happen to their health benefits.

Could MLS use expansion to help cope with the pandemic?

This is a tactic that the NBA is considering, especially since it doesn’t share expansion fees with the players. But a source with knowledge of MLS’s thinking said there are no plans for the league to expand further. Keep in mind that there are several teams already set to enter the league: Austin FC is beginning play next season, with Charlotte FC starting in 2022. Sacramento Republic and St. Louis City SC will join in 2023.

What are the odds that a deal gets done?

History has shown that as contentious as talks have been between MLS and the MLSPA at times, the two sides have always managed to come to an agreement and avoid a work stoppage. In this instance, there is no confirmed start date to the season. While the league insists it is still targeting mid-March, sources have told ESPN that MLS is remaining flexible and pondering a start date as late as May. If that happens, the negotiation could be a hard slog. But the odds are in favor of both sides agreeing to a deal. 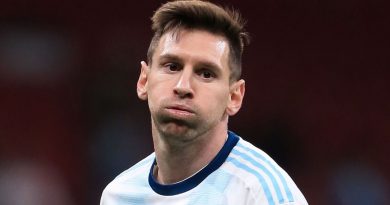 Listen to article The suspended officers, according to Ridge Hospital were allegedly captured by BBC investigative team “Africa Eye” for