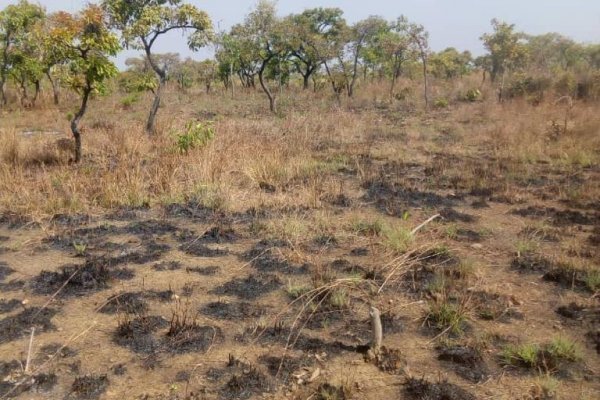 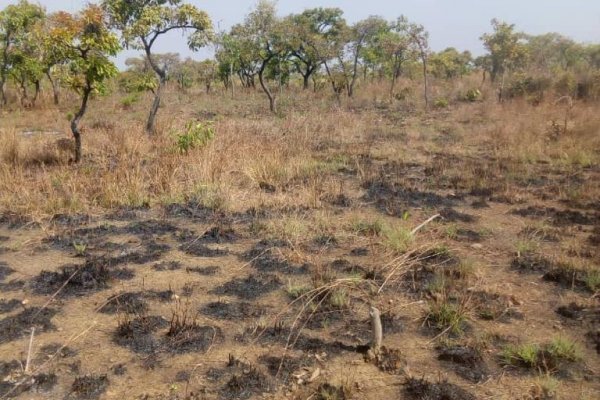 Community members of Tanchara Koro in the Lawra Municipality of the Upper West Region have arrested a total of 18 illegal small scale miners popularly known as ‘galamsey’ who thronged the community to engage in the destructive business.

The people have since handed over the 18 arrested ‘galamseyers’ to the police at Babile Police for the law to take its course regarding their actions.

Meanwhile, the activities of the illegal miners also led to the burning down of a total of 100 acres of cashew plantation belonging to one Mr S. T. Guri, a cashew farmer.

Briefing the Ghana News Agency (GNA) on the arrest, Mr Kuuduure Zengber, a Youth Leader said the action was to protect the environment and destruction of their farm lands.

According to him, the community had in the past arrested the group of galamsey boys on two occasions for their engagement in the illegal activity but had always settled the matter with them at the community level with the hope that they would stop.

Mr Zengber said the community had decided this time round to arrest and hand them over to the police because they have since failed to respect the interest of the community.

He said the actions of these galamsey boys were destroying their water bodies, farm lands and general environment, thereby putting their livelihoods under serious threat and they would not allow it.

Mr. Daniel Banuoku, a Deputy Executive Director of the Centre for Indigenous Knowledge and Organizational Development (CIKOD) in an interview with the GNA, lauded the two neighbouring communities for their action and vigilance in protecting their environment against the activities of these ‘galamsey’ operatives.

He said CIKOD, an anti-illegal mining organization had been educating and sensitizing communities in the Lawra and Nandom Municipalities on the dangers of illegal small scale mining particularly with regards to the preservation of the bio- cultural heritage and the agricultural and food systems which form the bedrock of sustainable community development.

Mr Banuoku noted that he was glad that the people were beginning to take action to protect their water bodies, farm lands and general environment from the threat of ‘galamsey’.

He said the action by the community was an indication that the fight against the threat of ‘galamsey’ could only be won when community members themselves were empowered to lead the crusade.

“Our development philosophy as CIKOD is to empower the community members themselves and support them to lead the fight and we shall soon bring ‘galamsey’ to an end”, he emphasized.

“So I commend the people of Tanchara Koro for implementing some of the decisions we took during our community anti mining sensitization meetings and I urge other communities to emulate their example”, he added.

Meanwhile, when the GNA contacted Chief Inspector Fredrick Ametepe, the Babile Station Officer, he said the accused persons have since been granted bail whilst investigations were still ongoing.

He said ‘galamsey’ was an issue in the area and therefore commended the two communities for their action, but was however quick to add that they could only prosecute after investigations have been concluded.

He therefore appealed to people to exercise patience for the police to investigate the issue and exact appropriate sanctions. 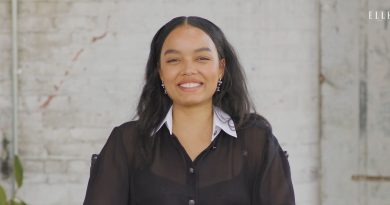 Easter In The Holy Land By Rifat Odeh Kassis