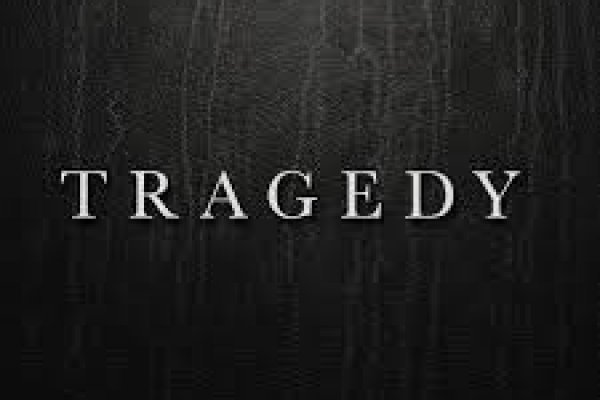 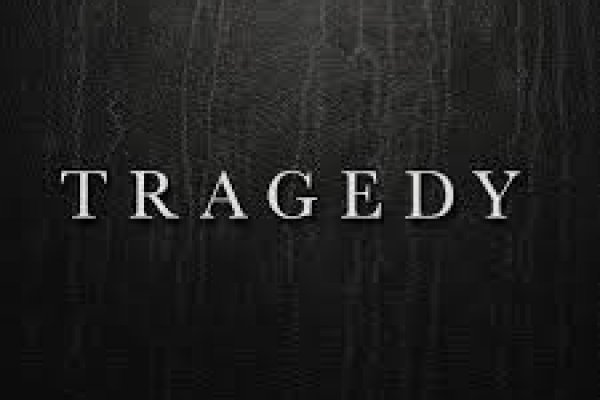 A 40-year-old commercial driver identified as Ernest Kwabena Afrani has allegedly committed suicide in the early hours of Thursday, January 7,2021 at Gbetsile in the Kpone- Katamanso municipality.

Confirming the incident to the Ghana News Agency, Mr. Rahim Yahaya, Assembly Member for the Gbetsile electoral area, revealed that, the deceased was found dead hanging in a kiosk leaving behind a wife, and four children.

According to the Assembly member, he recieved a distress call Thursday morning at about 07:00 hours and he quickly moved to the scene and informed the Gbetsile Police about the incident.

Mr. Yahaya added that, the traditional authorities where also invited to perform the needed rituals to pave the way for the Police to convey the body from the scene to the morgue for investigations to commence.

According to the Assembly Member, it was not clear what may have pushed the man to allegedly take his life. “His death still remains a mystery”.

Ms. Abigail Tettey, neighbour of the deceased, stated that, he had battled with some illness for some few weeks but was responding to treatment.

She added that, she was unable to unravel what might have triggered the incident, adding that, “I am terrified”.

The corpse has been deposited at the Tema General Hospital mortuary pending autopsy.

The Always Be My Maybe Trailer Will Ruin Your Life, Because: Keanu Reeves

The Atiwa East District Assembly under the leadership of Hon. Lawyer Kwabena Panin Nkansah has donated two threshers and 200

NPP, NDC accused of failing to develop constitutionalism amid calls for review of 1992 Constitution